Employment taxes can represent a significant impost on a business if not managed correctly.

As employment taxes become more complex and new concessions and exemptions are introduced on a regular basis, a business may find itself in a situation where it is paying too much tax or not paying the right amount of tax.

We take a hands on approach in dealing with employment taxes to ensure business has identified all tax savings and processes are in place to meet their employment tax obligations.

RSM can assist with managing employer taxes through: 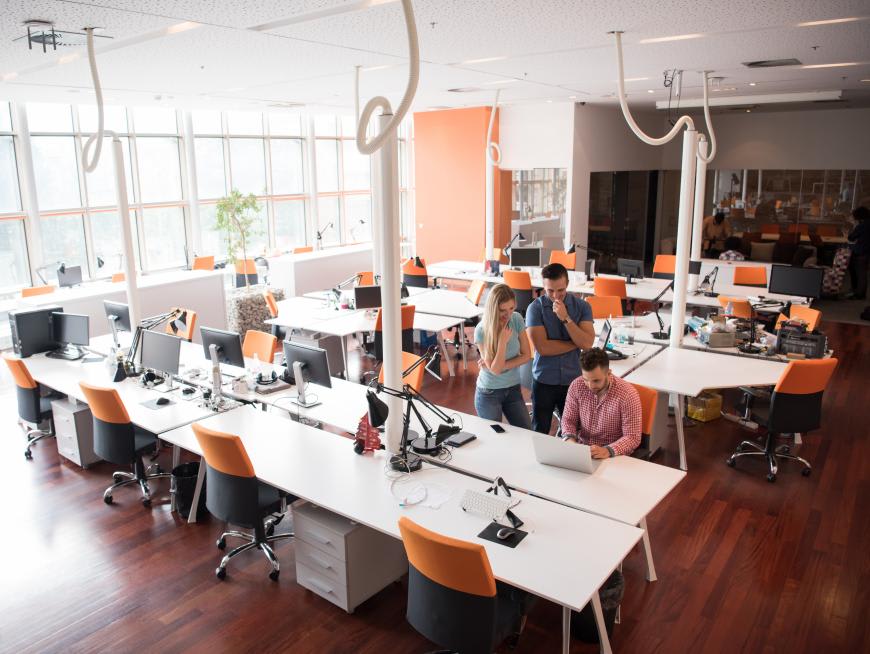 Customer Loyalty Programs Do you provide employees with a business credit card associated with a customer loyalty program?
Read more

Taking a bite out of new FBT meal benefit rules

Are you part of a not-for-profit (NFP) health organisation that offers benefits to its workers in exchange for lower wages? If so, you need to know that the Federal Government has introduced changes to fringe benefit rules from April 1.
Read more

The payroll tax rebate scheme has been extended to 30 June 2019. Payroll tax rebates can be up to $5,000 per employee in situations in which a business’s full time employee numbers have grown and in which new employees are retained for a two year period.
Read more

Some in the political media would have us believe Tax Reform 2016 is dead before it starts, and that because Australia currently faces a failure of political leadership – meaningful tax reform is difficult at the best of times, but at present, there simply is not the depth of character, or belief, in Canberra or the state capitals to push through the necessary chan
Read more

Proposed changes to the taxation of employee share schemes

Following the release of its Industry Innovation and Competitiveness Agenda in October 2014, the Federal Government has now released exposure draft legislation proposing changes to the income tax treatment of employee share schemes (ESS). The changes are intended to apply from 1 July 2015.
Read more