How the mergers and acquisitions (M&A) cycle has evolved during a remarkable decade for the information technology (IT) industry has been an intriguing case study in sustaining of highs. Per RSM research, not only is automation poised to disrupt multiple industries, but it could also add even more value than what greater technology usage has already accomplished since the turn of the century. Such intensification and diversification are reflected in the highs achieved in the IT M&A cycle, which achieved multiple quarters of over 1,000 transactions in Europe and North America between 2015 and 2018, with hundreds of billions tallied in deal value. But what is intriguing is that even as software continues to transform into a horizontal rather than a pure vertical, in that it permeates every industry to some degree now, much M&A is still centred in vertical plays.

“Multiples simply tend to be too high to go truly horizontal,” says Alex Weiss, partner with transaction advisory services at RSM. “Much of the value we see in the market is derived by buyers that have a broad depth of knowledge across an entire vertical that can then leverage expertise post-close. So education, healthcare and fintech are all still seeing vertical consolidation.”

As verticals continue to consolidate, while incumbents look to scoop up smaller rivals or even venture-backed businesses to supplement or complement research and development (R&D), IT M&A looks set to stay characterised by high competition amid dynamic dealmaking, consequently.

Once again, the positive factors for technology M&A still outweigh any bearish factors. Macroeconomic growth may slow somewhat, but tech’s pervasion ensures its ongoing popularity as a source of both innovation via acquisition and consolidation.

Although often harped upon, cybersecurity is perhaps one of the most common threads across the entire realm of IT. As RSM research reveals, the number of data breaches has doubled in the past decade, yet 2018 fortunately saw fewer than 2017, as enterprises both large and small realised the extent of their vulnerabilities. Less fortunately, however, the severity of the said fewer breaches has increased. However, businesses are aware and primed for action.

In Q1 2019, the RSM Middle Market Leadership Council conducted a survey that found 55 per cent of middle market business leaders expect it likely that unauthorised users will attempt to access their organisation’s data or systems in 2019 — a significant increase from 47 per cent in 2018. A clear majority were accordingly investing in functions dedicated to data security and privacy, updates of security protocols and privacy policies, and more defensive measures.

Although the costs of data breaches are sufficient to prompt action, it could well be the case that eventually, the intersection of the monetisation of data and security overlap even further, as governments seek to legislate consumer protection and yet not thwart businesses’ growth. In short, more holistic solutions for cybersecurity problems of all kinds are primed for robust growth. 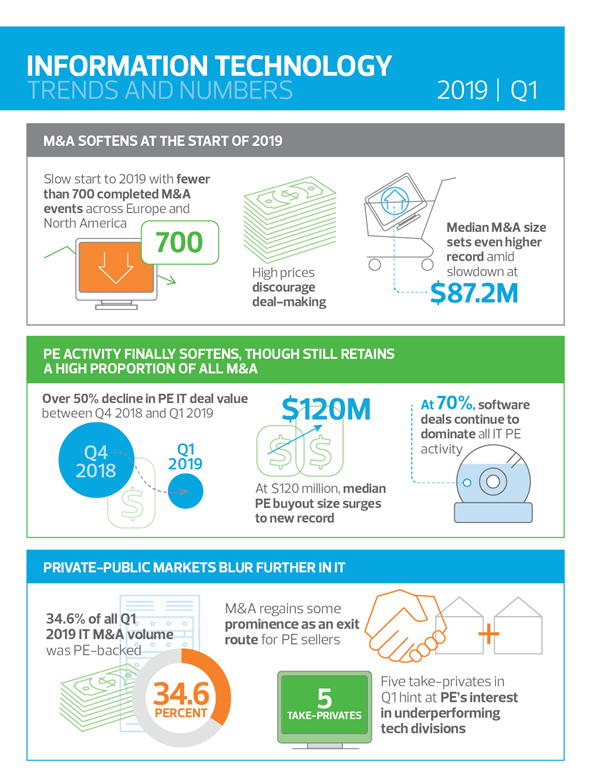