What lessons can charities learn from lapses in the governance practices of listed companies? How can commercial corporate governance best practices be applied to the charities sector?

He pointed to an SGX July 2016 Review of Mainboard Companies’ Code of Corporate Governance Disclosures that revealed weak governance practices relating to board and remuneration matters, accountability and audit, as well as shareholders’ rights and responsibilities.

The SGX review found that 52% of mainboard companies disclosed having directors serving beyond 9 years, while 46% disclosed they had employees with remunerations exceeding S$50,000 who were related to the directors or Chief Executive Officer. Almost half, or 47%, did not disclose effectiveness of internal controls, and 55% did not disclose effectiveness of risk management.

Woon Teck noted that common charity governance lapses include a board with no effective oversight over the actions of the CEO, conflict of interest, a passive and disengaged board, misuse of reserves and funds, and lack of an independent audit committee.

“Charities can learn several lessons from listed companies to build a stronger board of directors,” Woon Teck said. “Boards should go beyond their fiduciary duty to be more involved in strategy setting, spend more time on their roles, clarify responsibilities, and foster a culture of trust and respect with management and beneficiaries.”

He explained that for charities to design an effective governance system, several conditions have to be in place. Firstly, the interests of all critical stakeholders should be aligned with the organisation’s strategic objectives. Audit or risk committees should be established to facilitate a proper check and balance framework, and whistle-blowing policies should be implemented. Another key factor is the need for diversity in composition and expertise of board members. There should be proper accountability assigned to individual directors, with a greater emphasis on performance over mere attendance at meetings. By determining the nature of risks involved in the pursuit of strategic objectives, the organisation can design a sound system of risk management and internal controls. The disclosure of directors’ and key officers’ remunerations is also important to provide the right level of transparency.

Unlike commercial organisations that equate growth to ‘success’, charities achieve ‘success’ when they are no longer needed. “While charities should have clear, practical and evergreen mission statements, they should also ensure that funds are channelled to meaningful causes within a fixed period of time,” Woon Teck said.

Another issue that charities face is the question of whether their reserves are adequate or too excessive. “There is no rule of thumb on how much reserves should be maintained by charities,” Woon Teck said, adding that charities should ask themselves several questions when deciding on the amount of reserves needed.

These include whether reserves should be measured as an absolute amount or based on a reserve ratio, whether excess funds should be returned to donors or channelled to other needful charities, and how to manage donor intent.

“Charities should establish policies on the measurement and adequacy of reserves as well as setting fundraising targets, though targets for general or specific needs may be accorded flexibility,” Woon Teck said. “Policies and procedures for returning excess money should also be in place.”

Other means of managing reserves include setting broad fund objectives and clearly communicating them to donors. “Reserve management principles should also mirror the charity’s mission and vision,” Woon Teck added.

Organised by SIAS, the 7th Singapore Corporate Governance Week ran from 26 to 30 September 2016 and ended with the Investors’ Choice Awards Dinner. 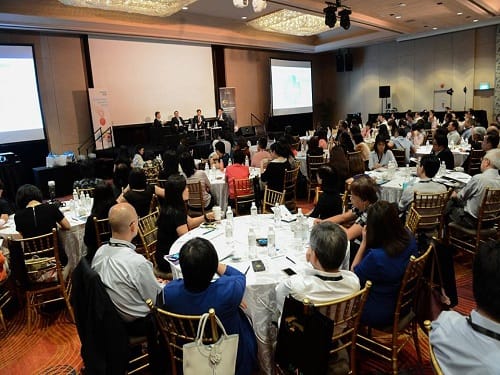 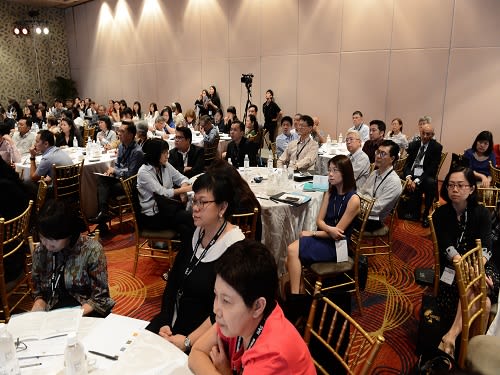 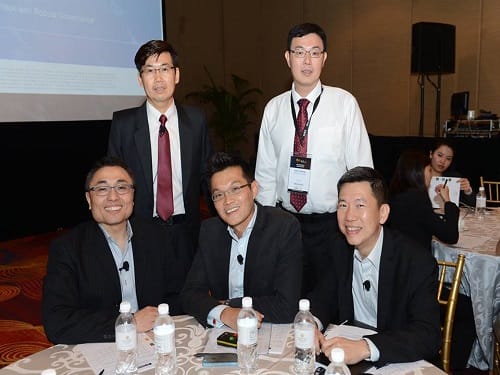 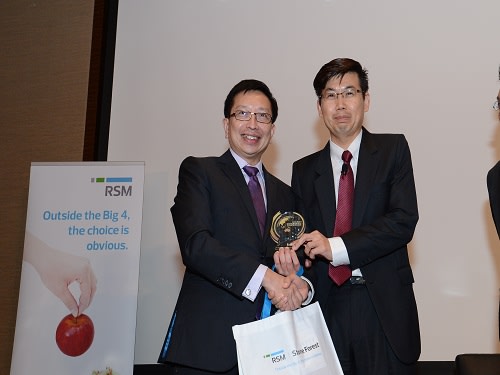