Inside this eNewsletter, we will cover the deferment of the following tax payments (including latest updates on these deferment) granted by the Inland Revenue Board:

On 3 December 2021, the Inland Revenue Board (“IRB”) has updated its Frequently Asked Questions (“FAQ”) on the deferment of tax instalment payments for 6 months from 1 January 2022 to 30 June 2022 for MSMEs.

The IRB has further provided responses to the Chartered Tax Institute of Malaysia (“CTIM”) on 10 January 2022 on clarification sought by CTIM – reference is made to the e-Circular issued by CTIM dated 11 January 2022.

Salient points of the FAQ (including IRB’s clarification)

It is advisable for taxpayers who are eligible for the above deferment, but yet to receive IRB’s notification to inform the IRB on their intention to defer the CP204 payments. This can be done by emailing IRB at [email protected]. This will minimise unnecessary administrative matters in the event that the IRB imposes an increase in tax under Section 107C(9) of the ITA to the taxpayer.

Deferment of Remittance of Withholding Tax on Payments made to Agents, Dealers or Distributors

It was proposed in Budget 2022 that withholding tax (“WHT”) at the rate of 2% be imposed on certain payments made to agents, dealers or distributors. Some of the key notes of this proposal are as follows:

According to the Finance Act 2021, the following Sections have been added to the ITA:

These Sections were effective from 1 January 2022.

Nevertheless, the IRB has, on 12 January 2022, issued a Media Release to announce that the implementation of the above WHT deduction under Section 107D of ITA be deferred until 31 March 2022 (further details to be issued by the IRB).

Accordingly, a company is allowed to remit the 2% WHT from 1 April 2022 onwards for applicable payments made to agents, dealers or distributors for the months of January 2022 to March 2022 and no late payment penalty to be imposed.

Pending the issuance of IRB’s FAQ or further clarification on the valuation of payments in non-monetary form, the basis of valuation should follow the existing guidance provided in year 2013 for the preparation of Form CP58. 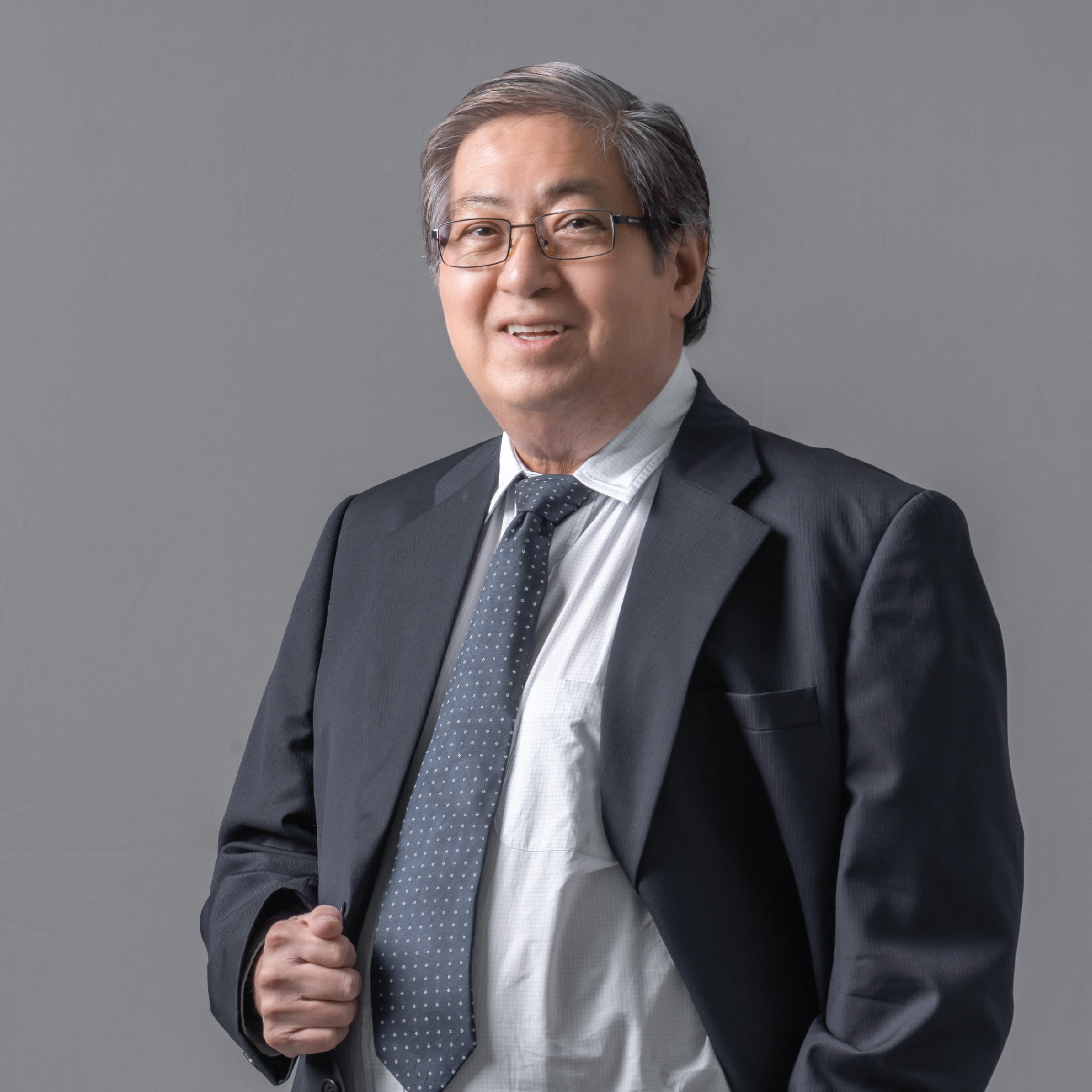 A.B. Ng is an Executive Tax Director and Head of the Field Audit and Tax Investigation Division. He has thirty years of working experience. He was attached to the Inland Revenue Board and two International Accounting Firms prior to joining RKT Tax Consultants Sdn Bhd. His expertise includes being a Tax Lecturer for the Chartered Association of Certified Accountants (ACCA), Malaysian Institute of Accountants Qualifying Exam and the Certified Financial Planner (CFP) Programme. He has also spoken in various tax seminars held in Malaysia and Singapore. He is a Chartered Accountant and member of the Malaysian Institute of Accountants. 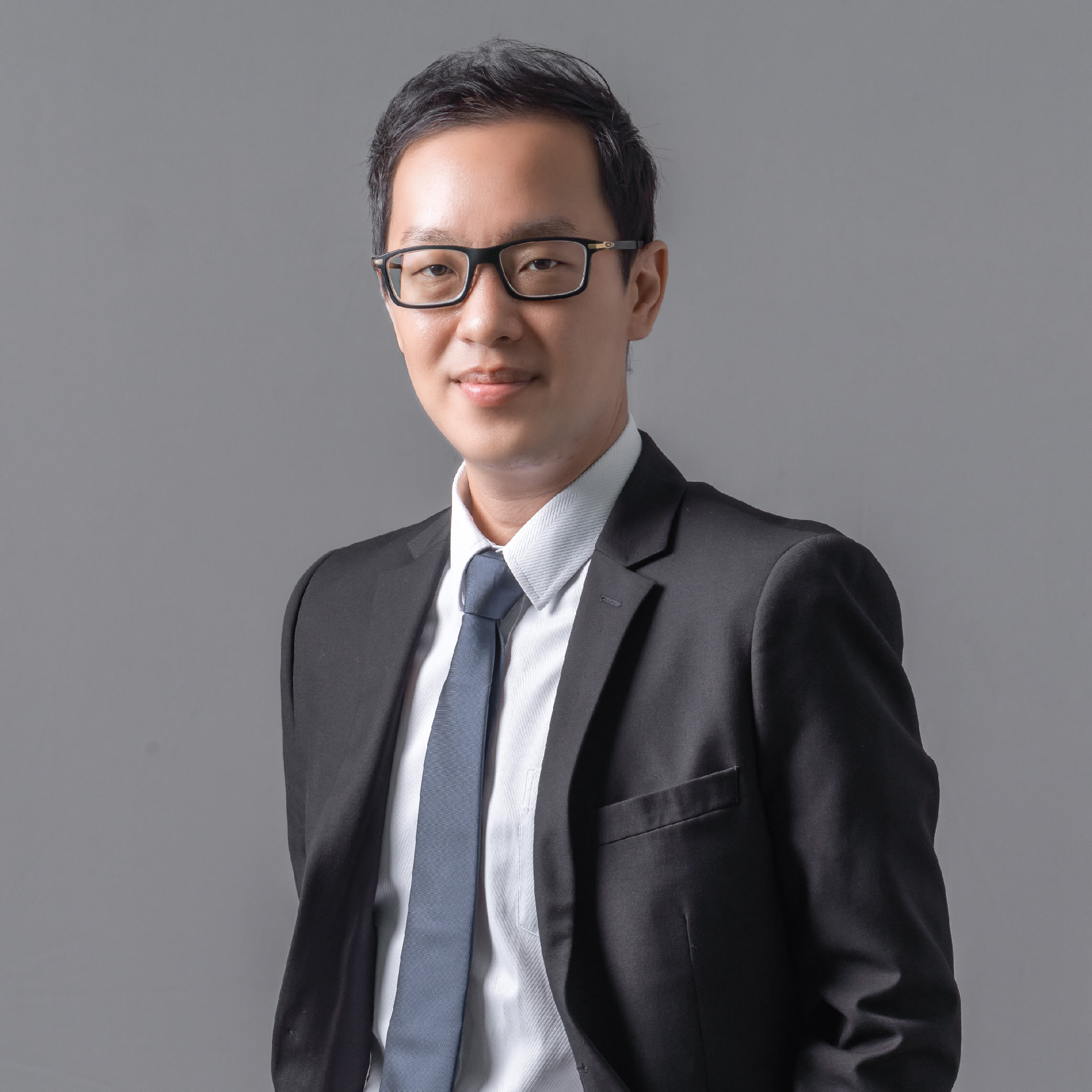 Anston has over 15 years of experience in Malaysian corporate tax compliance and advisory serving a diversified portfolio of clients, both local and international. Prior to joining RSM Tax Consultants (Malaysia) Sdn Bhd in August 2021, he was attached to 3 of the Big Four accounting firms in Malaysia for 15 years. 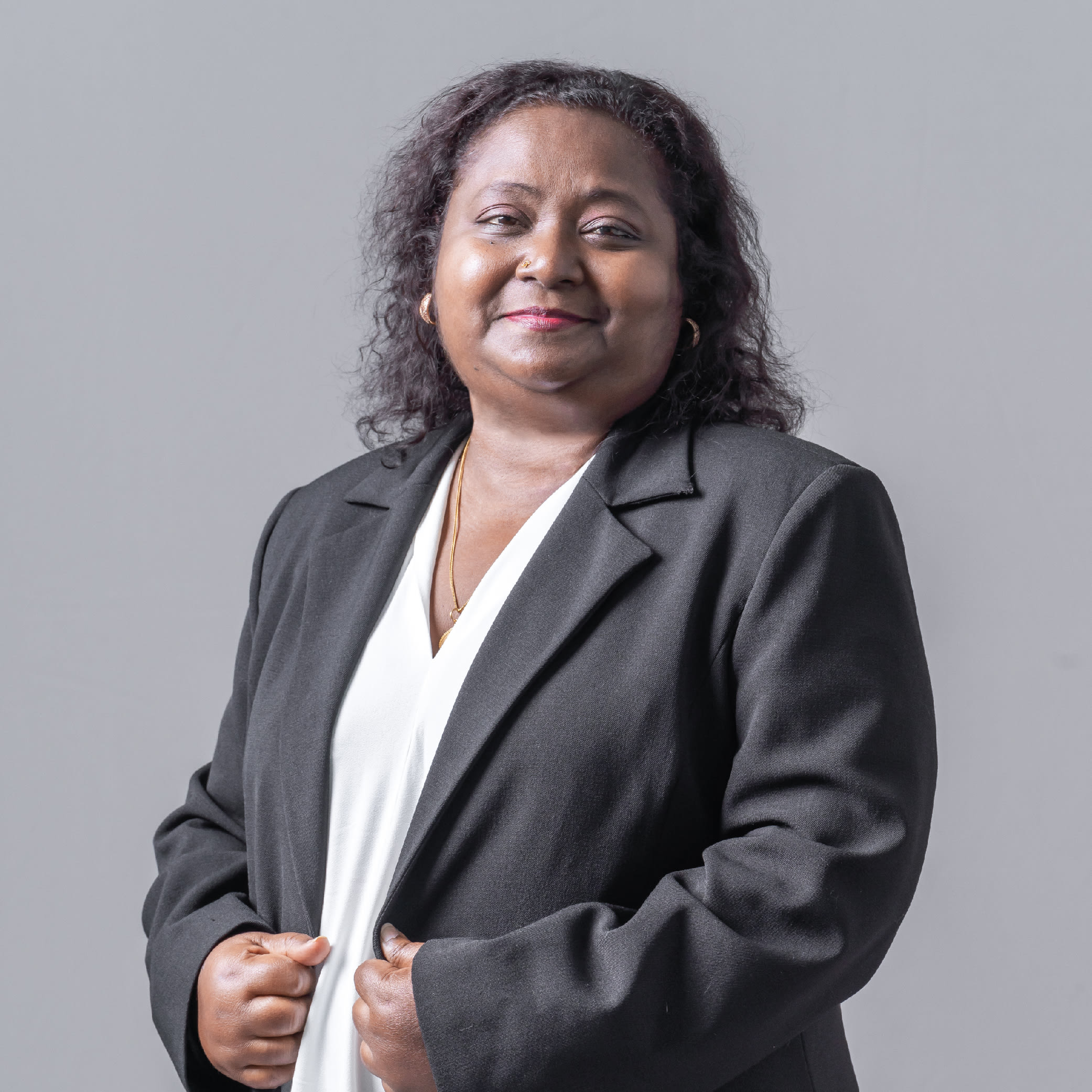 Mayadevi Karpayah  is a Tax Director with RSM Tax Consultants (Malaysia) Sdn Bhd. She is heading the Individual Tax and Indirect Tax Units and has been in tax practice for over 20 years.