Penalty Remission for Late Payment or Non-Payment of GST

On 31 May 2021, the Royal Malaysian Customs Department (“RMCD”) announced in a special alert that taxpayers are eligible to apply for remission of late payment penalty for any GST / penalty due but has not been remitted to the RMCD to date.

The conditions to apply for the remission of late payment penalties are as follows: -

The application for remission of late payment penalty can be made via GST Taxpayer Access Point (TAP) under “Request for Remission” once the outstanding GST / 20 % of the outstanding penalty is remitted to RMCD.

The remission of penalty from RMCD is to encourage taxpayers to settle any outstanding GST / 20% penalty due to RMCD before 31 August 2021.

Please do not hesitate to contact us if you require any assistance or advice on the above matters. 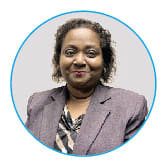 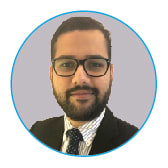