The story of RSM

More than 25 years of doing business in Romania.

The history of RSM in Romania begins in 1994, as the entrepreneurial initiative of Dan Schwartz and Otilia Schwartz. From the very beginning, we made it our mission to dedicate ourselves completely to our clients' businesses and we were determined to be a professional, dedicated, and ethical partner, in a profession and business environment that were only just beginning to define themselves, in the early 1990s and even 2000s. We were among the first to join the country's most important professional bodies: we have been members of C.E.C.C.A.R. since 1994, the year we founded our organization; members of the Romanian Chmaber of Auditors since 1999; and members of the Romanian Chamber of Tax Consultant since 2005.

In 2009 we became a corresponding firm of RSM International, and in 2011 we became full members of the network. On October 26, 2015, the RSM network made the decision to unite under a unique brand: RSM.

Today, we are part of the sixth largest network of audit, tax, and consulting services in the world. We have more than 25 years of doing business in Romania, and many of our early clients are still with us today and continue to be our business partners. We are there for them day after day, providing them with professional assistance at the highest standards, helping them grow, transform, and move forward with confidence. 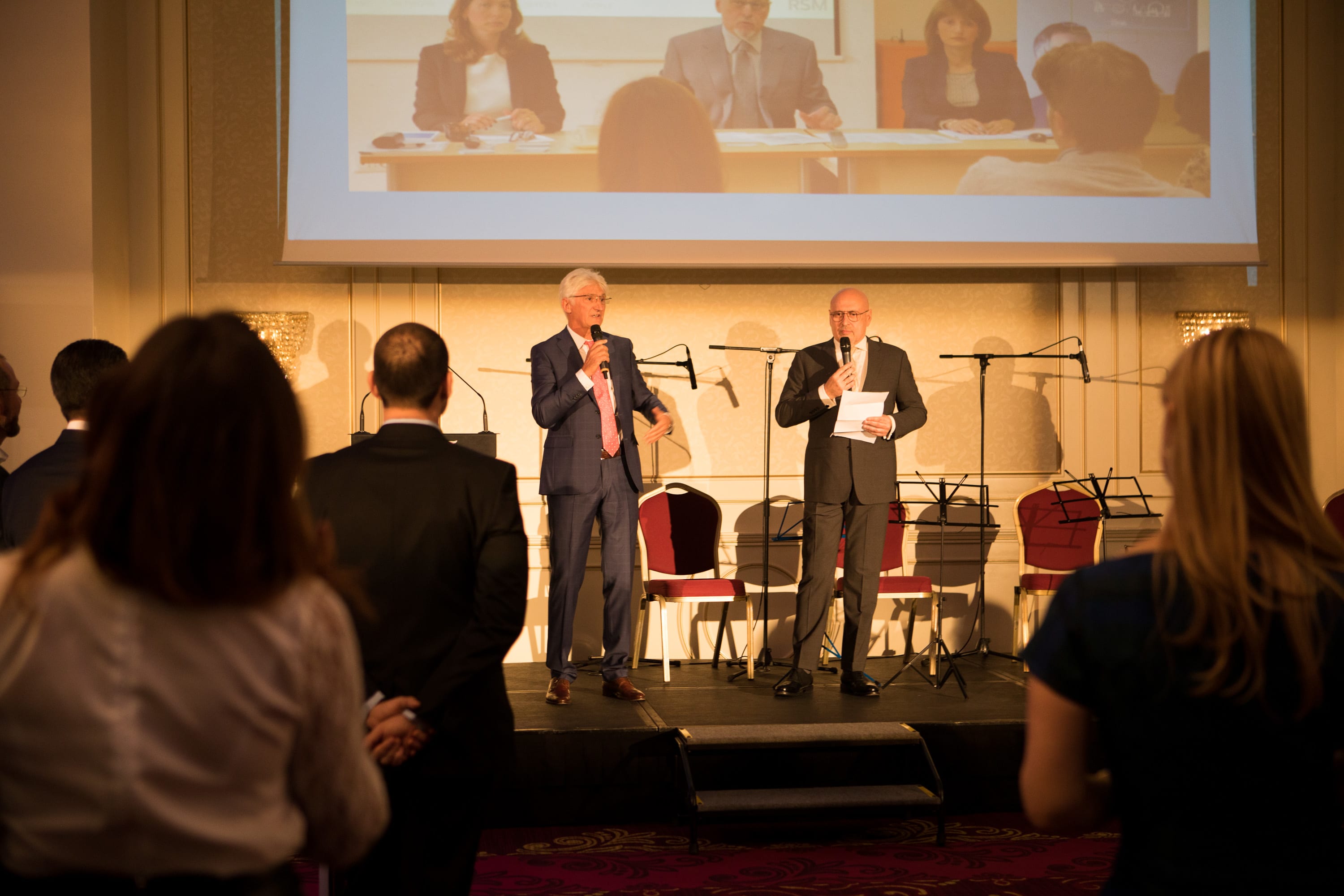 The story of the RSM network

Although RSM's history can be traced back to 1964, its origins lie much earlier in the 19th century, when the first firms that would later shape RSM where founded. The history of RSM is not only a biography of an international network — it also tracks the evolution and history of the accountancy profession. We invite you to discover our global history in the following PDF booklet that is documenting the history of RSM over the last six decades; it was written to commemorate RSM's 50th Anniversary in 2014, and has been updated in 2018.