RSM Croatia provides COST VERIFICATION services for many years, which include:

- AUDITS OF EU PROJECTS - audits of operations and system audits,

Over 170 audits of projects, of which we highlight:

RSM's team in charge of cost verification services, which include the most significant audits of EU projects, consists of experienced experts who participated in various engagements of second-level project controls in international projects and national programs, gaining additional experience and knowledge on project implementation.

EU PROJECT AUDIT is a process of verifying the costs generated in grant-funded projects, and includes procedures for determining whether:

• confirmation that the expenditure has been PAID WITHIN THE ELIGIBLE DEADLINE,

• to refer to ITEMS APPROVED BY THE AGREEMENT,

• that there is APPROPRIATE SUPPORTING DOCUMENTATION, including BOOKKEEPING records

The audit report must contain at least:

- that the expenditure relates to items approved by the grant agreement

- that the contractual provisions have been complied with

- that the above can be confirmed by appropriate documentation and an accounting system for recording data. 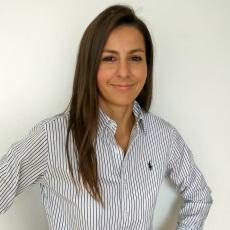 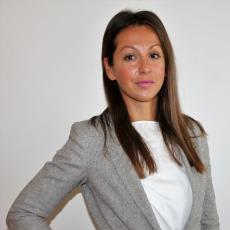 Contact us [email protected] or submit your questions, comments, or proposal requests.