Post-Brexit relations with the United Kingdom: the new Social Security Convention at a glance 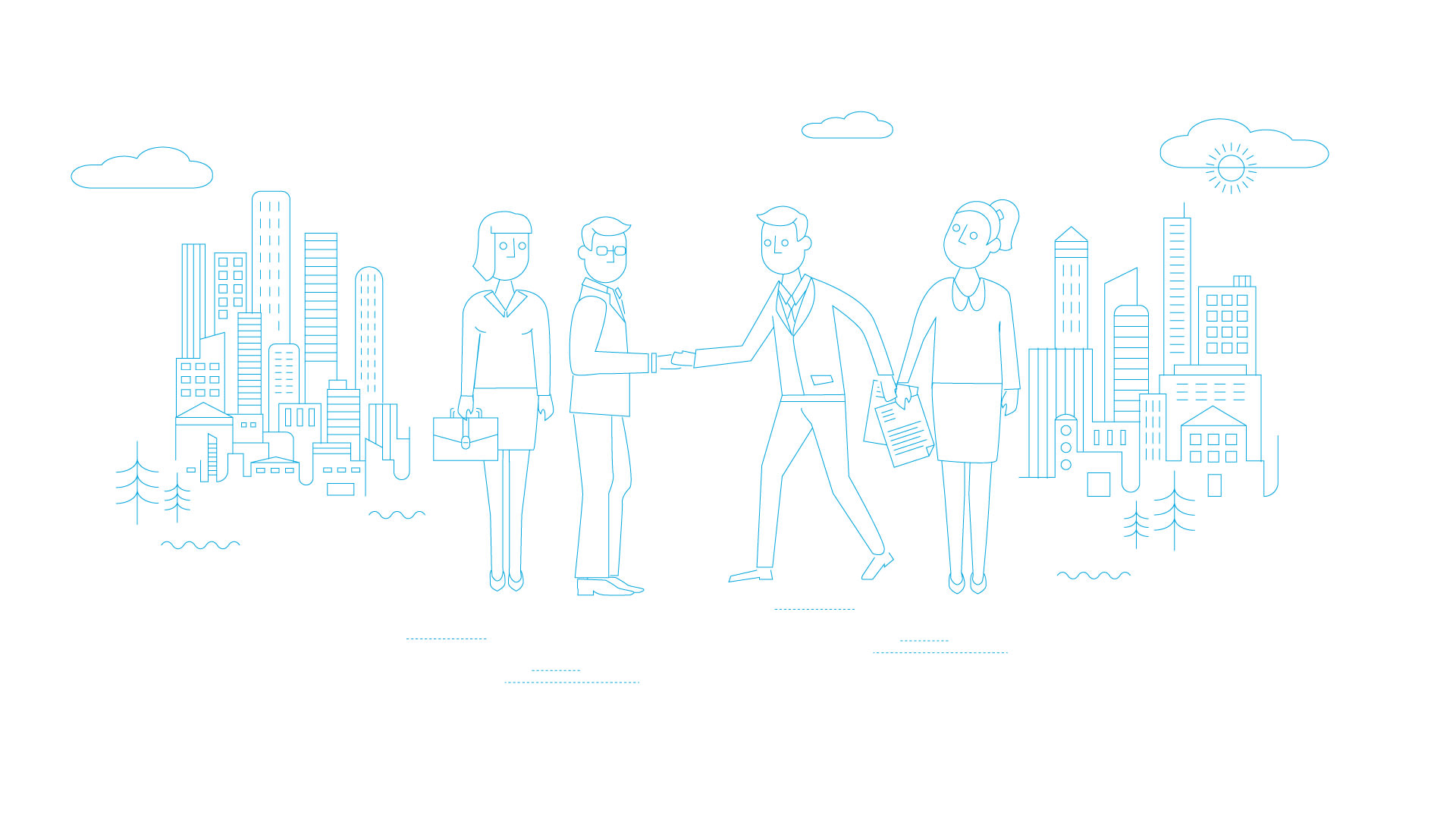 In the absence of a new agreement, this regime ended on January 1, 2021. Coordination was provisionally ensured through the application of the old 1968 bilateral convention between Switzerland and the United Kingdom. However, this document was not an equivalent replacement, as it was limited in scope and never updated since its entry into force.

On September 9, 2021, the UK and Switzerland signed a new agreement coordinating the social security systems of the two states. The new Convention on Social Security Coordination (hereinafter, “the Convention”) is provisionally applied since November 1, 2021. This allows to minimise potential negative effects that could arise from lacking legislation during the time until the agreement is approved by the parliaments of the two states. On 27 April 2022, the Swiss Federal Council transmitted its approval of the Convention to the Swiss Parliament, so approval on the Swiss side is likely to come soon.

This new document ensures that most rights and obligations originating in FMPA are maintained, albeit tailored to the specific bilateral Swiss-UK relations. Notably, the Convention stipulates that one can only be subject to one state’s social security system at a time, and thus only pay their social security contributions to that state. The agreement also covers the possibility of receiving certain social security benefits of those living abroad in the other state. It prioritises equal treatment and minimum disruption for affected persons in line with the Swiss “Mind the Gap” strategy. 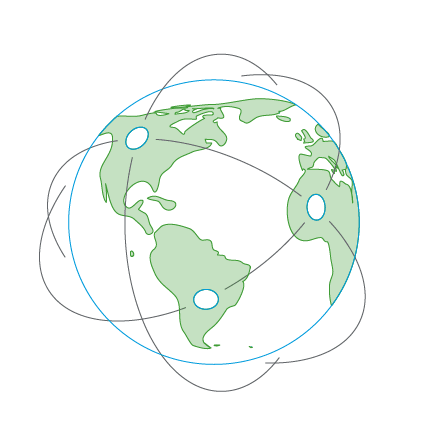 The convention applies in Switzerland on the one hand and in the UK and Gibraltar on the other; it does not apply in Jersey, Guernsey, or the Isles of Man.

The Convention applies not only to Swiss and British nationals living abroad in the other state, but also to EU nationals, stateless persons, and refugees. In any case, the requirement is that the person must be or have been subject to the legislation of either or both of the states. In addition, the UK applies the Convention unilaterally to citizens of third states who meet the aforementioned requirement, while Switzerland extends it to third country nationals only for the determination of applicable legislation.

The Convention covers fewer areas than FMPA, but more than other bilateral social security conventions Switzerland had previously concluded. This means that on the Swiss side of things, it deals primarily with old-age and survivors’, disability, health, and accident insurances. It also clarifies which social security regime applies and the details of its application in a number of situations.

The agreement stipulates that old-age and survivors’ pensions may be exported and thus paid anywhere in the world. The same is not true for disability or extraordinary pensions, as the Convention specifically excludes the possibility of British citizens receiving these pensions while living in the UK. It is worth noting that this does not apply to Swiss or EU nationals. Also, seeing as the older Agreement on Citizen’s Rights takes precedence over this document, the right to such pensions acquired under the FMPA regime will persist regardless, and thus this limitation is not very extensive in practice.

It is also of note that there is also no possibility in the Convention to export unemployment benefits, unlike under the FMPA regime.

Seeing as the matters of free movement of persons in terms of professional insurance is not covered by the Convention, the Swiss national law applies. Most importantly, this means that people who permanently leave Switzerland to move to the UK may withdraw the full amount of their vested benefits, and not only the non-obligatory part as was and still is the case under FMPA.

In terms of health insurance, the Convention institutes a coordination system based on that in force in the EU. More specifically, the agreement guarantees access to healthcare in each state to people insured in the other, with them being treated as if they were insured by the second state and their healthcare costs later being billed to the competent insurer.

Detached workers may remain subject to the social security system of their home state for up to 24 months, provided that the detached worker is not being sent to replace another.

Exceptions to these rules may be requested, notably for detached workers, notably for allowing longer durations of detachment without disturbing the rule of the home state remaining competent. The authorities designated by the contracting states can grant these exceptions by common agreement.

People who pursue gainful activities in both contracting states are generally subject to the social security system of the country of residence if they perform a substantial part of their activity there. The term “substantial” is defined as making up at least 25% of the worktime, remuneration, income, or similar. This rule is taken from the EU regulations (EC) No. 883/2004 and (EC) No. 987/2009.

The new Swiss-British Convention on Social Security Coordination is another addition to the continuously expanding list of documents clarifying the relations between the two states following Brexit. Even though it is more limited in scope than the FMPA regime, it is more extensive than other bilateral social security conventions concluded by Switzerland. This makes perfect sense, as Swiss relations with the EU are closer and thus inevitably require more extensive regulation: with the UK, an ex-EU member, Switzerland concluded a middle-ground agreement that provides certainty without requiring commitments neither state might have sought.

For the eligible persons, be their Swiss, British or EU nationals, the Convention may in some ways appear to be a “downgrade” in comparison to the more exhaustive FMPA regime. However, following a period of legislative gaps and application of the dated 1968 agreement, this should still be seen as a welcome change that brings more clarity and certainty.

To learn more about post-Brexit relations between Switzerland and the UK, we invite you to read our detailed article on immigration and social security coordination issues.

Do not hesitate to contact us for any further information on this subject!