What is the market in France known for?

Other key sectors include automobiles, machinery, metallurgy, electronics, textile, food processing and tourism. Despite significant liberalisation over the past 15 years, the government continues to play a significant role in the economy. The government continues to own shares in corporations in a range of sectors including energy production, telecommunications and transportation.

What are the key countries responsible for FDI business in France?

Companies investing in France come from nearly 60 different countries. Prominent among them are European
Union member states, which represent 61% of all investment decisions. This is a sign that the European market is still structured and unified. North America still considers France to be an ideal gateway to the European continent, with the United States retaining its position as the leading investor (21%). Asia’s
score is encouraging with 11% of all projects.

Are there publicly funded incentives available for FDI businesses in France?

We have listed hereafter some example of exemptions and special deductions available under conditions: 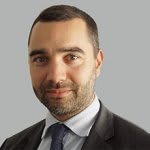 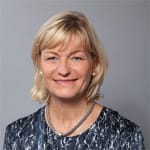