In Gothenburg, we have been operating since 1952, most recently under the name Synneby and in Stockholm the journey began in 2007 when two of our partners started the auditing firm Minocon.

During 2013 Synneby and Minocon joined the international network RSM, which was the start of our joint journey. In the autumn of 2018, Roslagens Redovisare joined the network, which now constitutes our office in Norrtälje. At the same time, a satellite office was also opened in Umeå.

During these years, RSM has grown significantly in Sweden, from about 50 employees in 2013 to nearly 140 employees today, divided at our offices in Gothenburg, Norrtälje, Stockholm and Umeå.

You will find RSM's offices here.

The fact that our office in Gothenburg still has clients since the beginning - customers who has stayed with us for more than 60 years - shows our ambition to build and nurture long-term relationships with our clients. 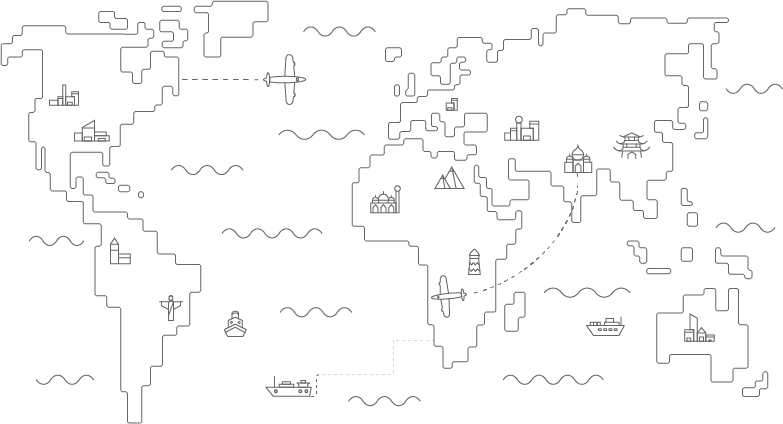 RSM International has been in continuous existence since 1964, when it began as a small network that was originally called LHBD. In 1993, the organisation restructured, and changed its name to RSM International (since 2015, only named RSM).

Today RSM represents our unity and our collective focus on the core values of our network, distinguishing RSM as the audit, tax and consulting provider of choice to entrepreneurial, growth-focused organisations globally.

The ‘RSM’ name is a historical acknowledgement to our past and the founding firms of the network:

In January 2006, Ms. Jean Stephens became the first female chief executive officer of an international accounting network in the Top 10.

Click here if you are curious about what the colours in our logo symbolize.

You are always welcome to contact us at one of our offices in Sweden. Telephone Numbers can be found under "Contact" in the main menu.