The Bailiwick of Guernsey

Guernsey is a British Crown Dependency located in the Bay of St Malo in sight of the French coast.  The Bailiwick comprises the Islands of Guernsey, Alderney, Sark and Herm along with several smaller isles.

As a Crown Dependency it is loyal to the British monarch, but does not form part of the political make-up of the United Kingdom.  It is a self-governing and judicially independent territory, which sits outside the European Union but is treated as part of the European Community for the purposes of free trade in goods.

Guernsey comprises an area of approximately 78 sq km, with a population of about 65,000.

The island is recognised as a leading international finance centre, with some of the most robust and sophisticated anti-money laundering and financial services legislation in the world.  It boasts a stable geo-political infrastructure, with a legal system based on English law principles.

While forming part of the Bailiwick of Guernsey, Alderney is itself recognised as a separate jurisdiction.  With a population of about 2,000 occupying an area of 3 sq km it is the third largest of the Channel Islands.  As with its sister Islands of Jersey and Guernsey, Alderney enjoys legal autonomy.   However, in practice many of its affairs have been delegated to Guernsey including taxation for which it is treated as being part of Guernsey.

RSM CI (Audit) Limited is registered as a Recognized Auditor by the Guernsey Financial Services Commission in connection with the audit of market traded securities.

Our offices are located in Jersey’s capital of St Helier, from which we offer all of our services to our Guernsey based clientele.  The Islands are just a 15 minute flight from each other, and we have successfully looked after our Guernsey clients for many years.

About us
Read more> 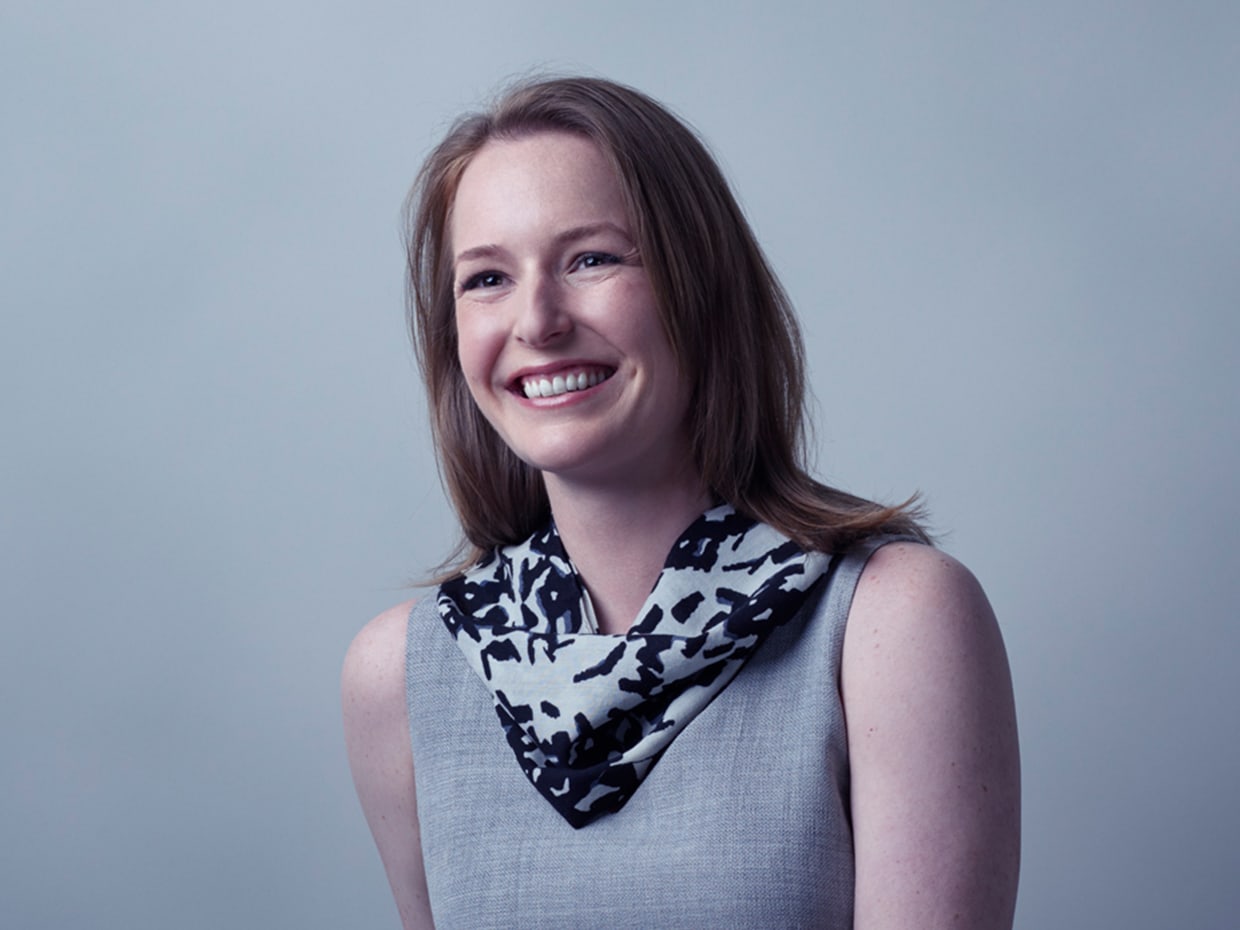 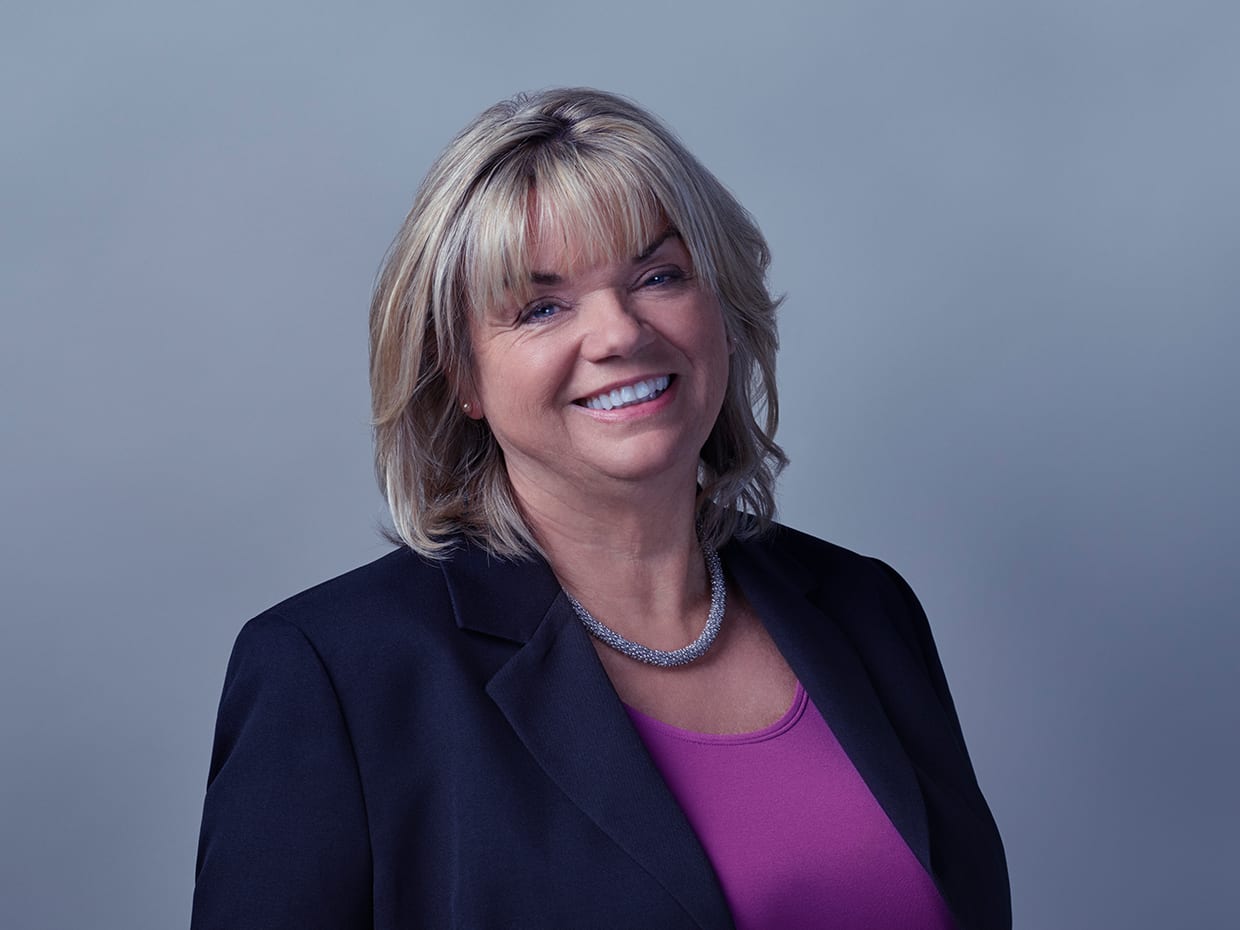 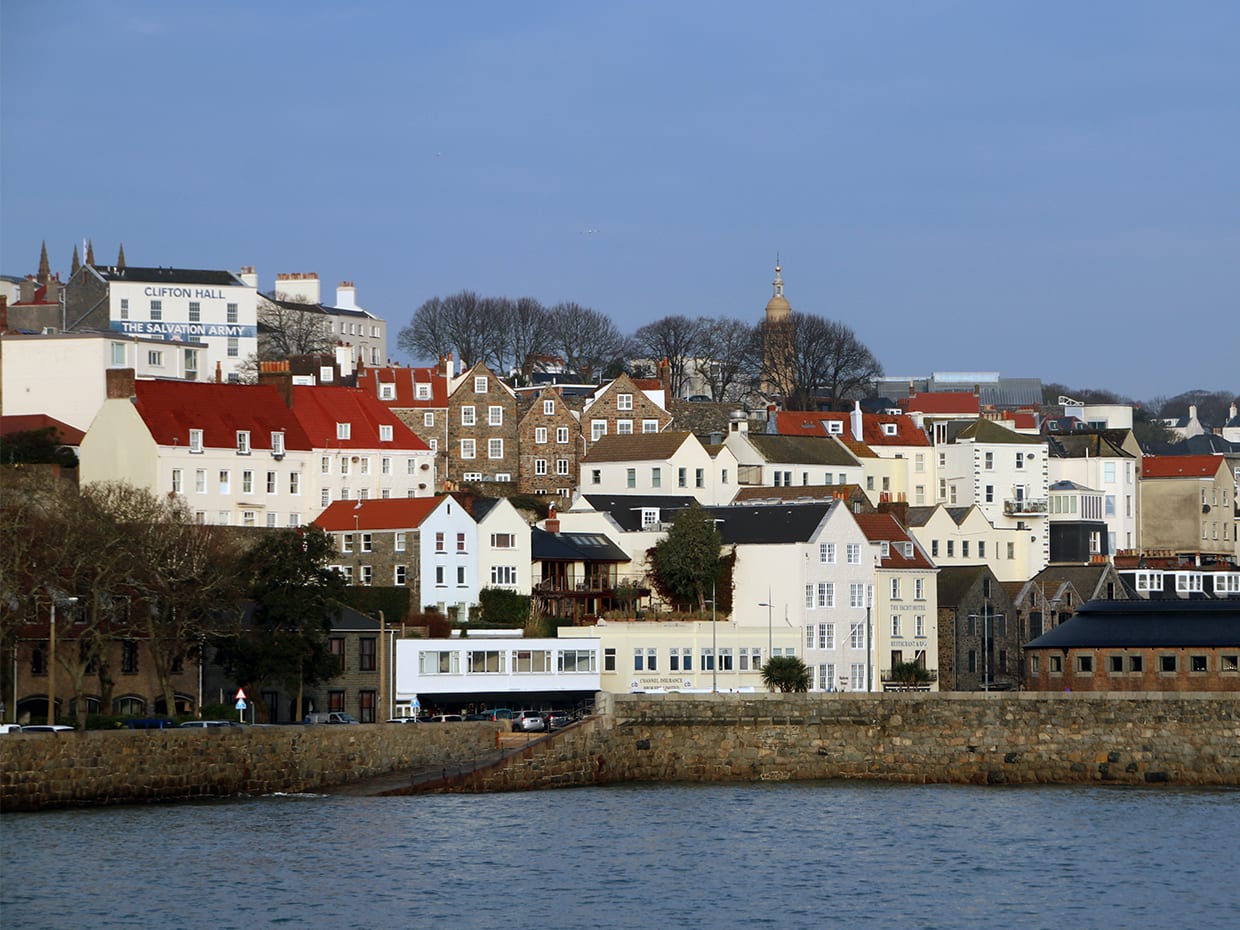