Home / Tax insights from your tax advisors / Your tax questions answered / What is my tax liability on selling an apartment I own with my mother?
Share Print

What is my tax liability on selling an apartment I own with my mother?

Q. I am about to sell a two-bedroom apartment. I own 50 per cent of it and my mother owns the other half. Her half is to be left to me in her will eventually. The apartment was bought in the late 1990s. I have lived in the apartment for the past five years, and I understand that I do not have to pay any Capital Gains Tax (CGT) as it is my domicile.

A. As you have not lived in the apartment during the entire period of ownership, you will only get partial relief on the gain for the period in which it was your principle private residence (PPR). The overall gain must be calculated and apportioned on a time basis, with the proportionate period used as PPR exempt from CGT. As you have quite a few additional queries I have decided to answer each one individually.

Q. The problem is that as my mother lives elsewhere (not in the apartment) she will have to pay 33 per cent CGT on her 50 per cent of the apartment sale.

A. This is correct as each person’s CGT will be dealt with separately based on their circumstances.

Q. If she were to give me her 50 per cent of the apartment now would that be considered a gift or inheritance, as it is mentioned in her will?

A. No, this not correct. The tax-free threshold from parents to a child is €335,000 and this applies to gifts or to inheritances – this tax is Capital Acquisitions Tax (CAT). Therefore, if you have not previously received any gifts or inheritances from either of your parents, you can avail of the €335,000 threshold. In addition, the first €3,000 of an annual gift from any person is not liable to gift tax. However, your mother is also treated as making a disposal of the property at its deemed market value, on which CGT will be due. CGT will arise on any uplift in value of the 50 per cent share of the property, effectively the same as if she sold her share as planned. There is scope to offset CGT against any CAT that arises on the same event but the issue can be that CGT may arise but there may be no CAT, so no offset arises. Stamp duty also needs to be factored in as this arises on the transfer of property.

Q.  But if it’s considered inheritance then I would not be liable to pay anything until it’s above €335,000?

A.The same tax-free threshold of €335,000 applies to gifts and/or inheritances. It is also worth noting that there is no CGT on the death of a person and so if the property was never sold, and you inherited your mother’s share, you would pay inheritance tax (depending on your total benefits over €335,000) but there would be no CGT.

Q. So the crux of the matter is, if she gifts me her half of the apartment now before it is put up for sale, would that be considered a gift or considered inheritance as it’s mentioned in her will and/or can any taxes due to Revenue be deferred over a period of years? And, would she be liable for CGT also if gifting it to me as the asset would have doubled in value since it was bought?

A. As stated, a transfer of the property to you is a gift, and the tax consequences are CGT for your mother, stamp duty for you and the CAT for you will depend on whether you have used up your tax-free threshold of €335,000. A transfer of the property in advance of sale can be worth considering if it is the parent’s intention to gift the proceeds of sale anyway, and if gift tax would arise to avoid a double hit of tax. 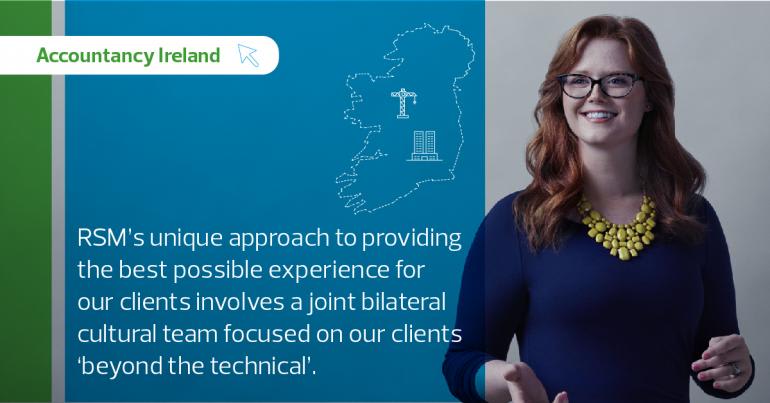