The best businesses from Ireland were honoured at an exclusive event last night at the British Ambassador’s Residence in Dublin, for The European Business Awards sponsored by RSM.

The 17 firms were chosen by a panel of independent judges, including senior businesses and academic leaders, to be 'National Champions' in Europe’s largest business competition.

At the event, attendees had the chance to speak to leading businesses and hear from guest speakers including the British Ambassador to Ireland, Robin Barnett CMG and, Julian Caplin of RSM Ireland.

British Ambassador, Robin Barnett CMG said: “I was delighted to host this event to celebrate the success of the 17 organisations selected to represent Ireland as National Champions in the first stage of the European Business Awards. The entrants from Ireland can be a good role model to other businesses through their impressive innovation, determination and success. I have no doubt that these companies will continue to grow and help foster great business opportunities, not only with the UK and Europe, but globally.”

Lead sponsor RSM, is the sixth largest network of independent audit, tax and consulting firms worldwide, and has supported the European Business Awards since its inception.

Julian Caplin of RSM Ireland said “We were delighted to celebrate this huge achievement with last night's winners. As a champion of middle market businesses RSM Ireland are focused on supporting entrepreneurial companies. We understand the significance of the European Business Awards in providing these winners with a European stage to build relationships and collaborate.”

All the National Champions are also currently taking part in the Public Vote, which opened on 9 January. You can cast your vote here. Category winners and the overall winner of the public vote will be announced at the Gala Final in May 2017.

The European Business Awards was set up to support the development of a stronger and more successful business community throughout Europe. This year it engaged with over 33,000 businesses from 34 countries.

Further information about the National Champions and the Awards can be found at www.businessawardseurope.com and www.rsm.global 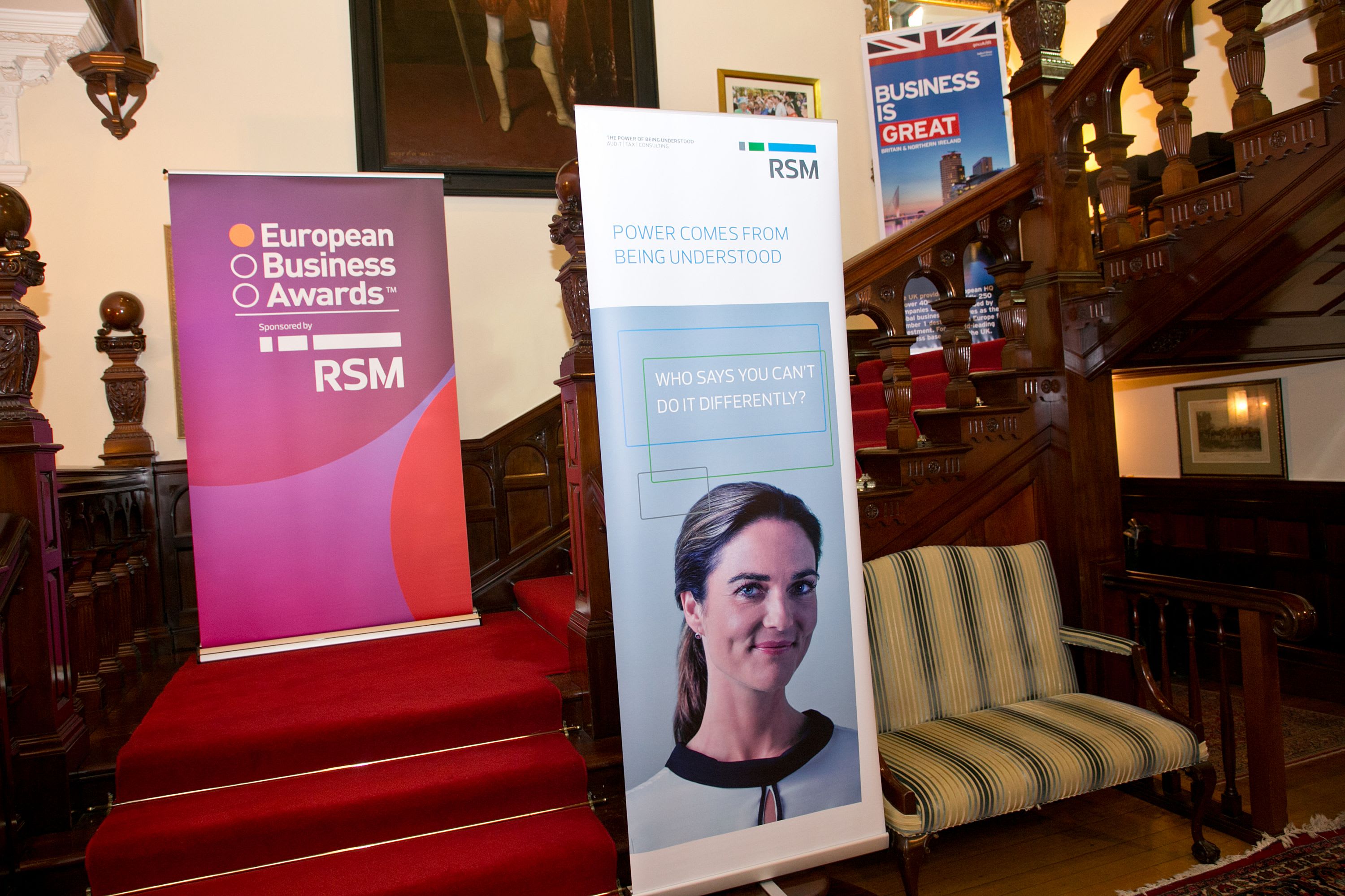 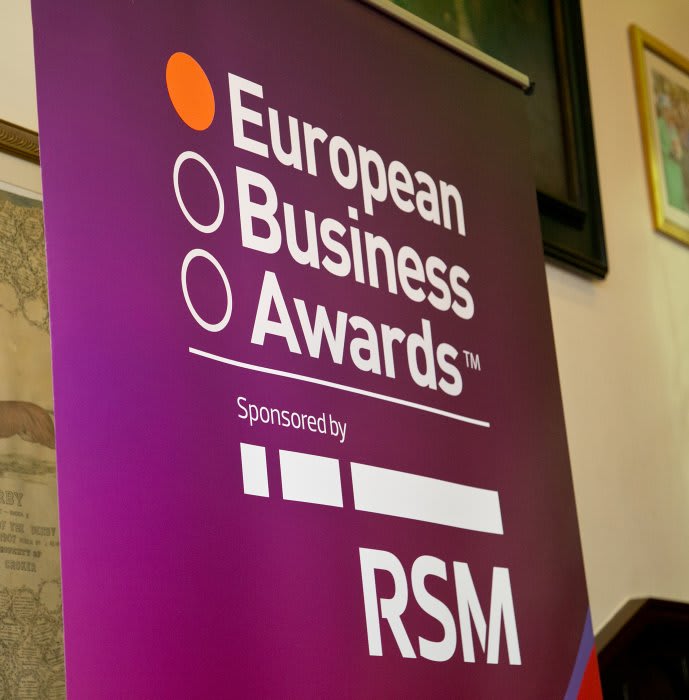 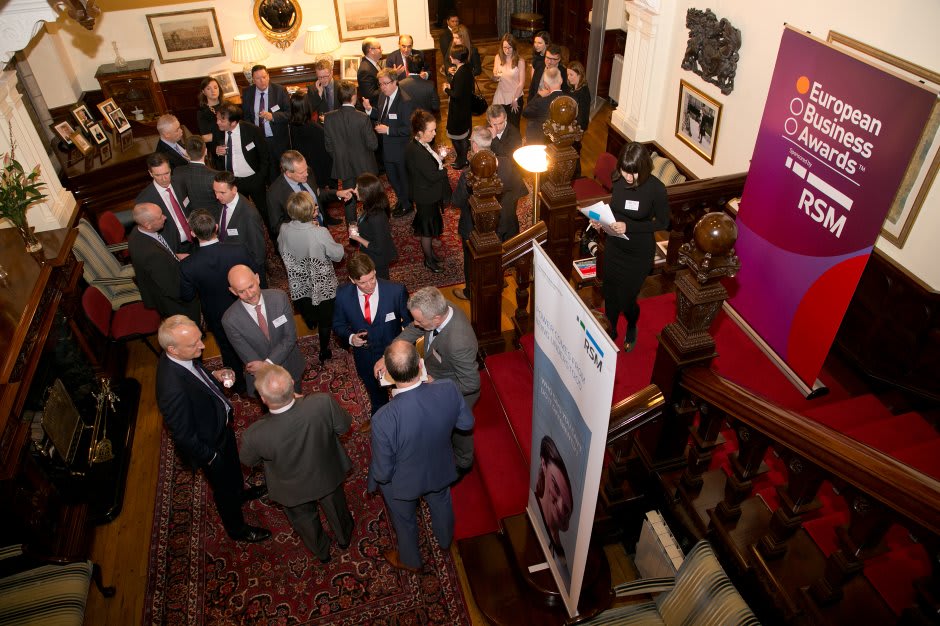 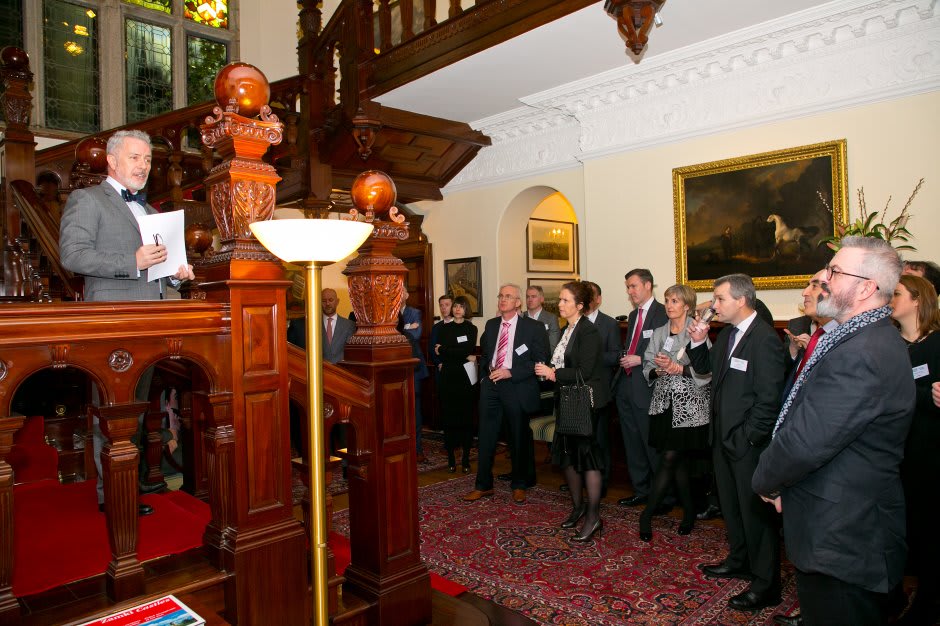 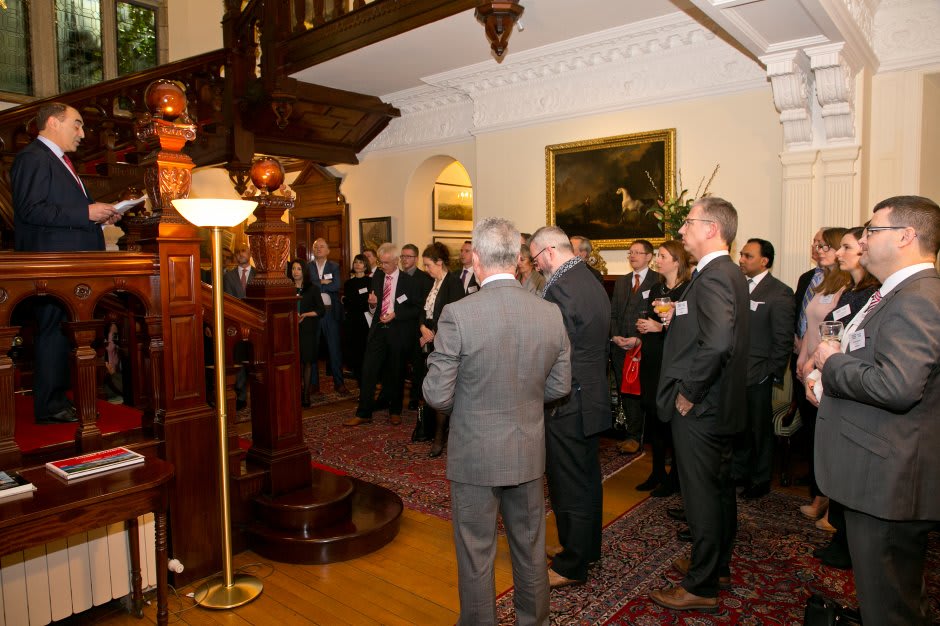 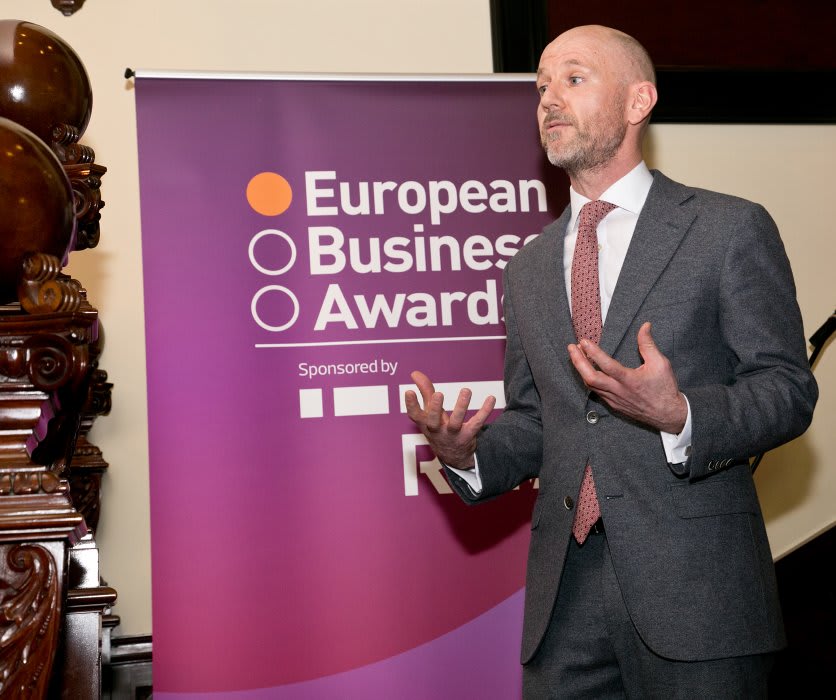 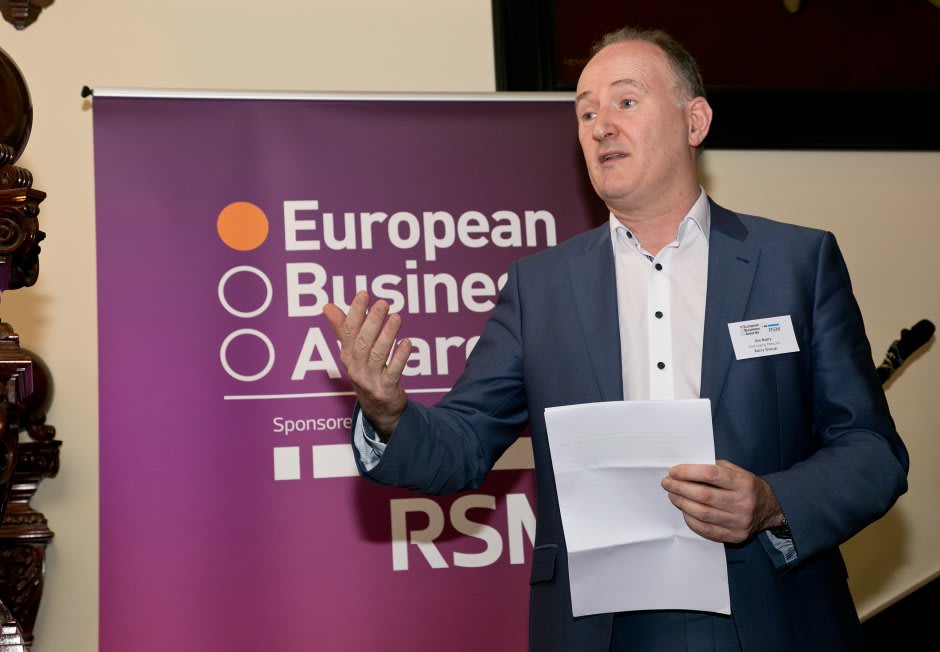 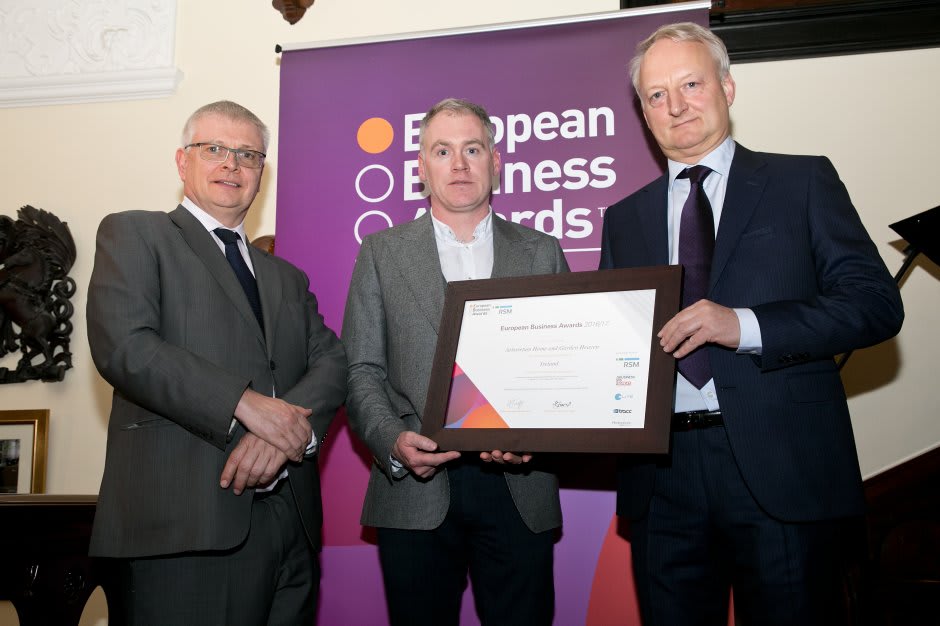 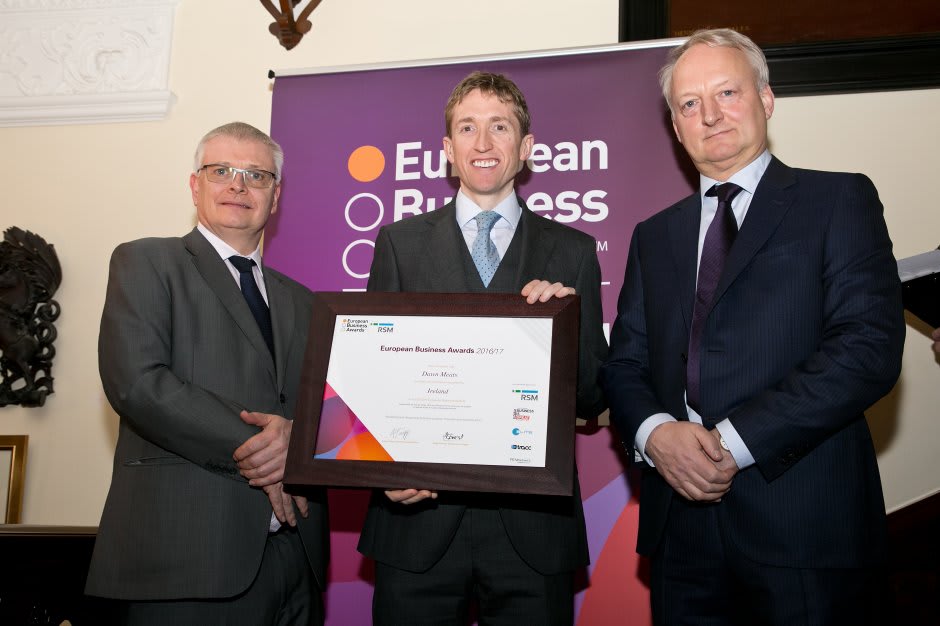 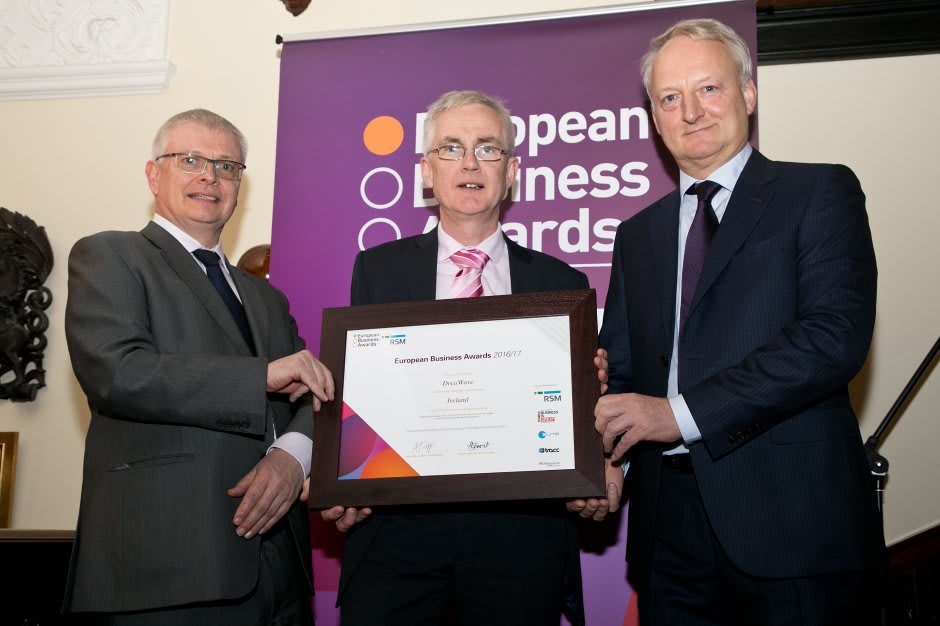 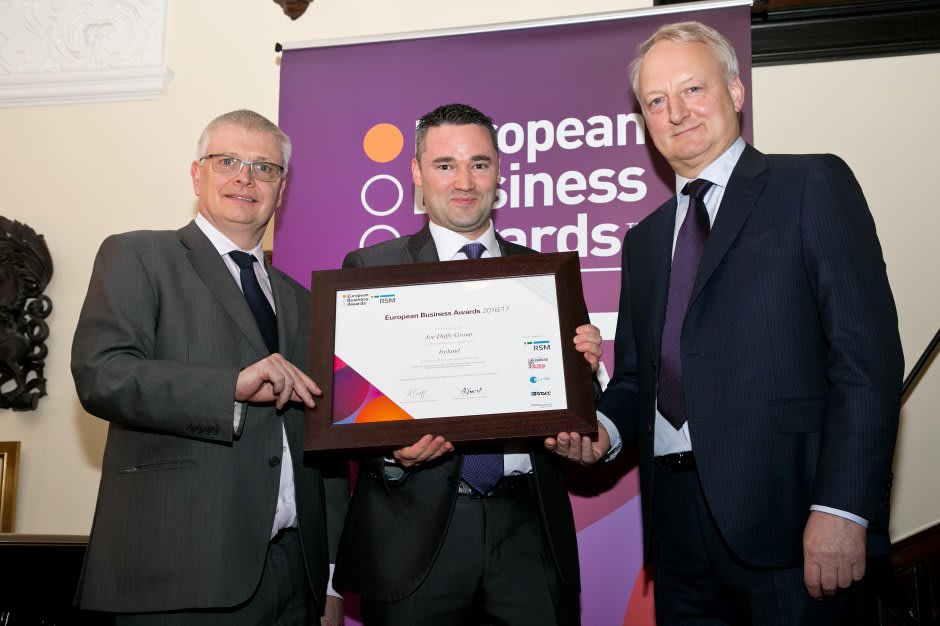 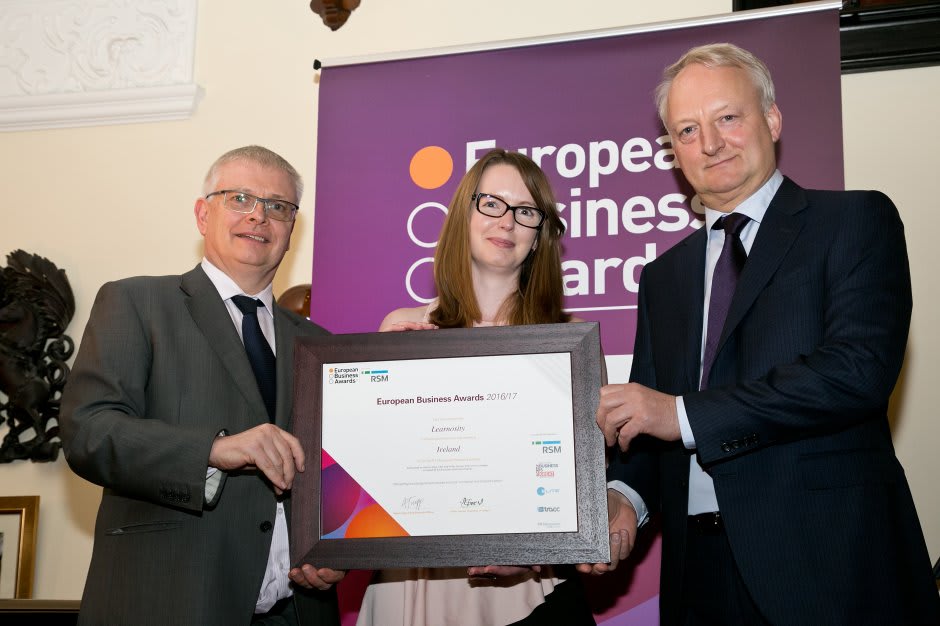 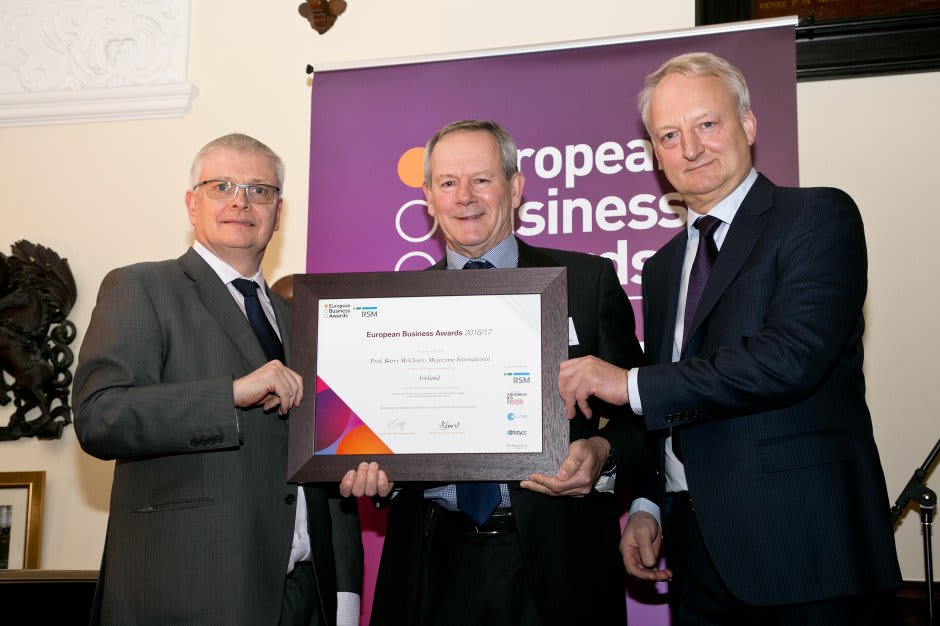 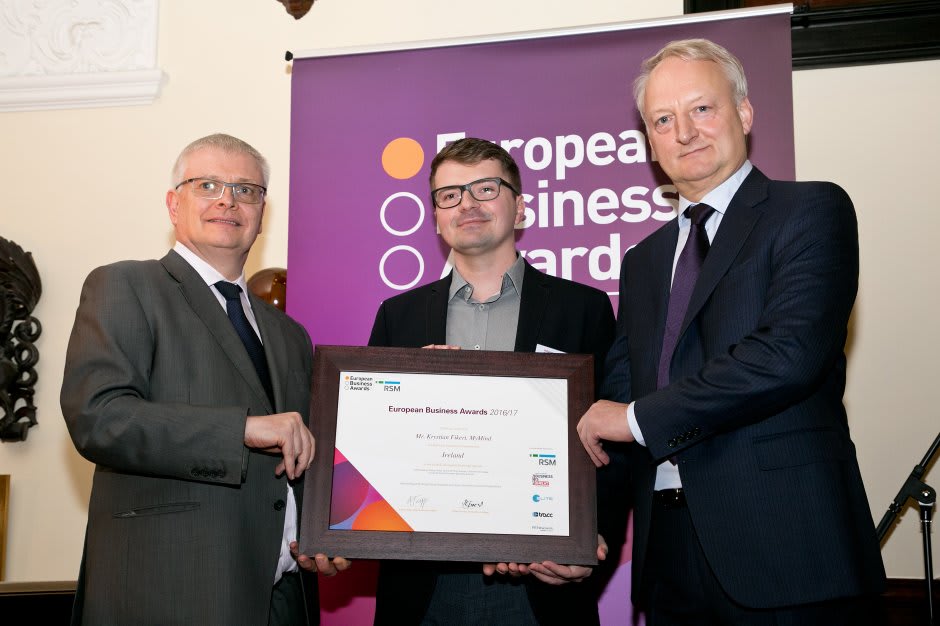 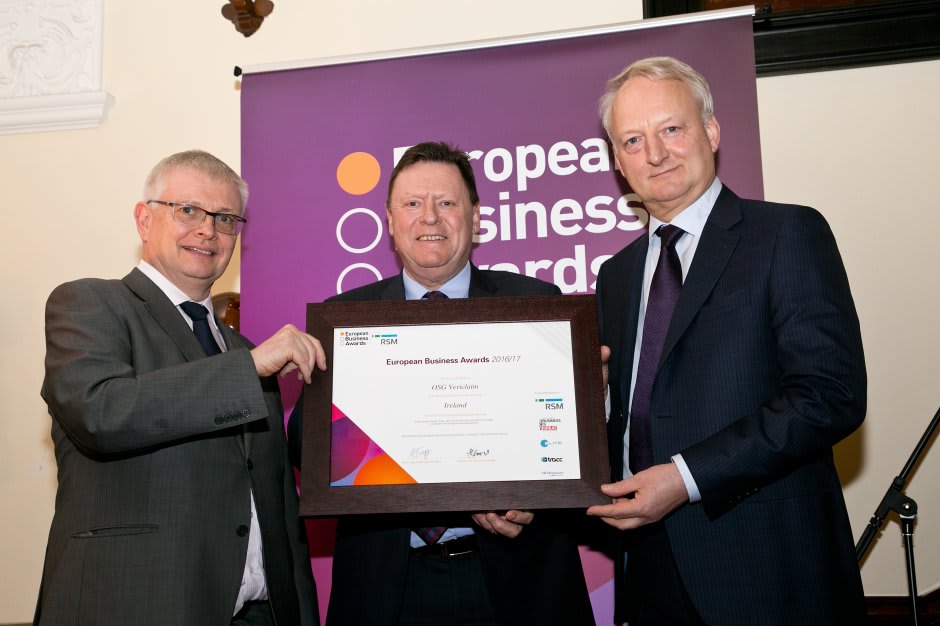 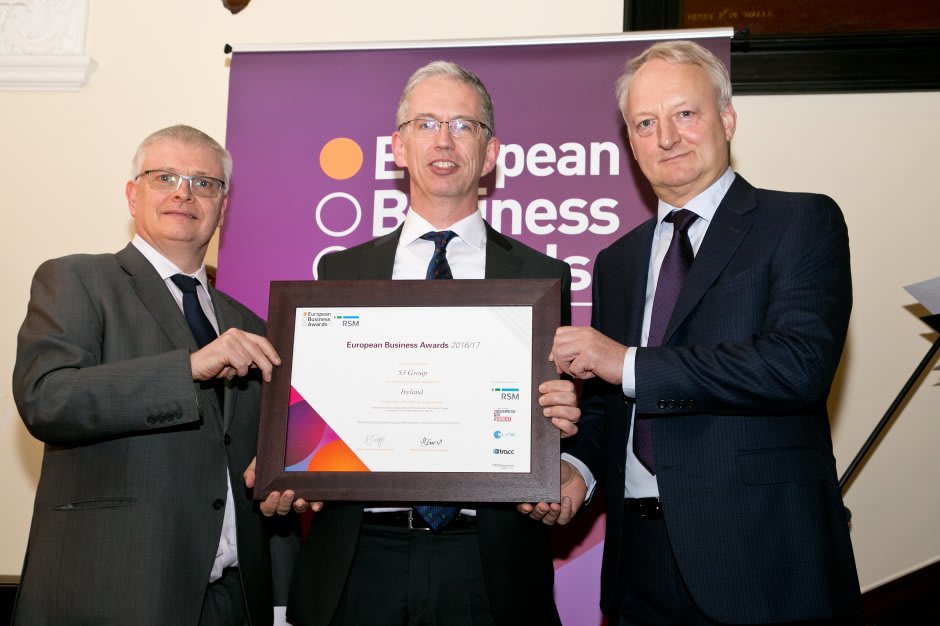 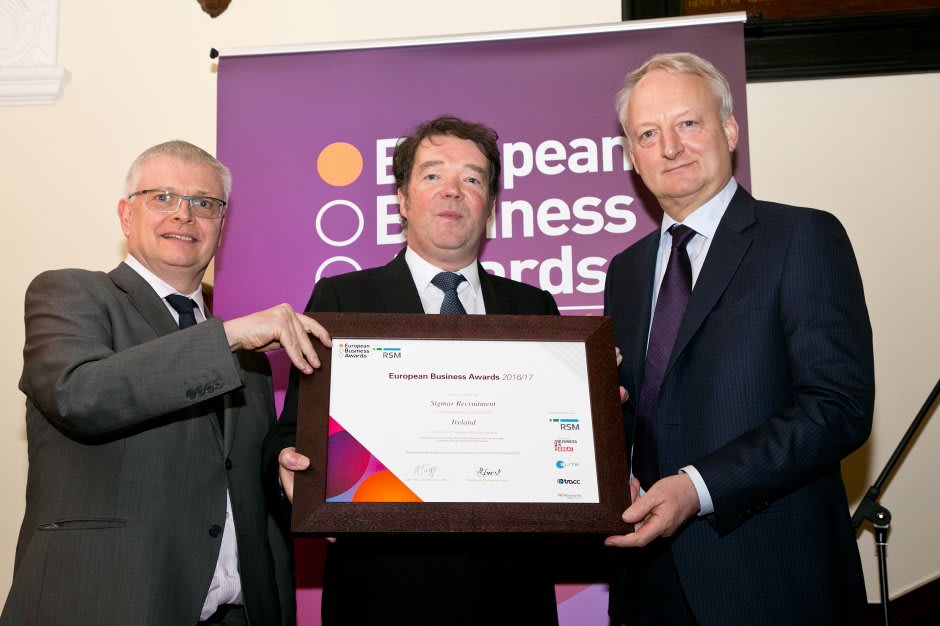 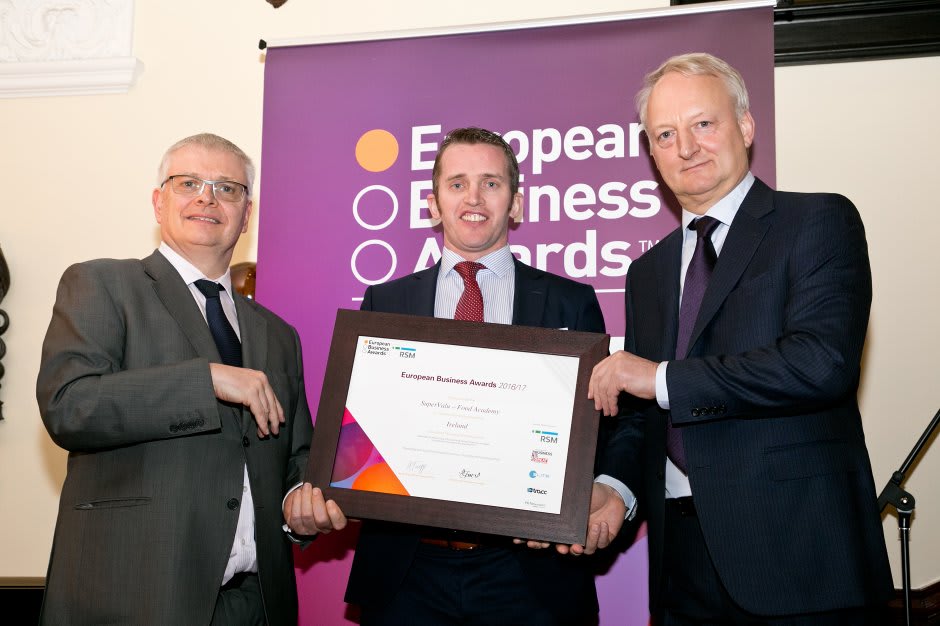 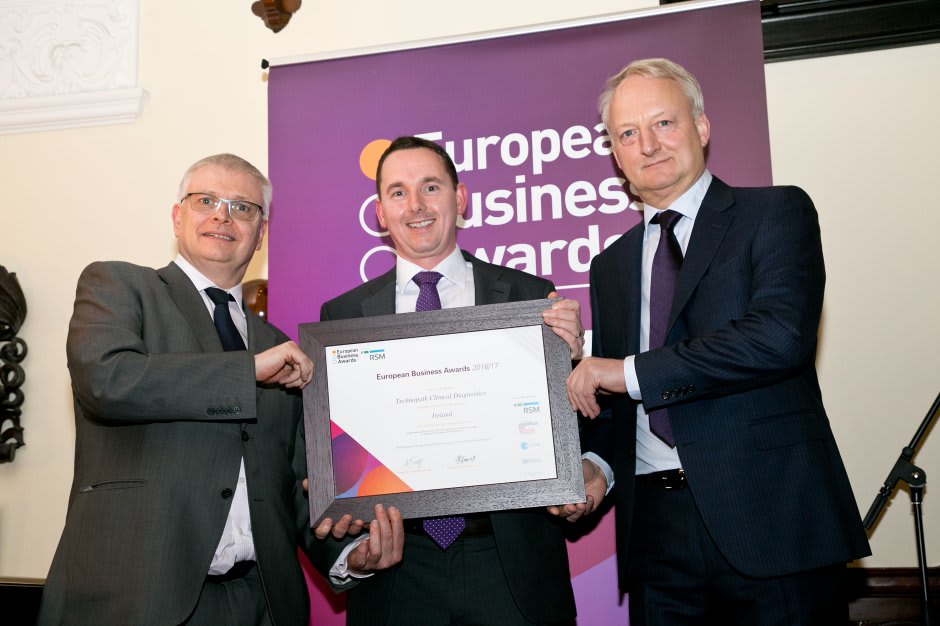 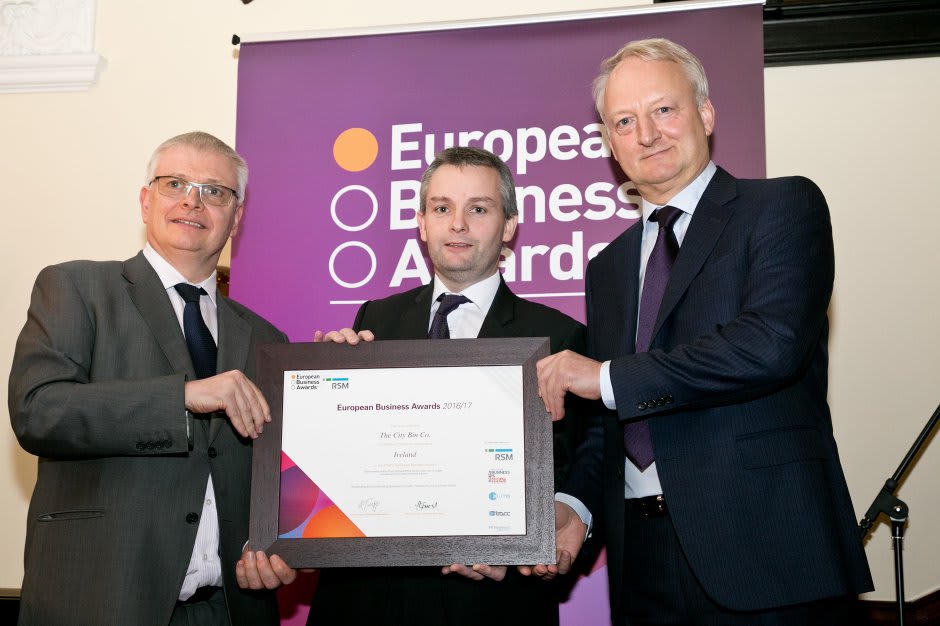 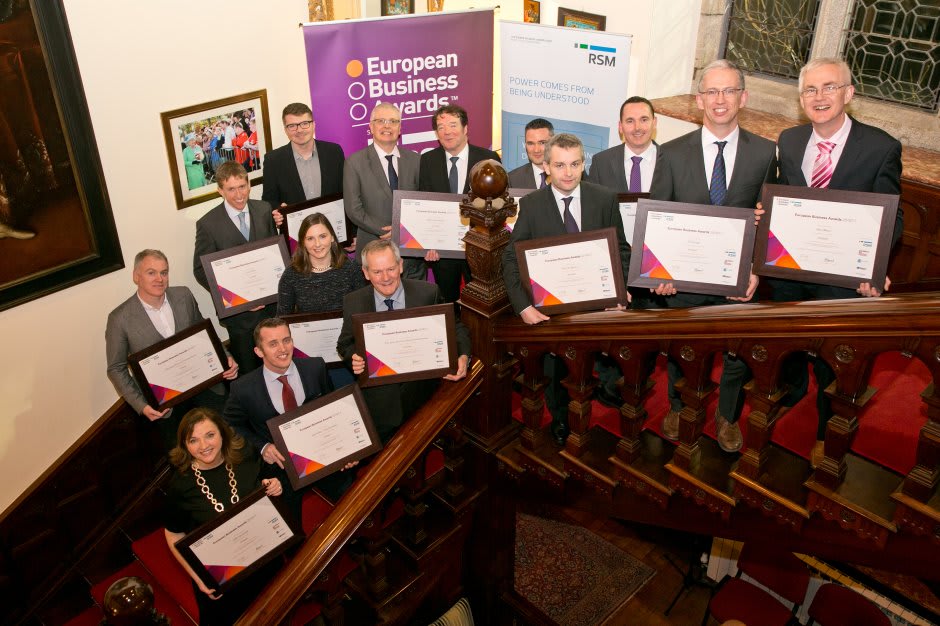