Over the recent years, political environments especially during election years have proven to contribute immensely on tax policy volatility. During such times, most political incumbents use the economic policy instruments (fiscal and/or monetary policy) such as tax incentives to be re-elected for subsequent political terms.

During election years, most jurisdictions experience an increase in public spending and/or money supply with politicians seeking to satisfy the voter despite potential adverse effects on fiscal sustainability and the aggregate macroeconomic stability.

With 2022 being an election year for Kenya, it is expected that the Government will tend to increase consumption expenditure while investment expenditure will remain unchanged in a bid to complete the underway capital intensive projects. This will then follow a post-election adjustment, which will see a decrease in Government investment.

To finance such huge expenditures by the Government, and in light of the KES 3.3 trillion 2022/23 budget, efficient taxation will be key.

It is a general expectation that national elections present greater opportunities for incumbent Governments globally to address pertinent issues regarding taxation.  In Kenya, this comes at a time when the economy is still yet to get around the adverse effects of the COVID-19 pandemic and the draught conditions being experienced in the country proving to cause further distress to the economy. Consequently, trying to strike a balance between tax incentives and financing the budget is proving to be a daunting task to the Government.

With an expected total revenue collection including Appropriation-in-Aid and grants for the financial year 2022/23 of KES 2.4 trillion, a budget deficit of KES 862.5 billion is anticipated.

In a bid to finance the budget, the National Treasury through the proposed budget and the Finance Bill, 2022 intend to raise an additional KES 50.4 billion to reduce the budget deficit. However, it is expected that some of the proposed fiscal changes to raise revenue will face a lot of objection by stakeholders and the members of the public during the public participation submissions, as they seem punitive.

Key among the proposed fiscal changes expected to face resistance in the public participation stage include;

The uncertainty in the current fiscal policy which is often characterised by frequent changes which ultimately amend relevant tax laws to cater for the revenue-raising measures announced in the budget statement to facilitate the running of government and political agendas has contributed to the unattractiveness of Kenya as an investment and business-friendly destination.

The need to address this uncertainty and achieve a predictable taxation regime hence raises the question if it is now the most opportune time for Kenya to formulate and adopt a National Tax Policy that will guide on how taxation changes are made.

With the country’s tax policies currently being spread across various statutes which are amended every year during the budget process, a lot of uncertainties are created in tax legislation and fiscal policy in general. The canons of taxation, outlined by Adam Smith in the book “The Wealth of Nations”, define numerous rules and principles upon which a good taxation system should be built on.

Such frequent changes in the taxation system increase cost of compliance and make tax computations complex, which is contrary to the canons of taxation which should ideally achieve simplicity, certainty and efficiency in taxation.

With reference to these, tax certainty is certainly a fundamental principle of an efficient tax system. When businesses are making investment and operational decisions, they benefit from being able to predict the long-term tax impact of these decisions. In particular, the ability of a business to budget sensibly is dependent on its ability to accurately forecast the after-tax cash flows, especially in high tax jurisdictions.

It is then our considered view that a National Tax Policy could be the solution, as it will provide modus operandi,  rules and guidelines that will regulate the Kenyan tax system, as well as form the basis for tax legislation and tax administration. If formulated well, the National Tax Policy will indeed be vital in optimizing revenue generation by the two tiers of Government (National Government and County Government). Further, it will come in handy in facilitating socio-economic development, engendering fiscal responsibility and enhancing income re-distribution within the various sectors of the economy. 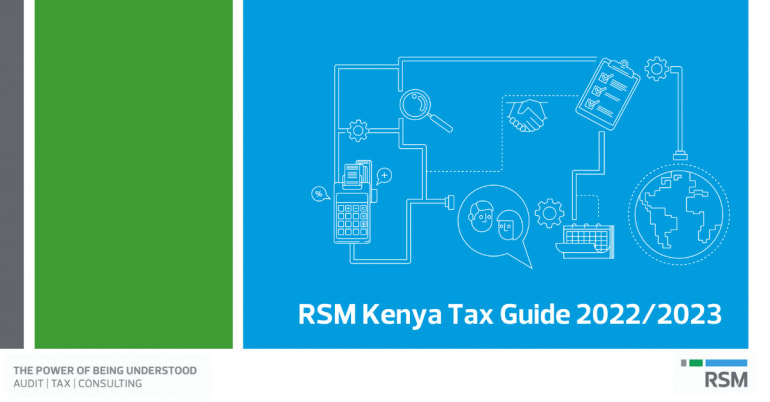 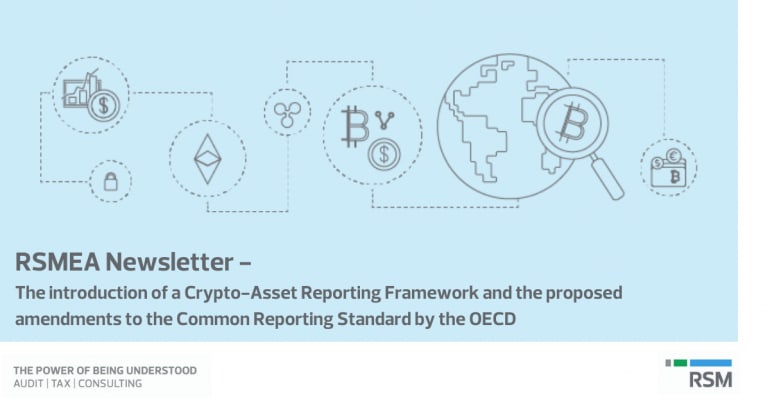 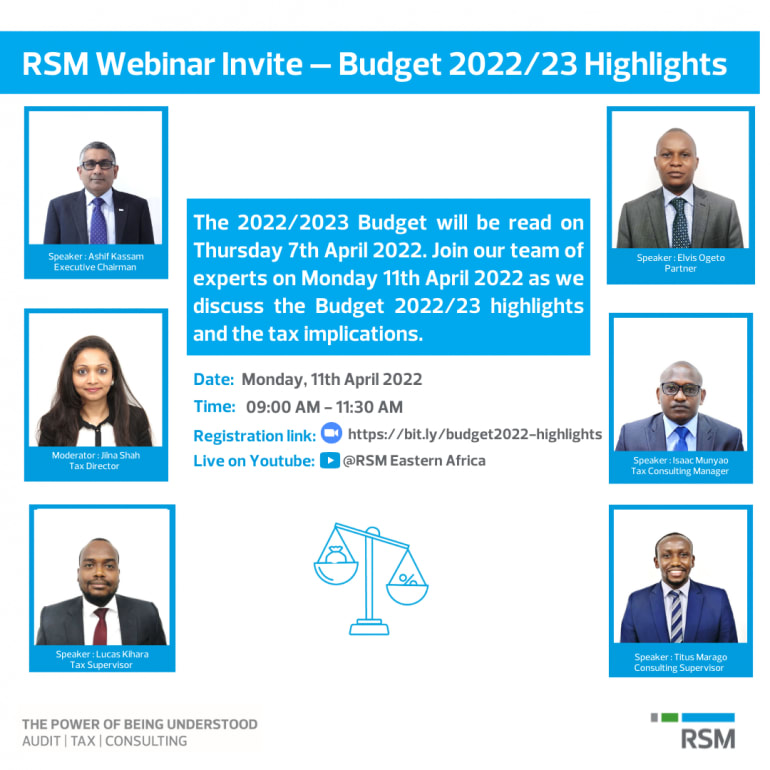 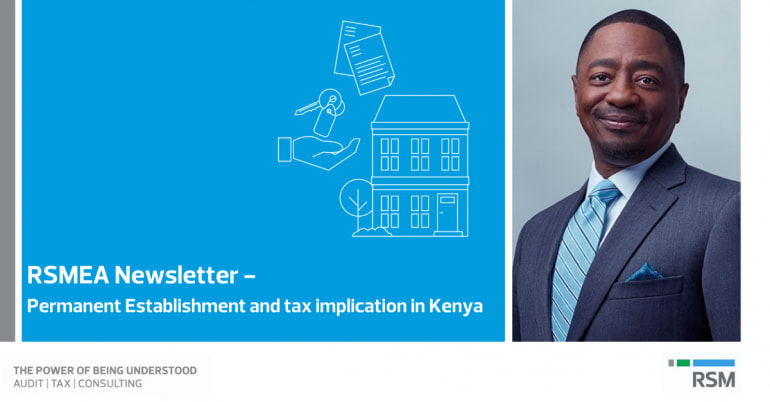