In the High Court ruling delivered on 19th September 2018 in the case of Okiya Omtatah vs CS National Treasury, Commissioner General KRA, National Assembly and the Attorney General, it was held that tax measures cannot be implemented before a Tax Bill becomes an Act (after going through the legislative process as laid down in the Constitution and the assent by the President). The ruling further provided that the Provisional Collection of Taxes and Duties Act No. 44 of 1959 was unconstitutional, and therefore invalid, null and void. This ruling therefore makes the effective date of all tax measure the later of the date that an Act relating to taxes was assented to (25th April 2020 in this case) or the effective date as provided in that Act. Our dedicated tax team is at hand to assist you with any implementation challenges.

The definition of qualifying interest has been amended to make any interest earned by a resident individual that is subject to 15% withholding tax, to be final tax. Previously, only interest earned from a licenced bank, financial institution or building society, Central Bank of Kenya and on a bond approved by the CS Finance that was subject to 15% withholding tax was treated as final tax, and any other interest that was not specifically exempt was subject to 30% tax. This change will make it attractive for individuals to invest in other instruments like commercial paper or personal loans.

The tax rates for withdrawal before the expiry of 15 years from the date of joining a registered pension/provident scheme or the NSSF, for withdrawals in excess of the tax free limits, has been aligned to the individual tax rates above.

Moreover, the rate of tax for withdrawal from a registered pension/provident scheme or NSSF after the expiry of 15 years from the date of joining, for amounts over KShs 1.2 million, has been reduced from 30% to 25%.

Capital gains tax to be levied on:

Corporation tax rate reduced from 30% to 25% effective 1st January 2020. However, the withholding tax rate on dividend payments to non-residents has been increased from 10% to 15%.

The various tax incentives for new listings or introductions on an approved securities exchange have been eliminated. The 15% tax rate for companies operating a plastic recycling plant which was introduced last year has also been removed.

Lastly, any withdrawal of a surplus from a registered scheme by an employer will be taxed at 35%, up from 30%.

All the capital deductions including investment allowances that were provided under the Second Schedule of the Income Tax Act have been deleted and superseded with a simplified investment deduction regime. The provision allows the tax payer to decide whether they want to claim the allowance or not. Moreover, expenditure incurred by a person on behalf of another person shall not quality.

In the case of the 150% investment deduction on KShs 5 billion and over incurred in the construction of bulk storage and handling facilities supporting the SGR with a minimum storage capacity of 100,000 metric tonnes of supply, the proposed deduction shall remain in force till 31st December 2021.

Turnover Tax (TOT) of 1% of gross receipts of the business shall apply to businesses with a turnover of between KShs 1,000,000 and KShs 50 million and is now extended to incorporated companies. Previously, the rate was 3% and the turnover threshold was KShs 5 million, and was only applicable to sole proprietors and partnerships. The VAT registration limit still is KShs 5 million. This limit does not apply to income from rental income and management, professional or training fees.

A person who is subject to this tax, can still write to the Commissioner to be subjected to corporation tax.

The collection of presumptive tax at 15% of the Single Business Permit fee has been removed, and therefore TOT will now fully be payable to the Kenya Revenue Authority through the filing of monthly returns.

Withholding tax at the rate of 20% on payments made to a non-resident entity in respect of sales promotion, marketing, advertising services and transportation of goods (excluding air and shipping transport services) has been introduced.

However, the rate shall not be applicable to transportation of goods in respect to East African Community citizens.

income no longer exempt from tax

The following income will no longer be exempt from tax as the exemption provisions provided under the First Schedule to the Income Tax Act have been deleted.

Proposed changes in the bill rejected by the parliament

The following expenses which the Bill had proposed to be specifically disallowed are fully deductible expenses against taxable profit:

The following income will still be exempt from tax as provided under the First Schedule to the Income Tax Act:

10 January 2022
The Impact of the Central Bank of Kenya (Amendment) Act, 2021 Ratification to the Digital Credit Lenders 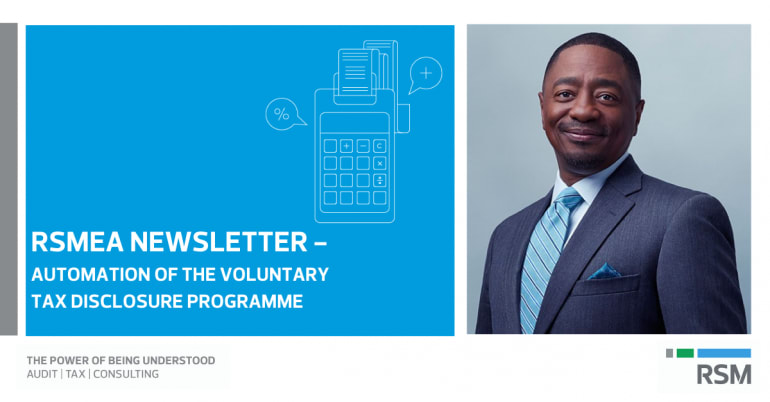 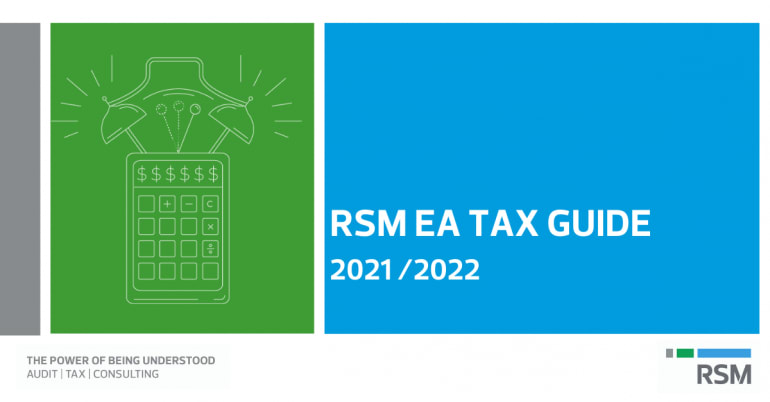 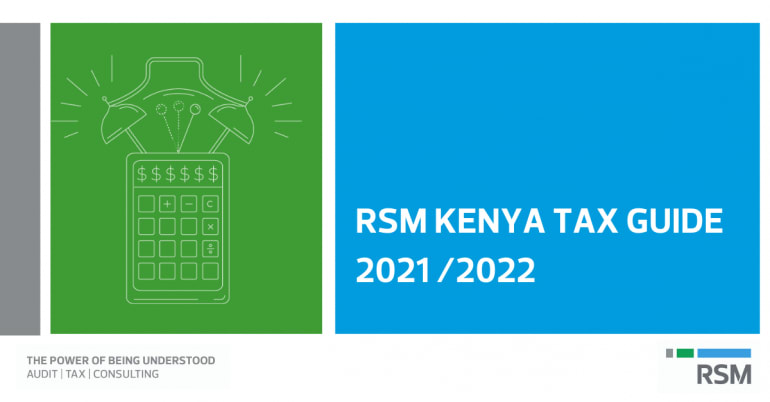