Home / Who we are / News / Tax Rebates for Graduates
Share Print

What are the requirements for claiming tax rebates on recruitment of graduate apprentices?

With effect from 1st January 2016, any employer who engages at least 10 university graduates as apprentices for a period of 6 to 12 months during any year of income is eligible for a tax rebate in the year subsequent to the year of engagement. The Cabinet Secretary for the National Treasury vide Legal Notice 97 published on 9th June 2016, sets out the regulations for claiming the rebate. The regulations are effective 1st April 2016. A university graduate is defined as a graduate who has at least a bachelor’s degree from a university recognised in Kenya. A graduate apprentice is a university graduate who is bound by a written contract of apprenticeship to serve an employer for a period of at least 6 to 12 months in any year of income. Contract of apprenticeship is defined as a written agreement which provides for specific terms of apprenticeship and employment including but not limited to job training.

Prior to engaging the apprentice, the employer is required to enter into a contract with the graduate apprentice for a period of 6 to 12 months. The contract is required to be registered with the DirectorGeneral of the National Industrial Training Authority (Director) and shall not be binding until so registered.

Refer to our caveat here 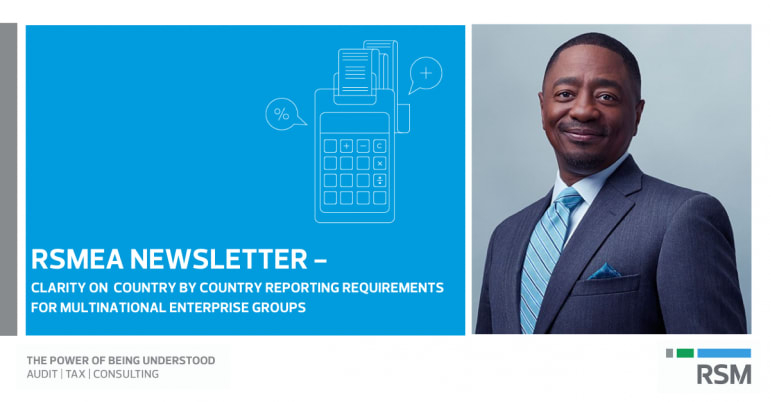 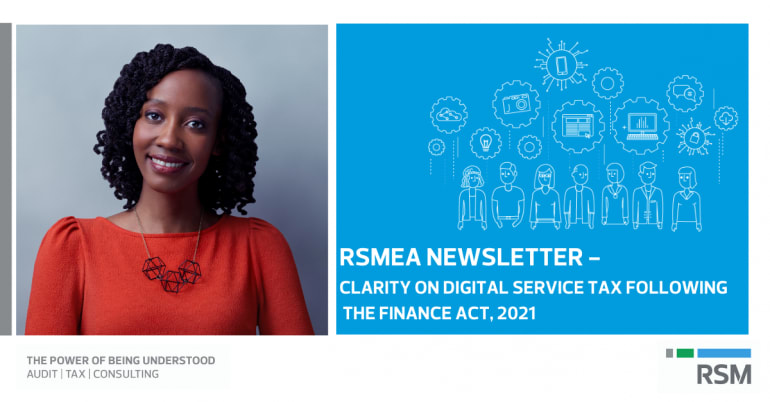