Home / Who we are / News / Invalidation of the Value Added Tax Regulations, 2017 by the High court
Share Print

Invalidation of the Value Added Tax Regulations, 2017 by the High court

The High Court of Kenya recently delivered its; Judgement that has now given clarity on the considerations of an export of service through the determination of the Tax Appeal No E84 of 2020: Commissioner of Domestic Taxes v W. E. C. Lines (K) Limited.

The Ruling of the Court upheld the respondent’s position that agency services provided by a Kenyan-resident shipping agent to its non-resident principal shipping line qualify as exported services from Kenya from a VAT perspective and therefore zero-rated.

In his argument, the Commissioner of Domestic Taxes (Commissioner) had relied on the provisions of the Regulation No. 13 of the VAT Regulations, 2017 (VAT Regulations) arguing that agency services rendered by the respondent to its non-resident principal is not an export of service and as such were taxable at 16%.

Determination by the Tax Appeals Tribunal

Dissatisfied with the Commissioner’s Objection Decision, the respondent appealed at the Tax Appeals Tribunal (TAT) which heard the parties and framed two issues for determination:

On the second matter, the TAT found that the Respondent carried out agency services in Kenya as an agent of WEC BV, which is resident in Netherlands and was thus the recipient and consumer of the agency services. Consequently, the agency services were exported out of Kenya and are therefore zero-rated for VAT purposes.

It is against this determination at the TAT that the Commissioner of Domestic Taxes lodged an Appeal at the High Court faulting the TAT’s findings that the VAT Regulations are in conflict with the VAT Act, 2013 arguing that the two complement each other and that the services in question were consumed in Kenya and cannot be treated as export of service.

Determination at the High Court

On hearing the matter, the High Court upheld the determination at the TAT in line with the respondent’s arguments.

Below is a summary of the basis of arriving at its judgement:

It is our considered opinion that the judgement provides clarity on the parameters of determining if a service qualifies as an export of service or as a local supply. Further, on nullifying the VAT Regulations, it is now clear that unless the Commissioner appeals against this decision at the Court of Appeal, the Regulations remain invalid.

Summary of the Judgement 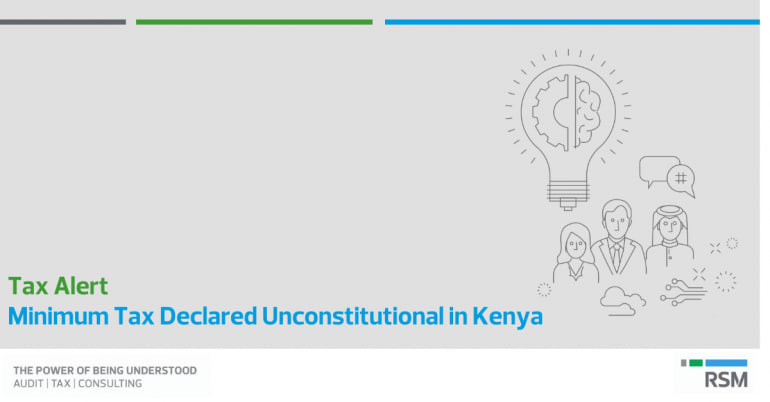 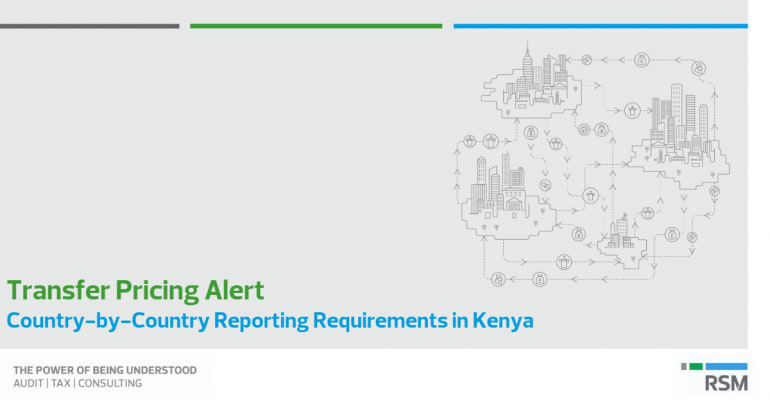 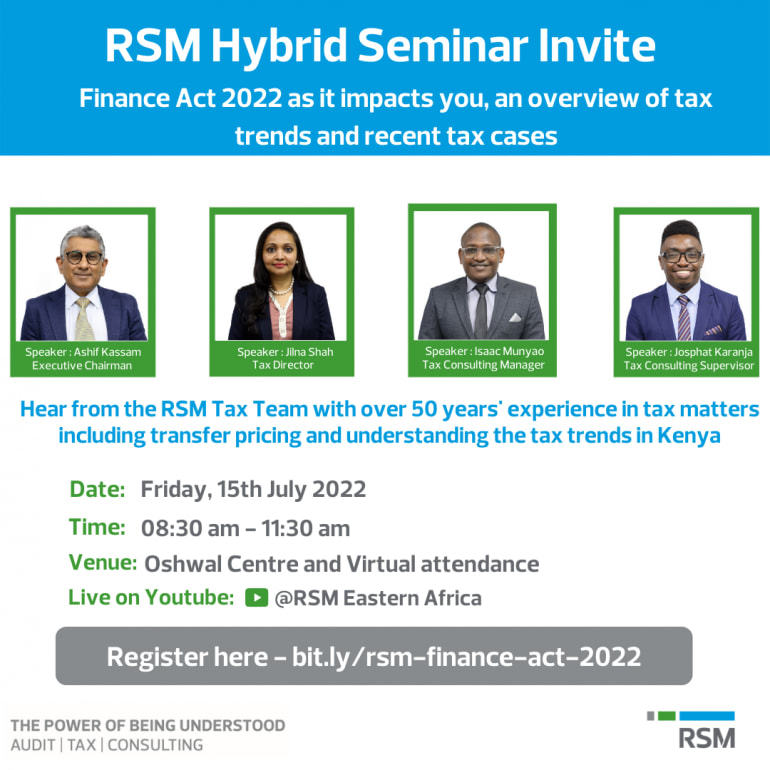 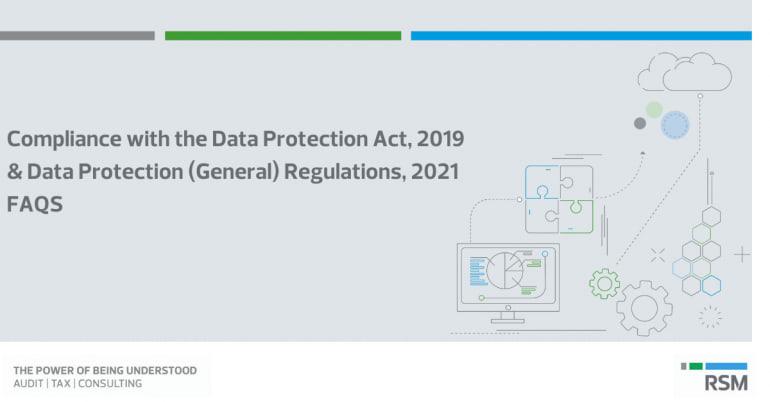