Following the introduction of the new regulatory regime on the 1st August 2018, the key official role was replaced by several key functions, defined by the MGA to further segregate roles within a remote gaming operation.

Each licensee or applicant shall notify to the Authority, in the manner required by the Authority, the key persons who perform one or more key functions for such licensee and must pursue a certificate of approval accordingly.

Persons performing key functions are not required to be employees of the licensee but are required to have full knowledge, understanding and access to the licensee’s practices, procedures and systems.

The Key Functions for a Business to Customer licensee shall be the following:

(i) Compliance with the licensee’s obligations emanating from the MGA licence/s;

Furthermore, the person responsible for the prevention of money laundering and financing of terrorism is also expected to refrain from taking on other responsibilities which may conflict with his functions in such role, or which otherwise conflicts with such function or prejudices the person’s effectiveness and independence in such role, including but not limited to the Data Protection Officer;

The Data Protection Officer role is incompatible with any other role that manages or otherwise controls personal data, or which otherwise conflicts with such function or prejudices the person’s effectiveness in such role, including but not limited to the Money Laundering Reporting Officer;

The person responsible for internal audit is normally expected not to hold any other function.

RSM is in a position to support the persons carrying out the following key functions : 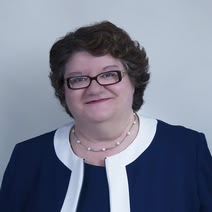 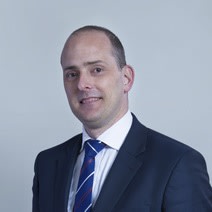 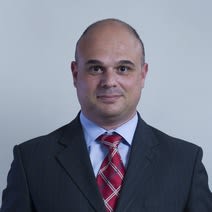