About withholding tax in general

Withholding tax target taxation of cross-border transactions, even though there is no taxable activity for the recipient in Norway. Today, withholding tax is introduced on dividends from a Norwegian company to a foreign shareholder and on a Norwegian pension to a recipient residing abroad, as well as on certain fees and income for foreign artists, athletes and foreign workers with short duration in Norway.

The proposal in the discussion paper

The payments on which it is proposed to impose withholding tax are:

It is also considered whether withholding tax on royalty should include lease payments for certain tangible assets to related non-Norwegian companies. This would apply to mobile assets such as ships, vessels, rigs, aircrafts and helicopters. Whether the withholding tax on so-called bareboat rentals will be introduced, will be assessed in the light of the input received by the Ministry in the consultation round.

The purpose of the proposal

The main purpose of the proposals is to counteract profit shifting from Norway in the form of high deductible interest and royalty payments to non-Norwegian related parties. Furthermore, it is an objective to counter double non-taxation in cases where the income is not taxed or subject to low tax at the hands of the recipient.

"Related enterprises" are direct or indirect ownership or control of at least 50%, at any time during the income year. Regarding interest payments, it is also a requirement that the related enterprise is resident in a low-tax jurisdiction. "Low-tax jurisdiction" is countries where the tax burden is lower than two-thirds of the tax the company would have paid if it had been tax resident in Norway.

The limitation to related enterprises in low-tax jurisdiction is important and means that interest payments to related parties in normal tax countries are not targeted in the new withholding tax rule. Thus, this entails that a low-tax jurisdiction assessment must be assessed, and it must be clarified to what extent Norway has waived withholding tax in the specific tax treaty. It is the payer who must assess the tax liability and make tax deductions. The payer may also be liable for withholding tax if the deduction is not properly done.

The relation to the interest deduction limitation rules

Limitation of withholding tax in the tax treaties

The withholding tax can, however, in many cases be reduced or eliminated by provisions in the tax treaty, or by the EU's interest and royalty directives.

In many tax treaties (which are based on the OECDs model tax convention), the source state has the right to tax interest payments, up to 10 % of the gross amount. However, in many important tax treaties, for example with the UK, Germany and the Nordic countries, the home state has the exclusive taxation right, so against these countries, Norway has waived the taxation right.

When it comes to royalty, most tax treaties (which are based on the OECD model tax convention) give the home state exclusive taxation rights. In some tax treaties (which are based on the UN article and not the OECDs model tax convention), the source state is entitled to tax normally 5 %. Accordingly, in most tax treaties, Norway has waived the right of taxation (but not in all). This means that withholding tax on royalties will primarily be applicable to payments to countries where Norway does not have a tax treaty (typically so-called “tax heavens”).

Alternative net method within the EEA-area

For interest and royalty payments to related companies that are effectively established within the EEA-area, it is proposed that the recipient may alternatively choose a scheme with net taxation. This means that companies which are liable to pay withholding tax to Norway, and are genuinely established and conduct real economic activity in the EEA-area, can choose to be taxed according to a net method, where deductions are made for costs directly related to the royalty and the loan.

The Ministry proposes that the rules enter into force with effect from 1 January 2021.

The consultation note can be read (in Norwegian) in its entirety here. 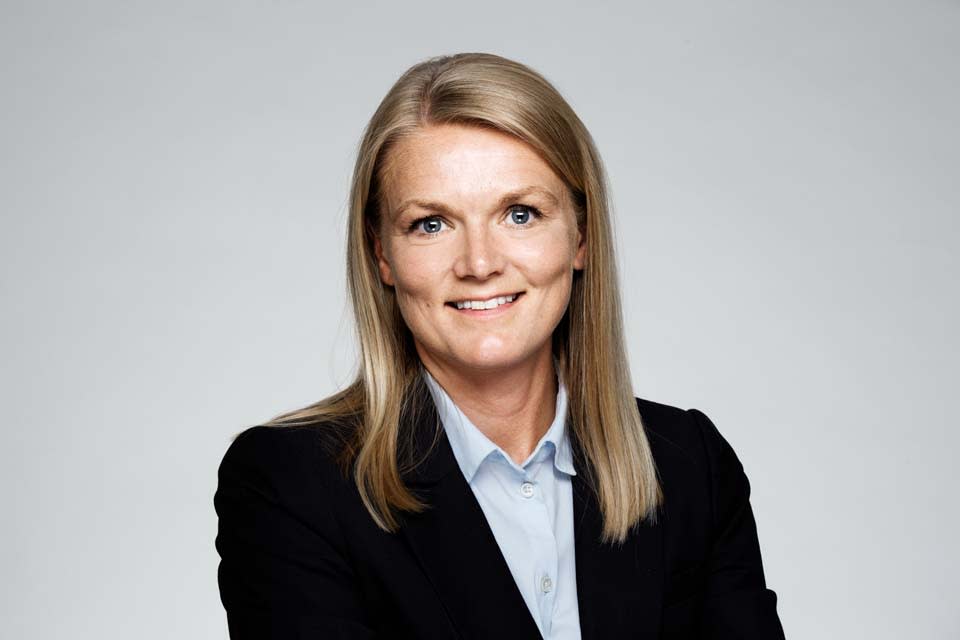