According to the Financial Times, a frenzy of megadeals pushed global mergers and acquisitions (M&A) volumes to $2trillion in the first half of 2022 – even as inflation, interest rate rises and geopolitical tensions were on the rise.

A number of experts from our Global Financial Due Diligence team came together to share their thoughts on the deal activity from the first half of this year, and their opinions on how the market may develop over the coming months.

What impact will a 0.25% increase in rates by the euro foreign exchange reference rates (ECB) have on M&A valuations and activity in 2022 and 2023?

Lee Castledine, partner at RSM UK, said, “Whilst a small increase in interest rates of 0.25% should not have a significant impact on business valuations it is the longer-term trend that should be the focus and indeed the reason that interest rates are on an upward trend.

“The challenge that the ECB and other central banks are facing is how to deal with the threat of inflation.
Inflationary pressure adds risk and uncertainty to future profitability of businesses and it is that view on future profitability which typically drives valuations.”

Oliver Smyth, partner at RSM Norway, added, “From a Nordic perspective, we do not see a meaningful impact from an ECB 0.25% increase. The rates which the local central banks in the Nordics put through in the second half of 2022 will have more impact. Using Norway as an example, following the most recent interest rate increase to 1.75% in August 2022, a number of further rate increases are expected over the coming 12 months, towards a level of approximately 3% during 2023.”

Will the cost of debt cause a continued slowdown in activity?

Lee continued, “Aside from the inflationary risks which interest rate increases are trying to fight, an increase in the cost of debt will mean the debt service capability of businesses will be reduced.  In leveraged buyout situations, that should dampen the level of debt that can be raised to finance a leverage transactions and it would seem to logically follow that valuations might need to be reduced as a result.  Small increases would likely be at the margin but reduction in prices will obviously impact the willingness of sellers to transact.”

Charlie Jolly, Head of Private Equity at RSM UK, added, “Recent data suggests that deal completions have slowed already and a rise in the cost of debt is a likely contributing factor. However, deal activity is still high and it will be interesting to see whether the slowdown is simply a result of markets slowing into the summer months as people take holidays or whether deal volumes have reduced more permanently. We won't know for sure until September. The middle market should be resilient to a tightening debt market as smaller transactions tend to be less highly leveraged.”

Considering the impact across the Nordics, Oliver commented, “Well when it comes to IPOs, we have already witnessed a drop off in the number of stock market listings in the Nordic region over the past nine months and expect this to continue. In particular, the companies which have negative cash flow, with valuations based on future earnings, are being hit the hardest in the current climate. And with traditional M&A in the Nordics, we are not seeing a drop off in deal making activity yet. The slowdown in IPOs may lead to a re-routing of those processes through traditional M&A.”

In what ways are companies and PE firms reassessing their previous M&A plans in view of the darkening economic outlook?

“It is still early to make a call on the overall impact on transaction activity generally but quite clearly the impact on some sectors will be more significant than others.  Businesses with high numbers of people looking for pay rises to offset the cost of living or those with high energy costs such as manufacturers will need to assess the extent to which increased costs can be passed on to their customers in order to maintain profit levels”, Lee said.
He continued, “Consumer confidence will also be a factor for certain businesses who rely on footfall and customers spending.  We have seen some nervousness in sell side processes in that area. Equally strong activity remains in the telecoms, media and tech (TMT) sector where energy and staff costs may be less significant factors in underlying performance and valuation metrics.”
Oliver added, “In the Nordics, we are not seeing negative effects yet – transaction volumes remain strong in the region. Time will tell if a darkening outlook reaches the Nordics, or if the region is in fact the ‘safe haven’ relative to the rest of Europe, leading to continued strong deal volumes and continued strong foreign interest in M&A investment into the region.”

What are your predictions for the year ahead?

Lee Castledine, “The level of dry powder held by private equity is enormous and so whilst uncertainty is not helpful for M&A generally, it is hard to think we will see a cliff to activity levels even if economies turn. The M&A community might even be pleased to see some reduction in activity levels from those we have seen since we emerged from our COVID-19 lockdowns.

“Private equity is adaptable and will inevitably find opportunities – in the mid-market in particular, the wider trends in a country’s GDPs (Gross Domestic Products) are less relevant and it is their specific product or offering of a particular business that can see growth far outstripping GDP as they gain market share.  Certain sectors will become less attractive but other niche opportunities will emerge.

“It is likely that competitive pressure will continue to be a feature for private equity firms in M&A.  Depending on the dynamics on particular deals, it might be we see deals being structured to manage the risks – perhaps earnouts or deferred consideration or with vendor loan note financing arrangements to avoid the need to borrow from banks.”

Are there any sectors or regions which are likely to prove resilient or be harder hit?

Charlie Jolly said, “Tech-enabled services businesses remain extremely sought after as they have high levels of recurring revenue and the market is still very fragmented. This makes them an ideal platform investment for a buy and build strategy so PE firms are still paying high prices for businesses in this sector.”

Charlie concluded, “Over the last 5 years or so, economic and political changes have been a very poor indicator of changes to the M&A market, which has repeatedly resisted tides bad news to hit repeated, all-time highs. Huge amounts of quantitative easing are the likely causes of this phenomenon and the M&A market may well weather further economic and political storms before its historic correlation with broader economics is restored. The M&A market will undoubtedly slow down but that slowdown might not come quite as quickly as our geopolitics suggests.”

Eric Fougedoire, partner at RSM France, added, “The debt cost increase will definitely affect real estate activity, which will include personal housing purchases and real estate investment cycle as many assets are valued based on yield. As interest rate recently increased, it slowed down the pace of real-estate investment - notably retail.

“An increase in interest rates generally slows down the pace of investments and business activity to mitigate price increases. However, the price increase is driven by raw material, energy and shortage in certain components that will more likely impact slowdown in activity which means more than the cost of debt.

“The sectors to watch out for are IT-based industries which I believe will remain buoyant throughout 2022. These include specialist areas such as IT outsourcing and consulting, data centres, the overall digitalisation of businesses, and innovation linked to international supply chains to ease the congestion of goods being transportation overseas.

“In addition, we can expect the consumer industries such as hospitality and transportation to continue to play catch up with other sectors as they were severely impacted by the pandemic. These sectors may never bounce back to their pre-COVID-19 levels.”
Oliver concluded, “For the year ahead, increased interest rates in the Nordics combined with global inflationary pressures, may lead to currency volatility. Using Norway as an example, a high interest rate combined with a high oil price would normally lead to a stronger Norwegian Krone (NOK) currency. This could have an impact on attractiveness of Norwegian assets.” 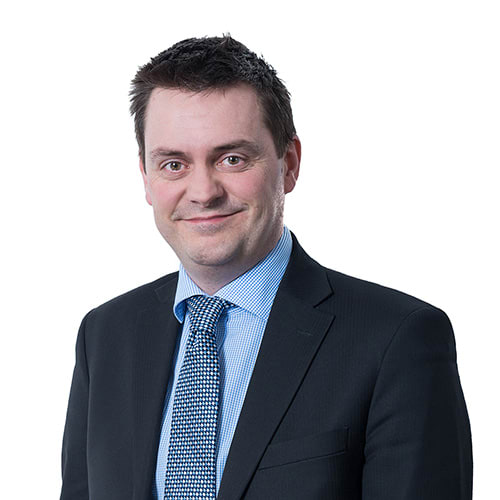 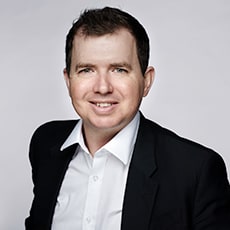 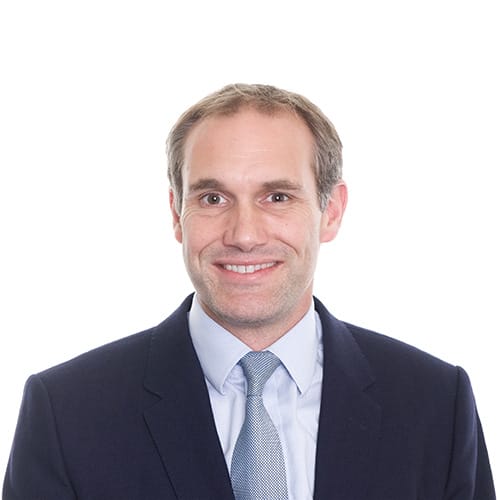 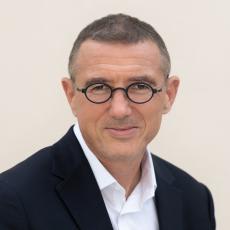