Harnessing the potential of Africa’s supply chain and logistics sector

It is estimated that by 2030, Africa will have a population of 1.7 billion with more than half of them residing in seven countries: Nigeria, Ethiopia, the Democratic Republic of Congo, Egypt, Tanzania, Kenya and South Africa.

Out of this population, Africa is expected to have a combined consumer and business spending totaling $6.77 trillion, and a significant portion of that consumer and business spending will occur in the informal markets. According to Africa’s consumer market potential, a study published in 2018 by the Brookings Institution, showed that more than 96% of African commerce occurs in Small and Medium Enterprise (SME) shops, mostly roadside stalls. This signals an incredible business opportunity. As a share of Africa’s total economy, consumer spending is the fastest-growing source of demand compared to government and business spending. Therefore, there is a huge frontier business opportunity for middle market businesses that invest in providing these African SMEs with reliable logistical infrastructure.

One of the best examples of companies that have leveraged this opportunity is Twiga Foods, a Kenyan mobile-based food supply platform founded in 2014. Twiga Foods essentially supplies fresh fruit and vegetables sourced from farmers, in rural areas, to vendor stalls in Nairobi. The founders simply identified that access to fresh produce by vendors was a big problem. Kenyan farmers recorded a post-harvest loss of 20% (more than 1.9 million tons of food), and the access problem was largely a supply chain and distribution deficit. So, they invested in a logistics infrastructure, to anchor the small-scale vendors, by setting up warehouses with cold storage closer to farmers, so that they could stock and preserve their produce. They also invested in a fleet of vehicles which would deliver the stocked produce to vendors. At the end of the supply chain, SME vendors were able to access a better quality of fruit and vegetables at a lower price, and four years later the company is now the country’s largest seller of fresh produce.

'Logistical infrastructure is a fundamental pillar in the transformation of Africa’s commerce from informal to formal. ' 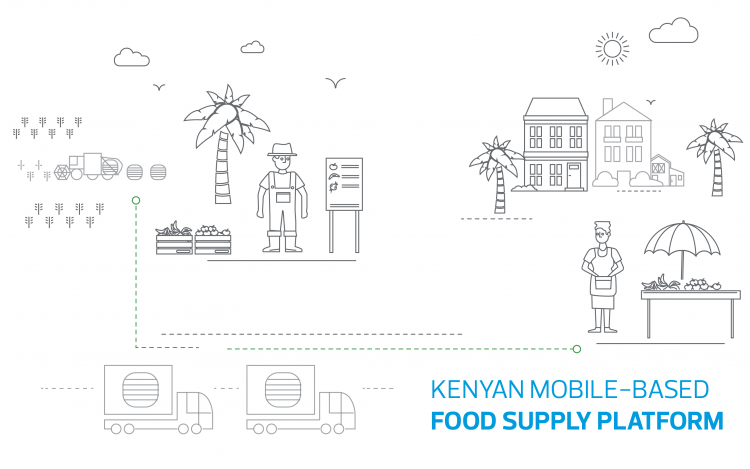 Logistical infrastructure is a fundamental pillar in the transformation of Africa’s commerce from informal to formal. What makes investment in logistical infrastructure even more promising is the Africa Continental Free Trade Area (AfCFTA). AfCFTA is designed to facilitate the free movement of goods, people and investment, offering numerous entry points for middle market businesses looking to operate in Africa.

In agriculture, where Africa has some of the world’s most arable land, the AfCFTA offers an investment opportunity in a network of privately-run warehouses receipt system, holding agricultural produce spread across many African countries. These warehouses are the anchorage to the much-proposed transnational commodity exchanges for agricultural trading in Africa. The most profound example of this kind of commodity exchange is the Ethiopian Commodity Exchange, the first modern commodity exchange in Sub Saharan Africa outside of South Africa founded in 2008, the exchange has, so far, managed to connect more than 3.5 million small holder farmers to markets in and out of Ethiopia.

Online retail and e-commerce is another sector where the AfCFTA agreement envisions the elimination of online non-tariff barriers and smooth digital payments. Africa is currently the fastest-growing mobile telecommunication market in the world and the consumer e-commerce market is already valued at more than $5.7 billion and growing.

Strategic investment in logistical infrastructure to support the growing online retail and e-commerce sectors is demonstrated by Africa’s largest e-commerce business, Jumia. After launching in 2012, the company deduced that logistics is one of the biggest challenges for the growth of its e-commerce business segment. The company, therefore, decided to invest in its own fleet of delivery trucks. Today, it has a larger fleet than DHL, across the 12 countries it operates in. By developing this proprietary logistics platform, the company set itself apart from competitors and currently boasts of having more than 81,000 active sellers and 4 million active customers.

However, despite the enormous potential in Africa’s logistical infrastructure there are a series of risks that potential investors need to be wary of. The first is that, although African countries have committed to the AfCFTA, many have not shown signs of eliminating existing cross-border non-tariff barriers erected to limit market access. The foremost non-tariff barriers are the multiple licenses and permits required by relevant governments from distributors in cross-border trade. In some countries, approval from authorities is required in each local territory or export documentation is required for each individual product. The importation of consumer goods also faces restrictive customs processes and regulatory bureaucratic hurdles.

Another challenge is price controls - a number of countries, especially in East Africa, have been adopting price controls as a regulation measure. The downside of a price-control regulatory environment is that it poses real risks to business investment in the consumer market.

Despite these tail risks, investment in efficient logistical networks, retail and distribution channels in Africa remains a raw business opportunity with more potential to be tapped by middle-market businesses, rather than global companies, because they are in the best position to integrate with Africa’s fragmented informal markets, then formalise and scale up quickly. 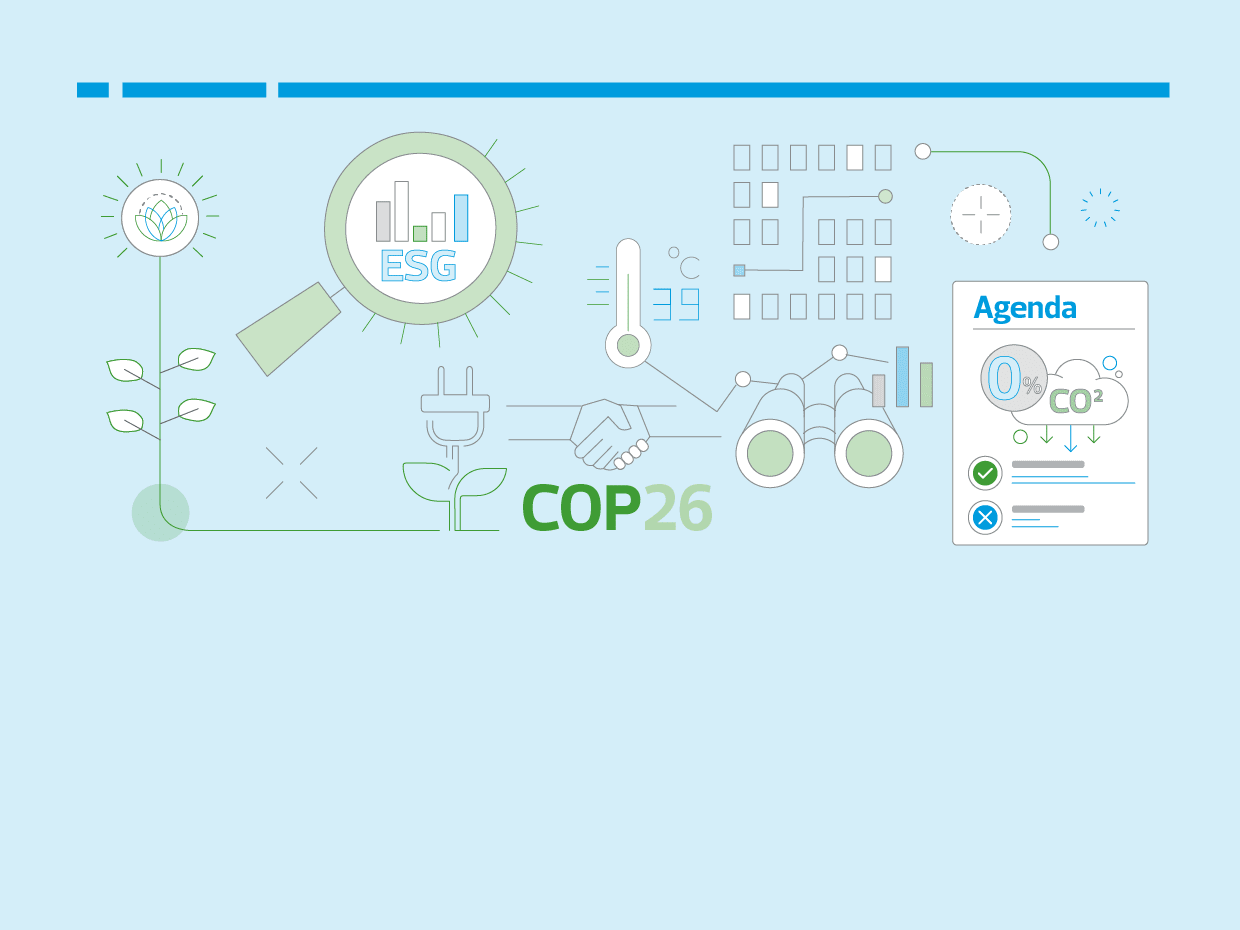 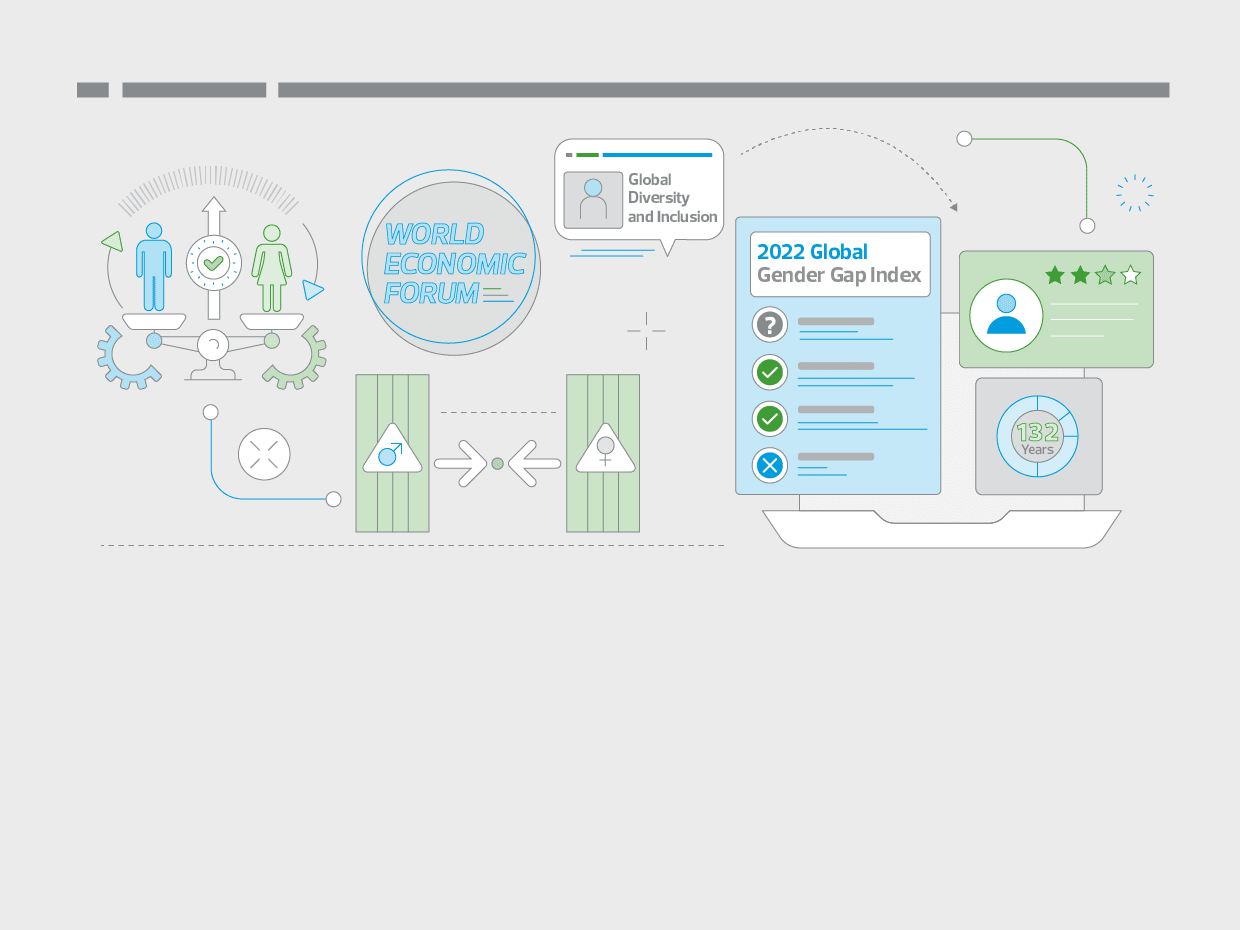 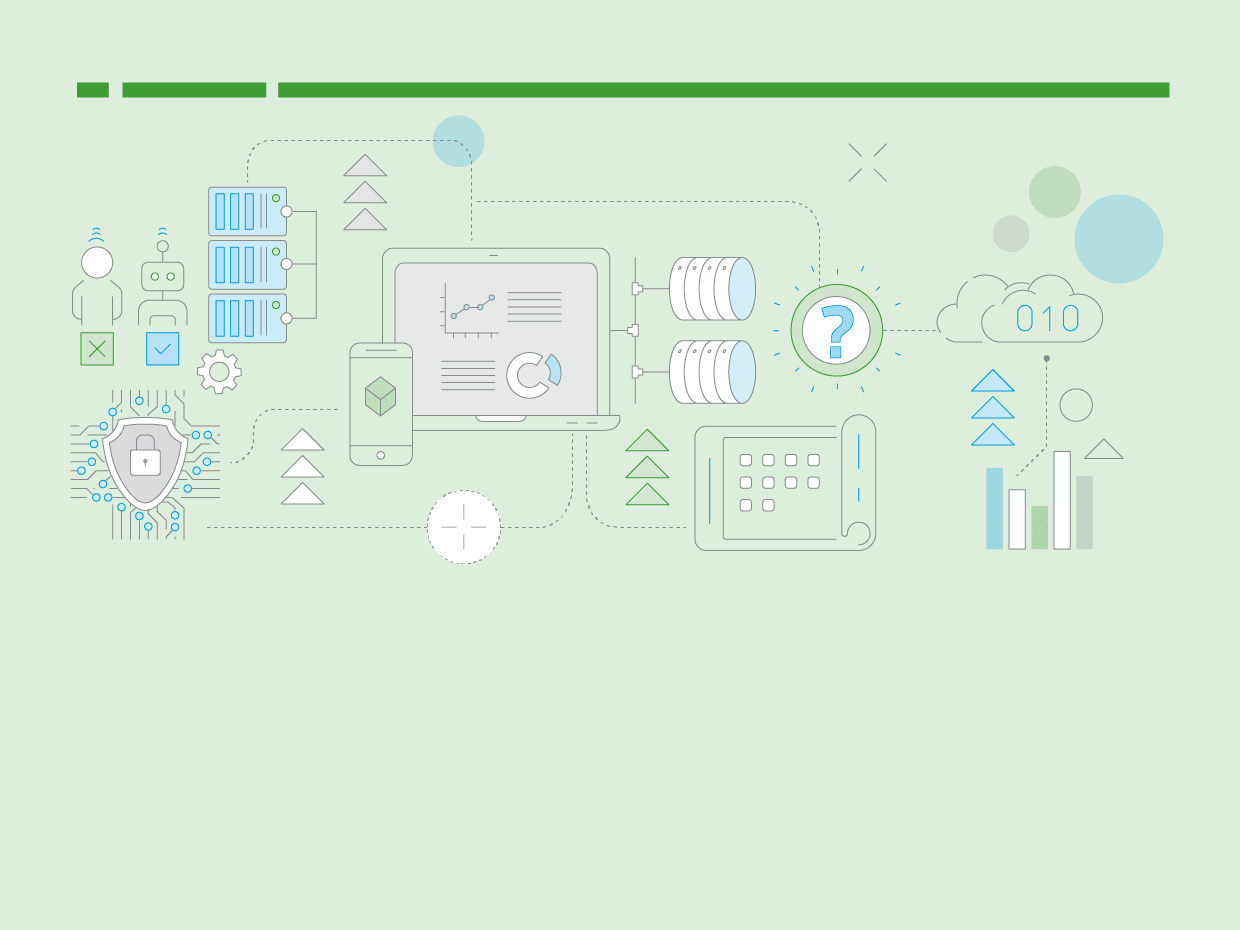 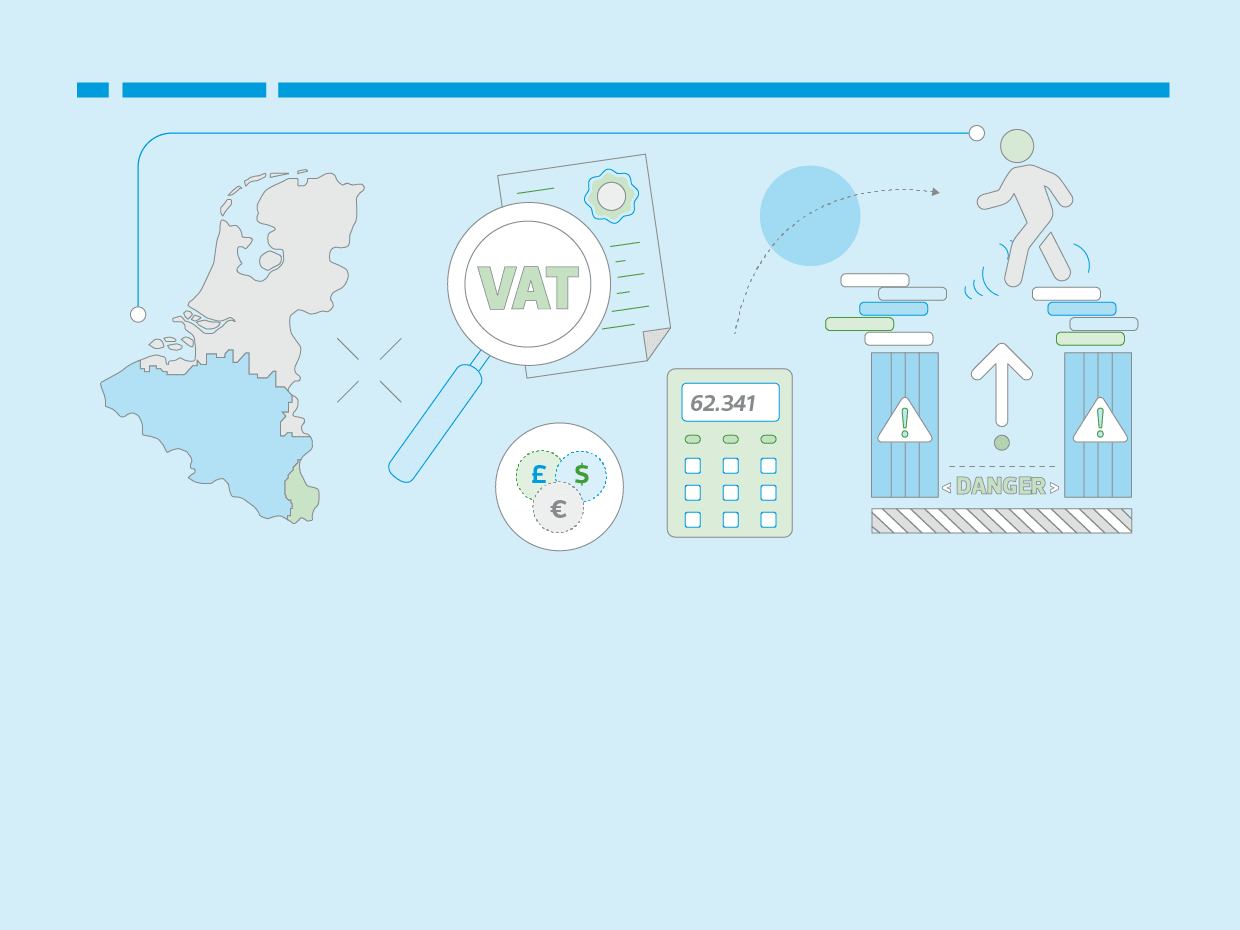 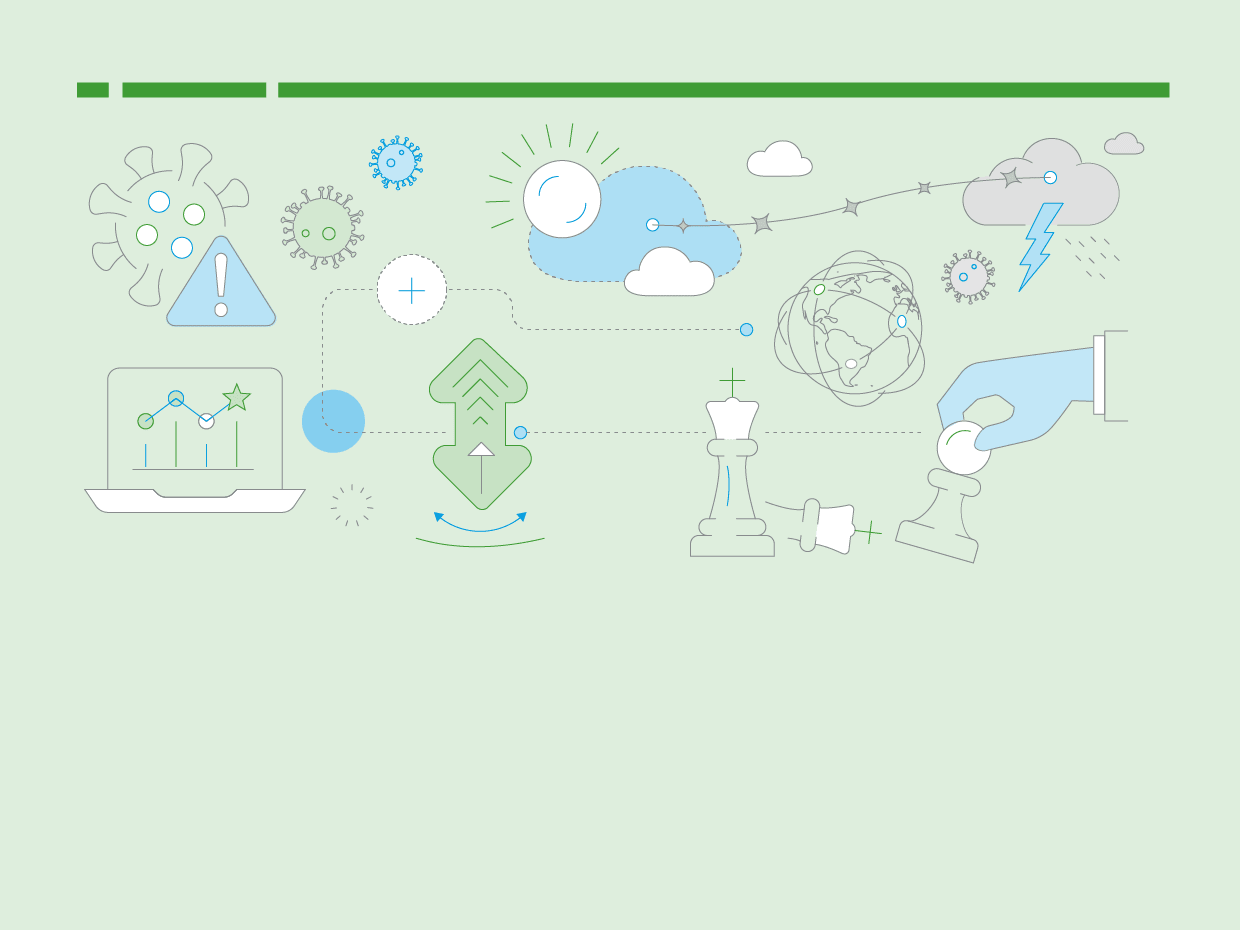 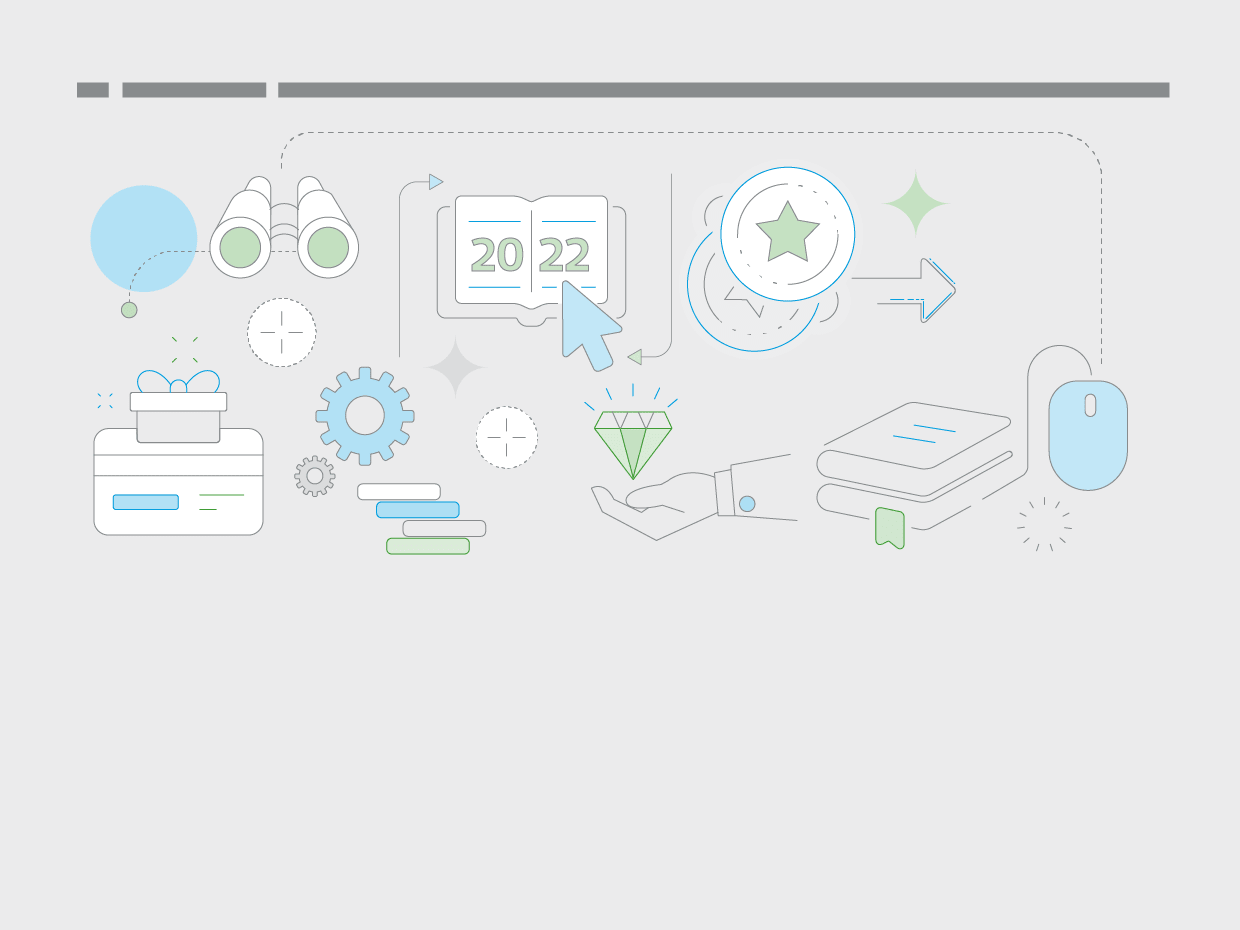