On 21 April 2017, the IASB published an exposure draft aimed at aiding implementation of the new financial instruments Standard, in particular by introducing a narrow exception to IFRS 9 enabling entities to measure at amortised cost certain financial assets that would otherwise have contractual cash flows that are solely payments of principal and interest but do not qualify to be measured at amortised cost or at fair value through other comprehensive income as a result of a prepayment feature.

The following is a summarised update on the main tentative decisions taken by the IASB at its meeting on 24 and 27 April 2017. Additional discussions included Insurance Contracts (strategy for supporting implementation of imminent IFRS 17), Rate-regulated Activities (developing a new accounting model to recognise regulatory assets and liabilities), and Primary Financial Statements (educational session by FASB).

For more detailed and comprehensive information on the IASB’s discussions: https://s3.amazonaws.com/ifrswebcontent/2017/IASB/April/IASB-Update-April-2017.html

In carrying out the ‘10 per cent’ test when assessing whether the terms of an exchange or a modification of a financial liability are substantially different and lead to the derecognition of the original financial liability, an entity should include only fees exchanged between the lender and the borrower (including fees paid or received by either the entity or the lender on the other’s behalf, but excluding fees paid to / received from other parties). The amendment should apply prospectively to modifications / exchanges of financial liabilities that occur on or after the beginning of the annual reporting period in which the entity first applies the amendment.

Plan Amendment, Curtailment or Settlement / Availability of a Refund (amendments to IAS 19 and IFRIC 14 due H2/2017)

Minor plan events should not be excluded from the scope of the amendments. On transition, amendments to IFRIC 14 are to be applied retrospectively (with an exemption for adjustments to the carrying amount of assets outside the scope of IAS 19), and the amendments to IAS 19 should apply prospectively to plan events occurring on or after the effective date (yet to be determined), with no relief for first-time adopters.

Definition of a Business (proposed amendments to IFRS 3 under analysis)

The ‘screening test’ proposed in the exposure draft (conclusively determining that a set of activities and assets is not a business if substantially all the fair value of the gross assets acquired is concentrated in a single asset or group of similar assets) should:

As in previous years, RSM is again sponsoring the IFRS Foundation Conference in Amsterdam on 29-30 June 2017. Click here to find out more. 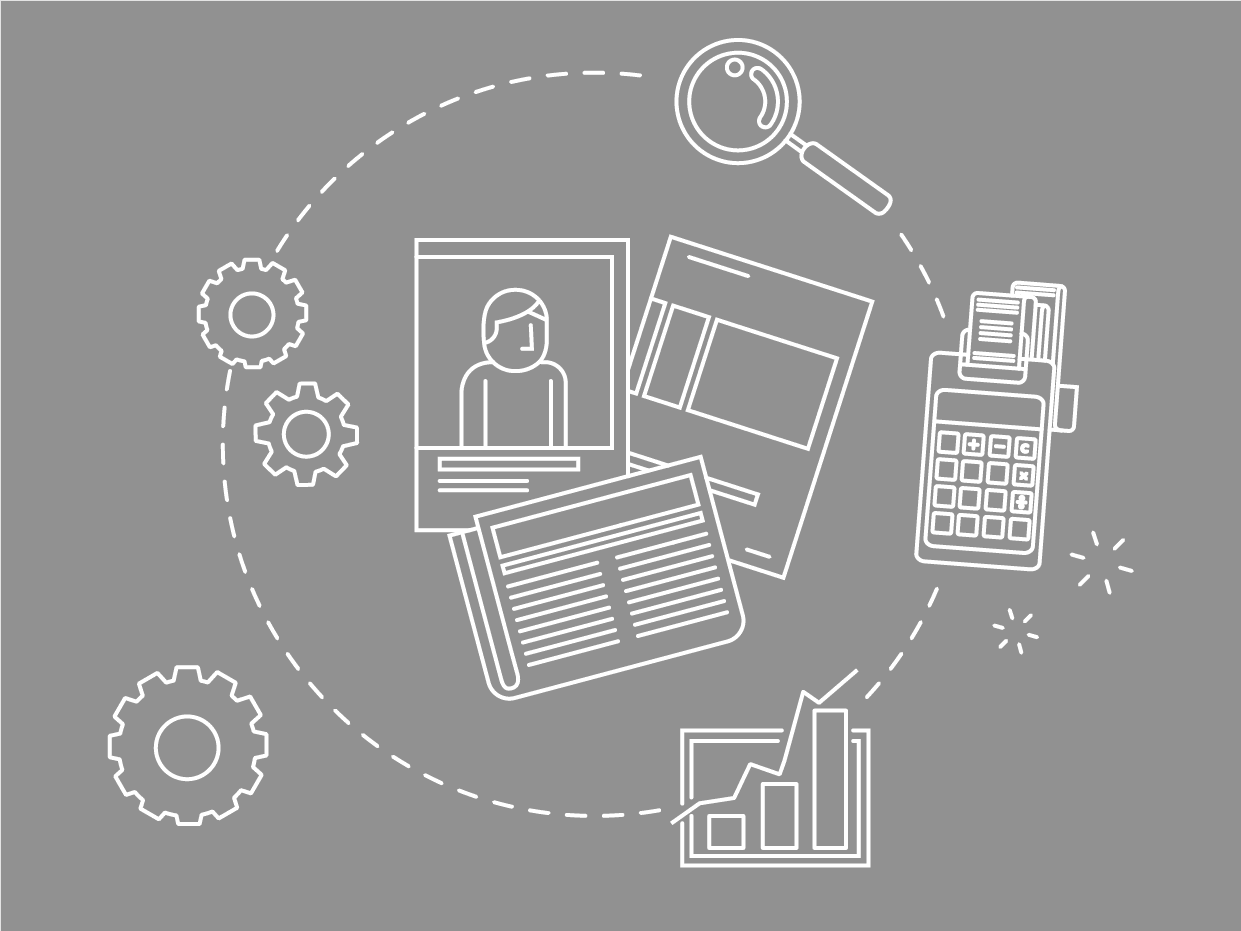