European tax base dividing German industry and politics ahead of elections

Germany finds itself in an unusual scenario in handling the proposed European Common Consolidated Tax Base (CCTB). Whilst there is unity amongst most of the country’s political parties, the proposed CCTB is in opposition to the preference of German business and industry, which usually finds representation in one of the parties.

Last week the German newspaper, Sueddeutsche Zeitung, received minutes from the code of conduct group; German delegates, displeased with the level of action taken by other European states against tax aversion, are pushing for European wide reform. These ambitions are likely heightened by the uncertainty of Brexit negotiations and the rumours circulating about Theresa May potentially decreasing Britain’s corporation tax to 10 per cent.

In the race to become the most attractive tax location, the ruling Christian Democratic Union (CDU) has made the CCTB an important project in the upcoming legislative period. Simply put, this is a set of rules to calculate (cross-border) companies' taxable profits in the EU. Companies with a  turnover of over EUR 750 million would only have to comply with one, single EU system for computing their taxable income, rather than many different national rulebooks. In light of German elections coming up later this month, finance minister, Wolfgang Schäuble, is keen to bring the project to light and outside of the sphere of Brussels decision making ability.

And for once, Germany’s other main parties seem to agree. The Social Democratic Party (SDP), spearheaded by the European parliament’s former president - Martin Schulz - is in full support of the proposal, as is the Far Left. Even the Free Democratic Party (FDP), known for minimal state-intervention policies, has argued for a harmonised European tax base.

Why then hasn’t there been a stronger German push for a CCTB in the EU previously?

Harmonising the exchange of information between European tax authorities on the one hand, whilst relieving the pressure on the German Mittelstand on the other by promising not to raise taxes, appears to be incompatible. Associations representing German industry issued several statements emphasising that ‘a CCTB would not facilitate cross border business activity in the European market’. German business, including the Mittelstand, is represented by organisations like the Federation of German Industries. It is not yet clear if this threshold of EUR 750 million will be lowered in the near future, in which case, a significantly higher proportion of the German Mittelstand will be impacted.

In a letter to the European Commission, the Association of German Chambers of Commerce and Industry and seven other big German industry associations, supported the objective to promote fair tax competition within the EU, but opposed a CCTB. The letter expresses strong concerns that the proposal sets European companies on an uneven playing field compared to companies from markets outside of the EU, countries such as the US, and soon to also include the UK. It urges the Commission to closely coordinate its proposals with the ongoing initiatives on the OECD/G20 level.

There is a clear conflict of interest between German politics and industry. However, a strong European Union is of immense importance to a country that has historically been the lynchpin of the European project.

Taking Brexit intensifications aside, the political push to realise the proposal will continue at pace, in the likely case that Merkel retains power in the upcoming Federal Election. Should, however, the SPD gain support and form a stronger opposition or win, pressure to realise the proposal will increase. The outcome of Germany’s upcoming elections will, therefore, not so much change the direction of German politics towards the CCTB, but determine the force with which the project will be pushed and the way with which the industry’s complaints will be dealt with. 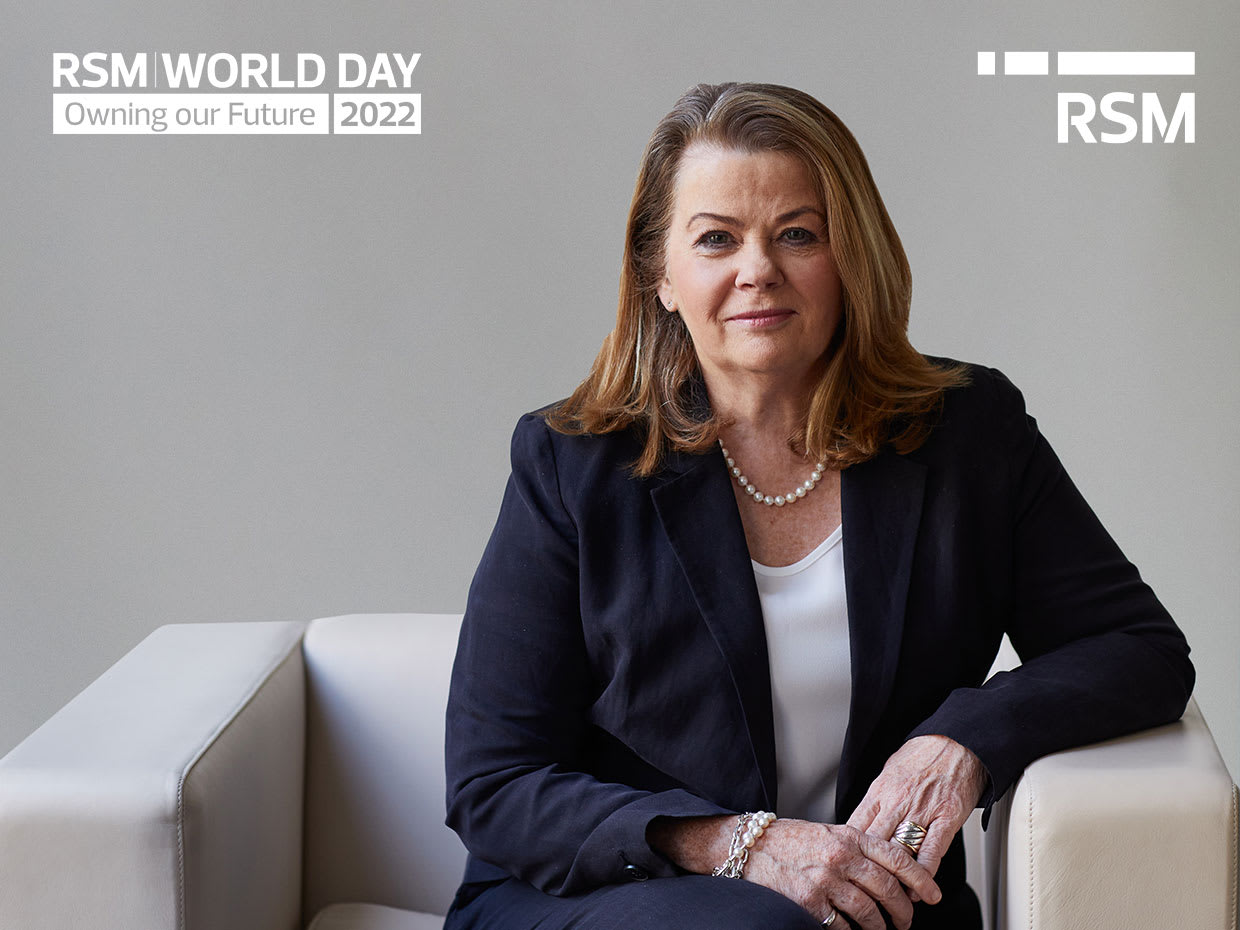 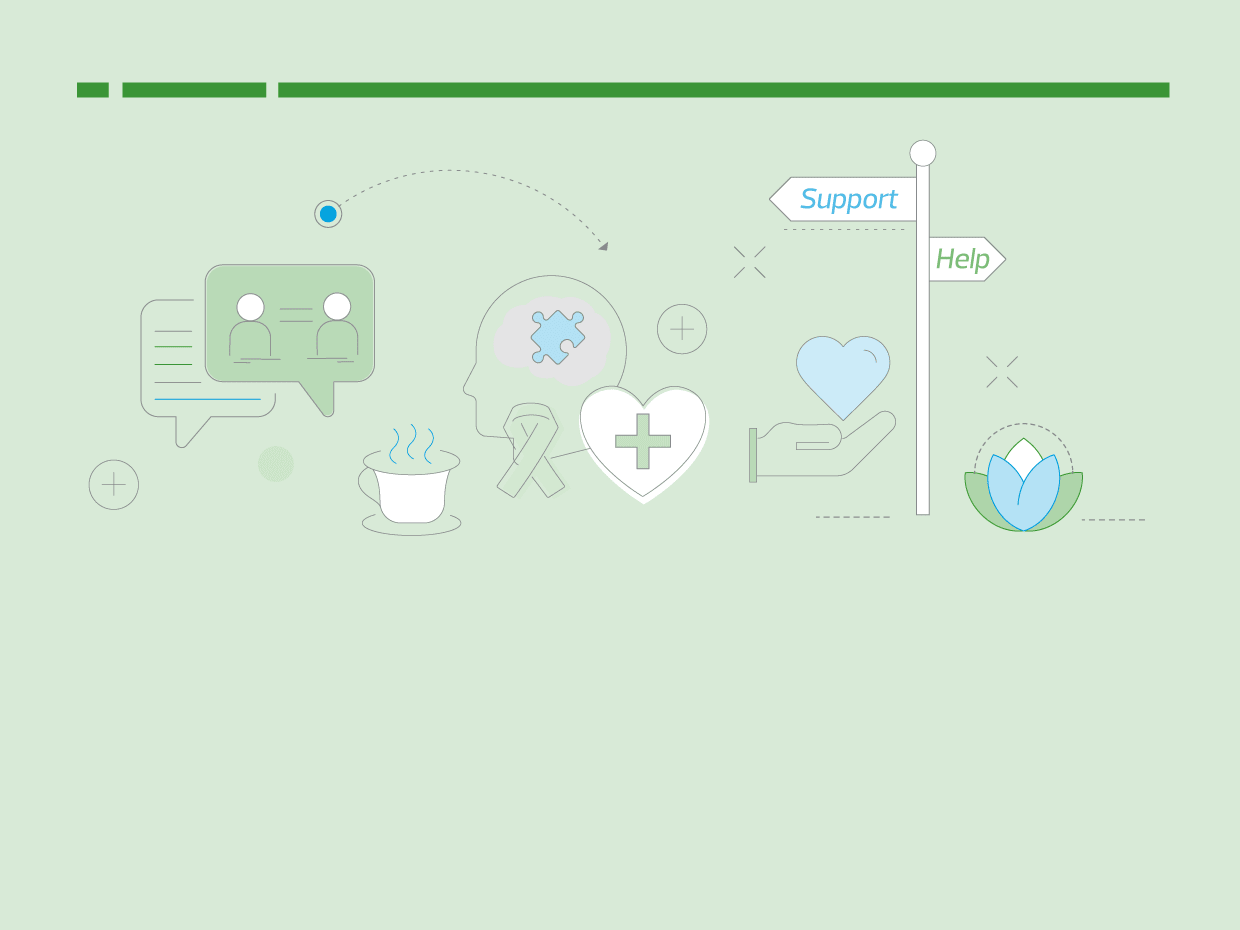 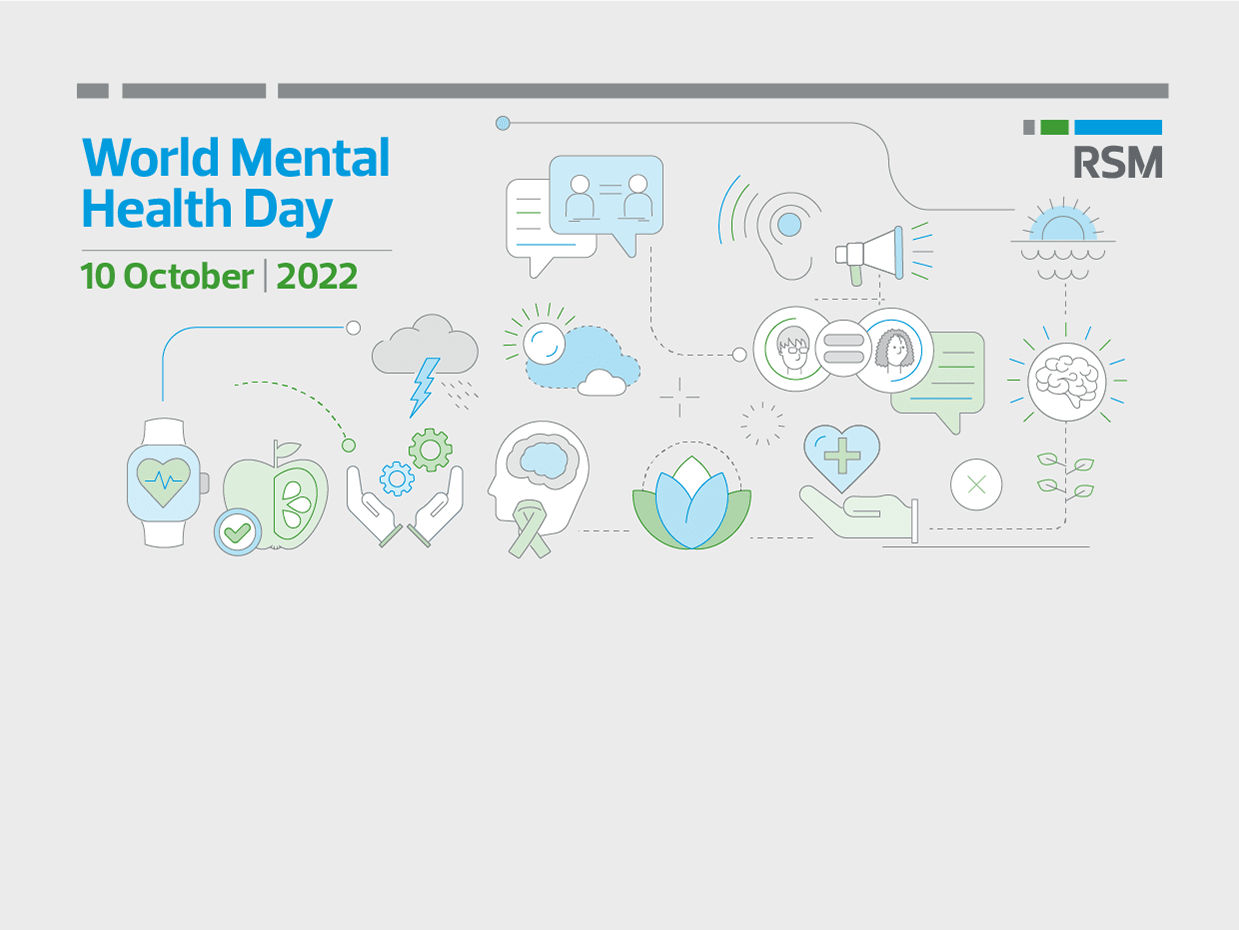 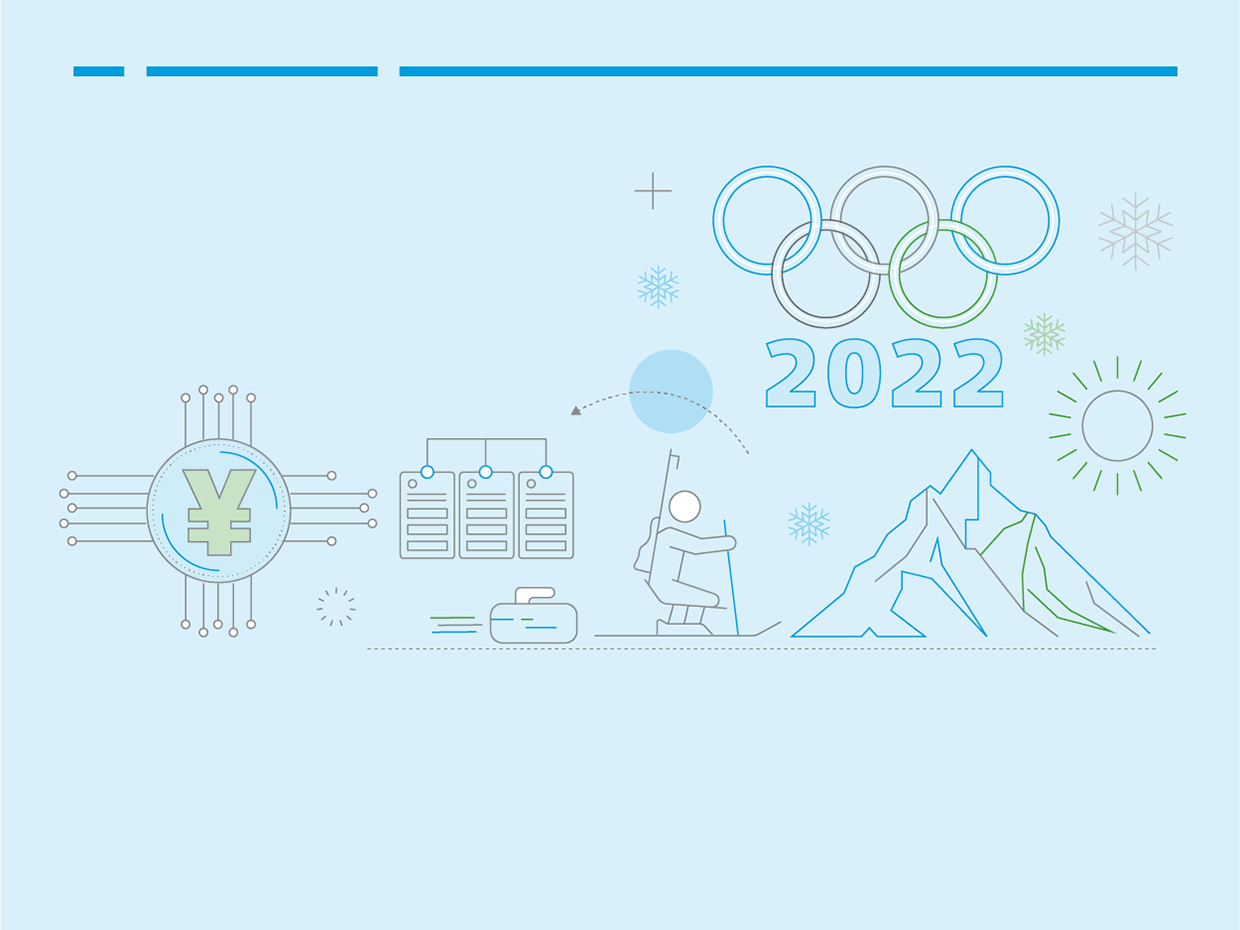