During the last two days, events were held in London and Zagreb to honour the UK, Croatia, Serbia, Slovenia and The Former Yugoslav Republic of Macedonia National Champions of the European Business Awards 2016/17 programme. 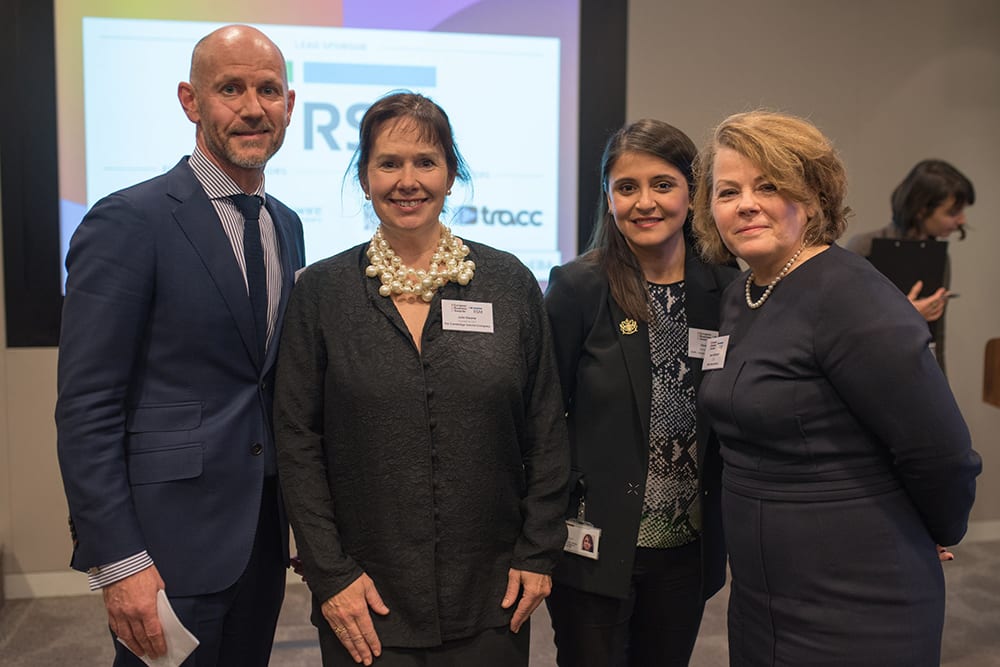 The UK event took place at the London Stock Exchange, where the 55 National Champions had the chance to speak to leading businesses in their field and hear from guest speakers including Umerah Akram, Head of ELITE UK, London Stock Exchange Group’s business support and capital raising programme, and previous winner, Julie Deane, CEO of The Cambridge Satchel Company. 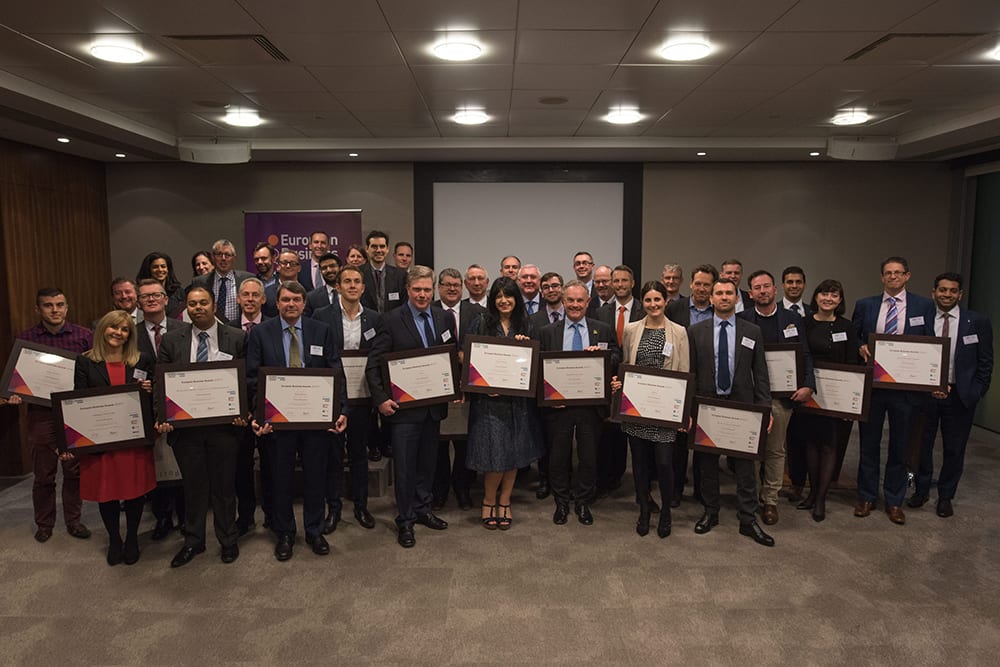 The 53 National Champions of Croatia, Serbia, Slovenia and The Former Yugoslav Republic of Macedonia attended the event in Zagreb,  where they heard from the British Ambassador, Andrew Dalgleish, and Branko Tomašković, Partner at RSM Croatia. 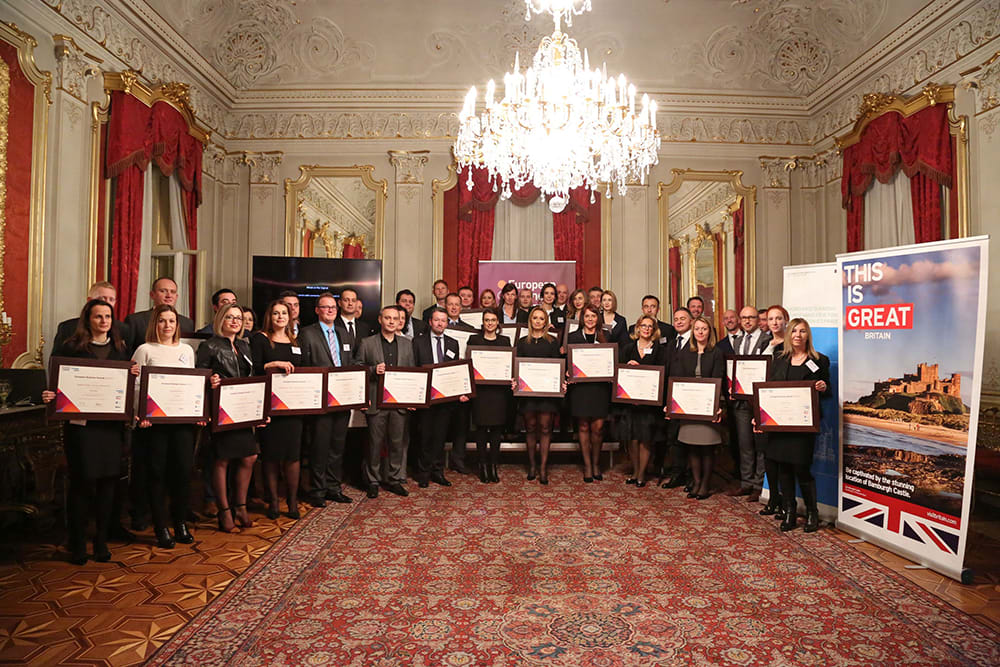 In the next round, the National Champions will put forward a video telling their unique story and explaining their business success. Category winners and the winner of a ‘public vote’ will be announced at the Gala Final in spring 2017.