In this edition of TP On Demand we will provide an introduction to, and an outline of, the OECD’s proposals to reform the international tax system under Pillar 1 and Pillar 2, taking in the progress made by the G7, G20 and the OECD’s 139 country strong Inclusive Framework.

To do this, we will:

Because, while there is still a way to go before both Pillars are implemented and operational, the discussions and announcements in 2021 are a clear signal of the political will to get it done, and the OECD’s work to build an operational framework provides a platform to make it a reality, based on their timetable, over the next couple of years.

So, the future is almost with us.

Following this broadcast, more technical details about the OECD’s plans for the introduction of Pillar 1 and Pillar 2 were announced late 2021 and early 2022. However, the trend has been set and the latest announcements do not in any way change the direction, only reinforcing the OECD’s commitment and the current political will to push forward with the Inclusive Framework.

What has been the main progress?

In relation to Pillar 2, the OECD published the Model Rules at the end of 2021 and, while some loose ends remain in areas such as the Subject to tax rule (STTR) and Pillar 2’s interaction with the US the global intangible low-taxed income (GILTI) regime, the direction of travel is clear.

Key issues are likely to revolve around entity characterisation, the transparency and robustness of the numbers in local accounts and putting in place effective reporting processes. The start date of 2023 does not leave businesses much time to explore and address these issues, and prompt action is recommended.

Pillar 1 is progressing more slowly, although the OECD have released consultations on their nexus, revenue sourcing, as well as tax base calculation rules. While Pillar 2 will initially impact a much smaller number of businesses, for those that may be affected there is plenty to consider.

What's next for Pillar 2? 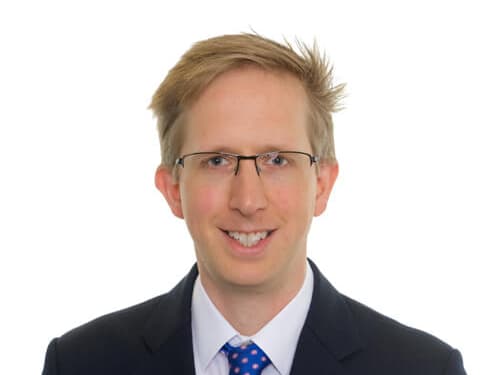 Read more >
An introduction to the OECD's Pillar One and Two

The evolution of Africa's transfer pricing landscape: why global businesses should take notice 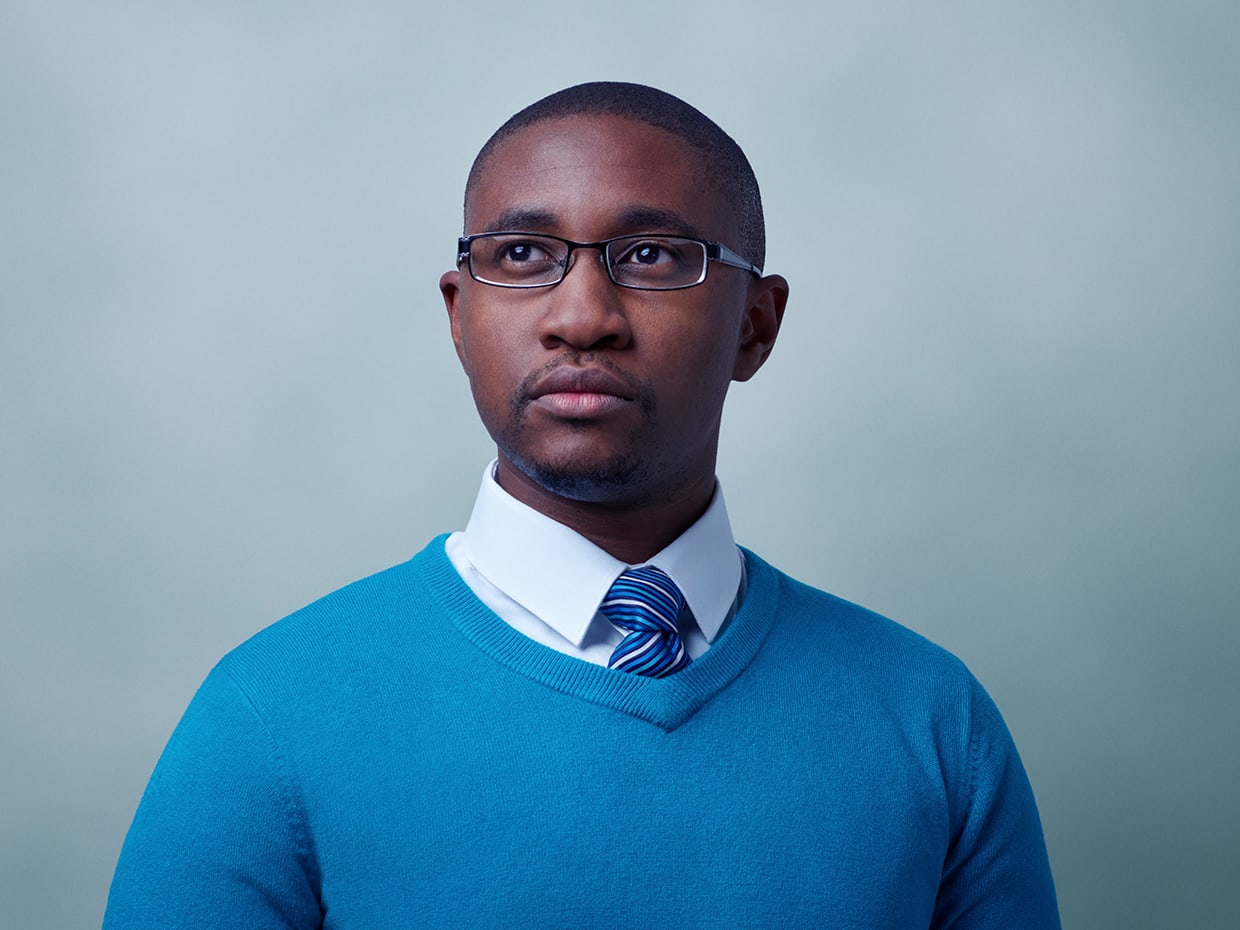 Transfer pricing – A new application for an old principle