Over the last few years, populism, deglobalisation and protectionism has been on the rise. The US and China continuously vie for economic supremacy, both imposing restrictive import and export measures in a shift which is eroding global free trade. Further evidence lies in Britain’s exit from the European Union, causing uncertainty and heightening concerns on insecurity in European policy.

By definition, protectionism is the act of protecting domestic industries’ competitive advantage against the threat of foreign competition. This can be executed through a number of vehicles, such as import quotas, tariffs or by placing other restrictions. While inherently using protectionism to ‘protect’ a country’s industry, there may be some unwanted long-term consequences such as less competitive marketplaces and economic isolation.

Mphile Manana, RSM Eswatini says, “In other countries in Africa, there are laws that state that for a company to invest in their country, the indigenous company should hold at least a 51% shareholding. The African Continental Free Trade Area (AfCFTA) which came into effect in January 2022 is aimed at building a single and integrated market on the African Continent.

“Full implementation of the AfCFTA would help African countries increase their resilience in the face of future economic shocks and help usher in the kind of reforms necessary to enhance long term growth. The AfCFTA aims to eliminate tariffs on 90% of goods produced on the continent.

“However African markets still need to address the Non-Tariff Barriers (NTBs) such as import restrictions and quotas that make trade difficult and costly. However, the removal of NTBs is likely to take time as it will require a lot of political will. Some governments may be reluctant to fully support the AfCFTA and liberalise trade with particular countries if that requires politically unpopular decisions or impacts the domestic market for some goods.

“In Eswatini, the government has a stake (although less than 50%) in some of the international companies that have established operations in the country. There are no limits on foreign ownership and control except for the mining sector and in relation to land ownership. The Minerals Act in Eswatini requires that the King and the government each be granted a 25% equity stake in all mining ventures.

“The country’s land tenure system, where the majority of the land is held by the King in trust for the Swazi Nation has discouraged long term investment in commercial real estate and agriculture, as the land cannot be purchased by foreign investors. Foreign investors that require a huge piece of land for their business must negotiate long term leases through the land management board.”

We have established that protectionism is on the rise globally, and Africa is no exception. The region is building a single and integrated market on the African Continent that could be poisitive for the economy and ensures Africa doesn’t lose its rights to land and home-grown business. It is still to be seen how great of an impact this will make on the continent’s resilience in the face of a downturn. 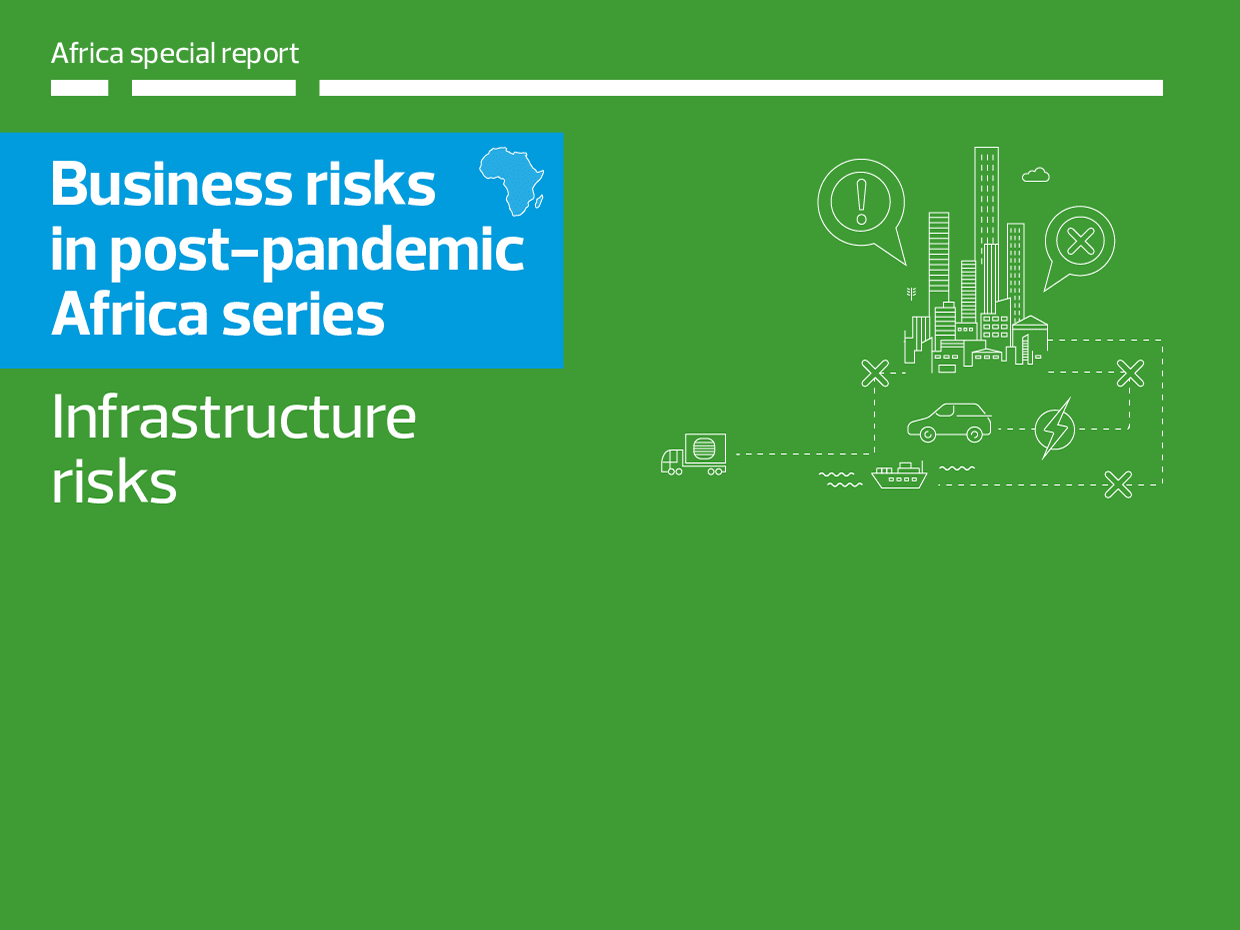 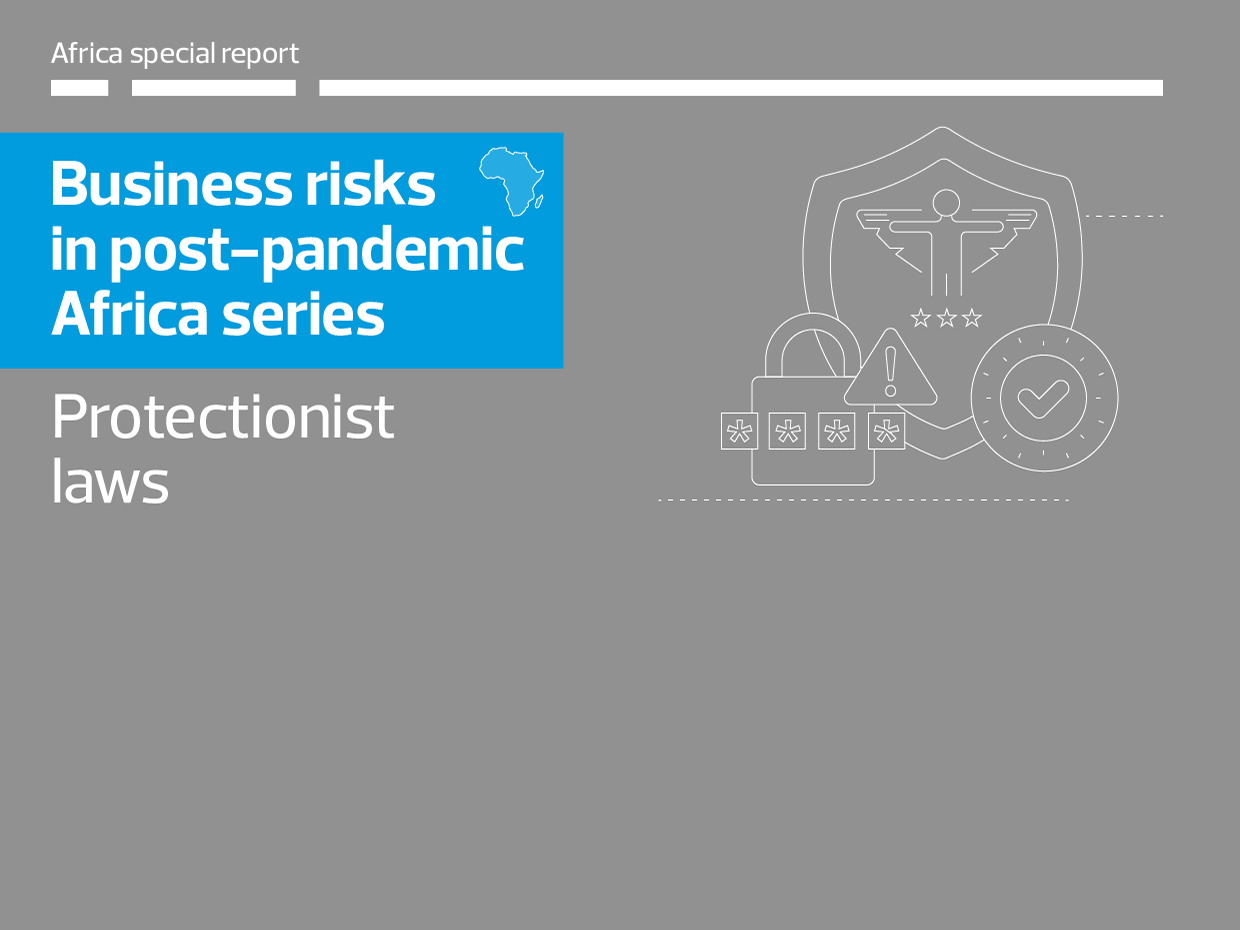 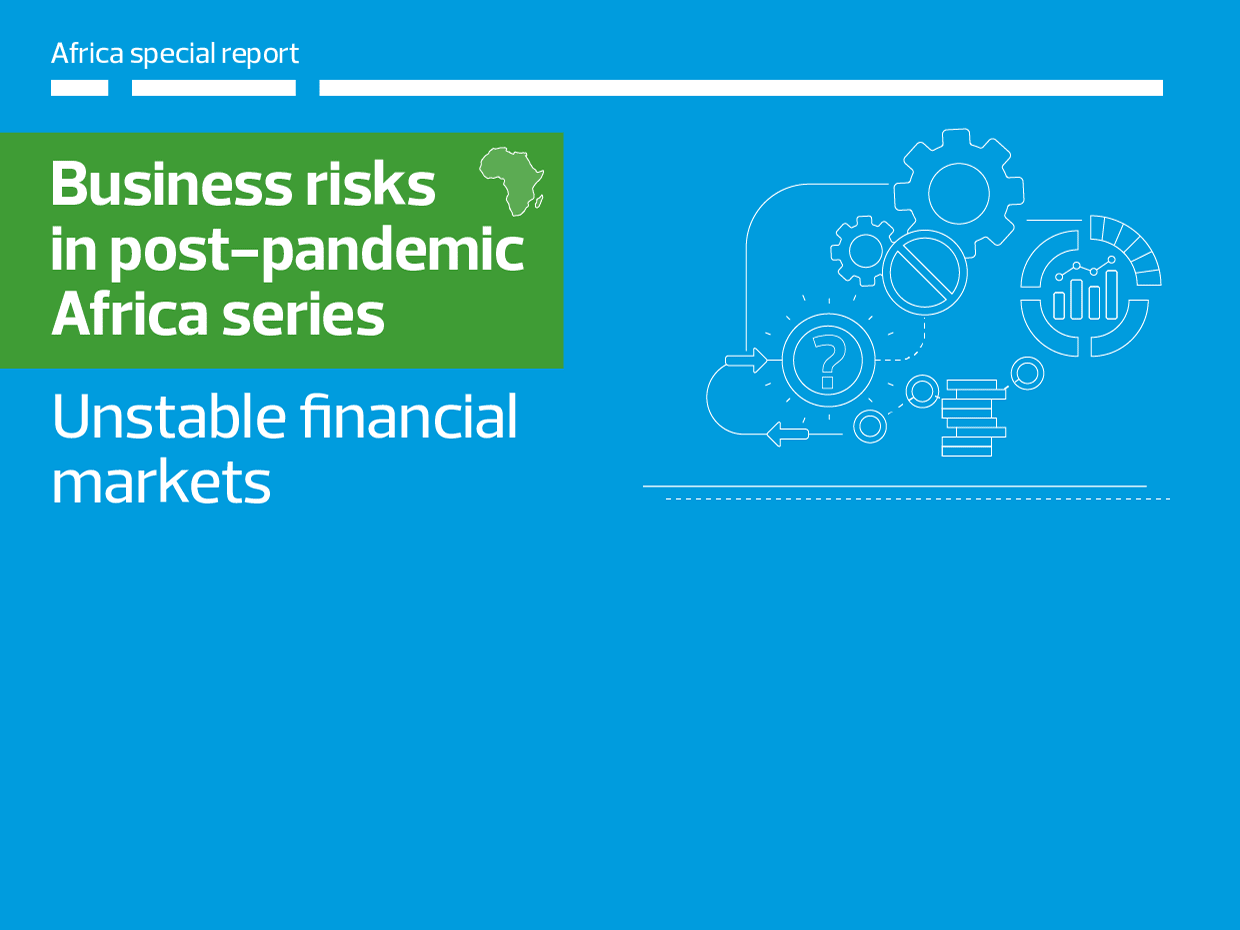