Recently the European Court of Justice found the United Kingdom guilty of negligence in fulfilling its obligations under EU customs law.  The case at issue concerned massive customs undervaluation fraud reported by OLAF (European Anti-Fraud Office) in imports of textiles and footwear from China from 2011 to 2017. According to the ECJ, the UK failed to perform adequate customs controls and is thus liable for the loss customs duties, which the European Commission estimates in 2.7 billion Euros. This value must still be recalculated according to the parameters set forth by the ECJ.

This landmark case is expected to have repercussions on the enforcement patterns of the Member States, whose role as agents of the Union, has been emphasized by the European Court of Justice. Indeed, the ECJ reaffirmed that member states, acting in their capacity as agents of the EU, are liable for loss revenue stemming from their ineffective approaches on customs control.  In this line of argument, article 325 of the Treaty on the Functioning of the European Union, cited by the court, compels Member States to counter fraud and any other illegal activities as if they were protecting their own financial interest.

It is hard to predict to what extent, however, some tightening of the customs controls (before, during or after the lodging of the customs declaration) is to be anticipated throughout the EU. Although this case was specifically about customs valuation, the other elements of the customs debt are also indirectly therein contained (namely, harmonized system classification and origin).

We stress the importance of continuous customs compliance, in all of its aspects, for the financial stability of your business. Therefore, we invite you to consult with one of our experts to ensure that your business is being conducted in accordance to the latest regulatory developments. 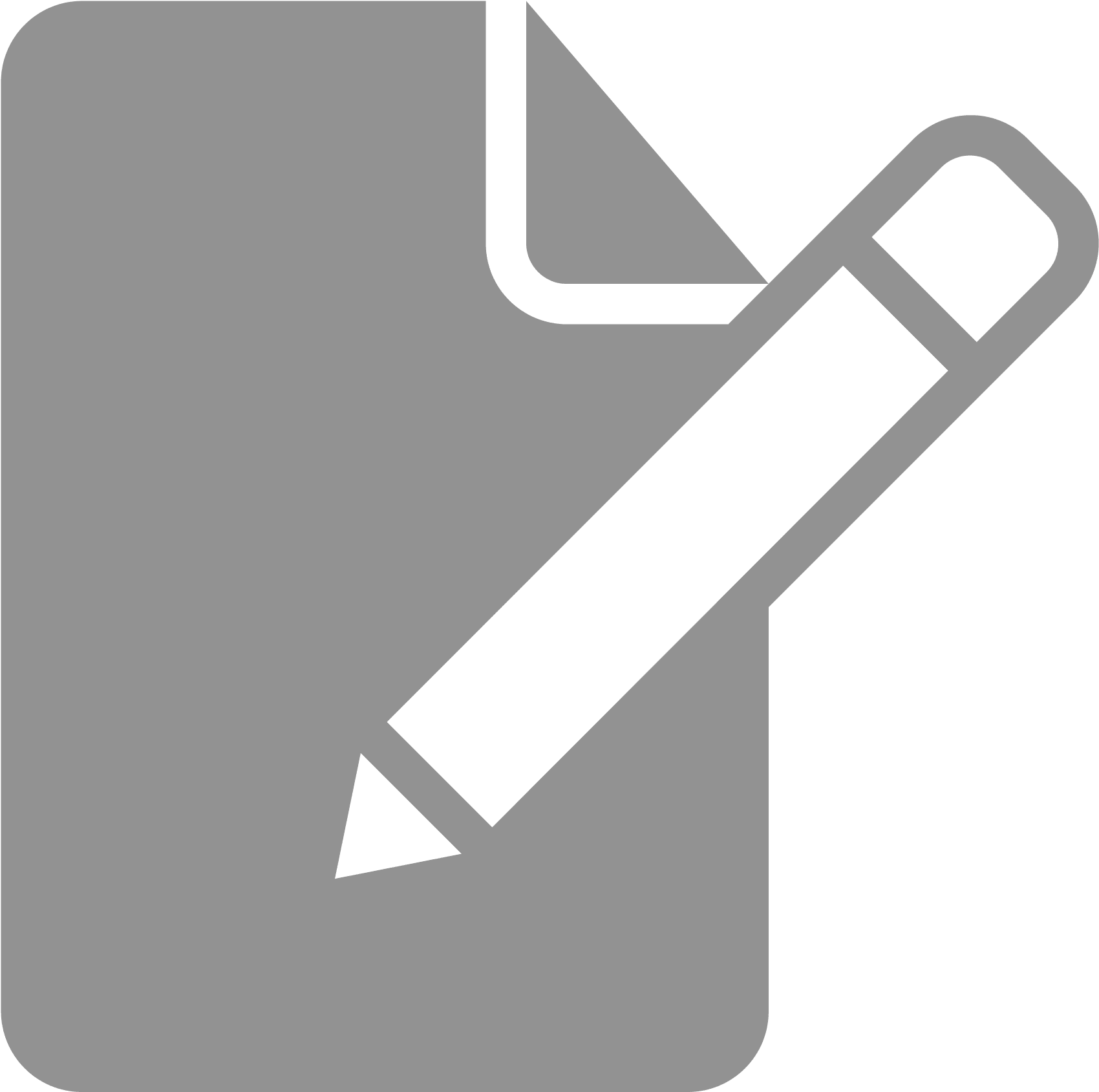