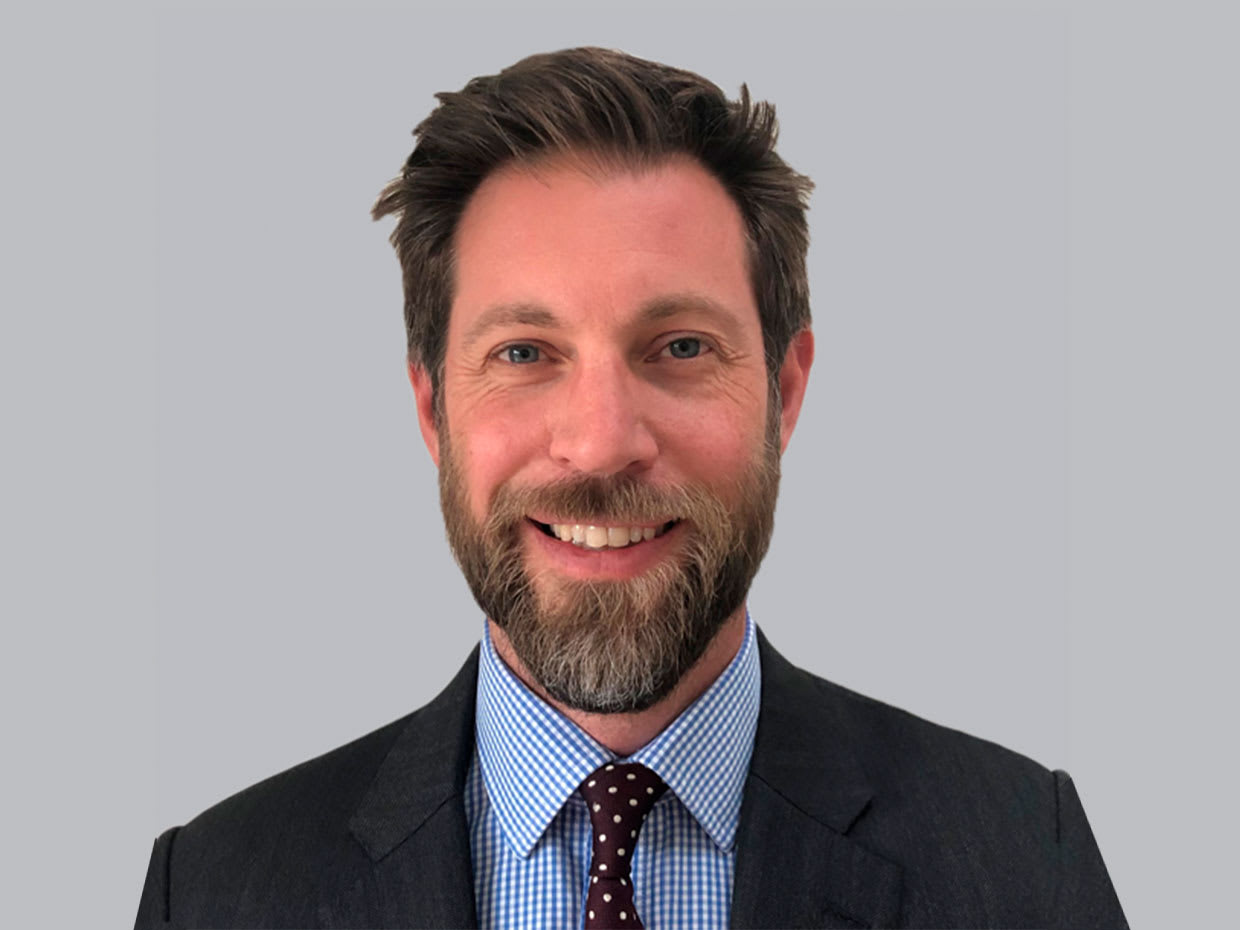 James Grant joined the Global Executive Office at RSM International in April 2021 as the Global Leader for Business Development and Marketing. He oversees all the brand, marketing, communications, and business development activities of the RSM International Network. James works closely with our Member Firms and other stakeholders around the world to make sure that we have the right activities in place to support the Network’s strategy. With nearly 15 years at RSM, James is passionately focused on building the RSM brand and market position.

In his previous role, James served as the Chief Marketing Officer at RSM UK, joining in 2008. As part of his role in the UK firm he was heavily involved in the global rebrand and the development of a data driven marketing strategy.

“I consider myself incredibly lucky to have a talented team and an extraordinarily diverse role that touches on so many different parts of our organisation."

Running alongside the day-to-day role, James is involved in a broad variety of Network-wide projects, such as co-developing and rolling out the Network’s proprietary business development tool kit, the Growth Platform. These projects require deep collaboration and relationship building across various teams and Member Firms.

Prior to joining RSM UK, James was an officer in the British Army, serving all over the world, including on operations in Iraq.

Alongside spending time with his small children, James is an avid fly fisherman, spending what’s left of his spare time on the chalk streams of Hampshire. In between this he is also currently a student on the WSET Diploma of Wine course.