After graduating from the London School of Economics, Paul started his career with Arthur Andersen in London. He spent four years in Hungary, establishing a new office before moving to the US. While serving in several leadership roles with Andersen in Chicago during a dynamic period of growth, Paul was simultaneously studying for his MBA at Northwestern University. He then spent 15 years with Grant Thornton in Chicago and London.

Paul is passionate about putting in place platforms, systems and organisational designs that allow RSM to achieve its full potential as a Network. A believer in the pursuit of self-actualisation, Paul considers that rather than trying to mould people for a particular role, we should help people to challenge the norms and realise their full potential.

Paul has two young daughters and two golden retrievers that keep him busy. He also keeps Koi fish and serves on the board of a charity. 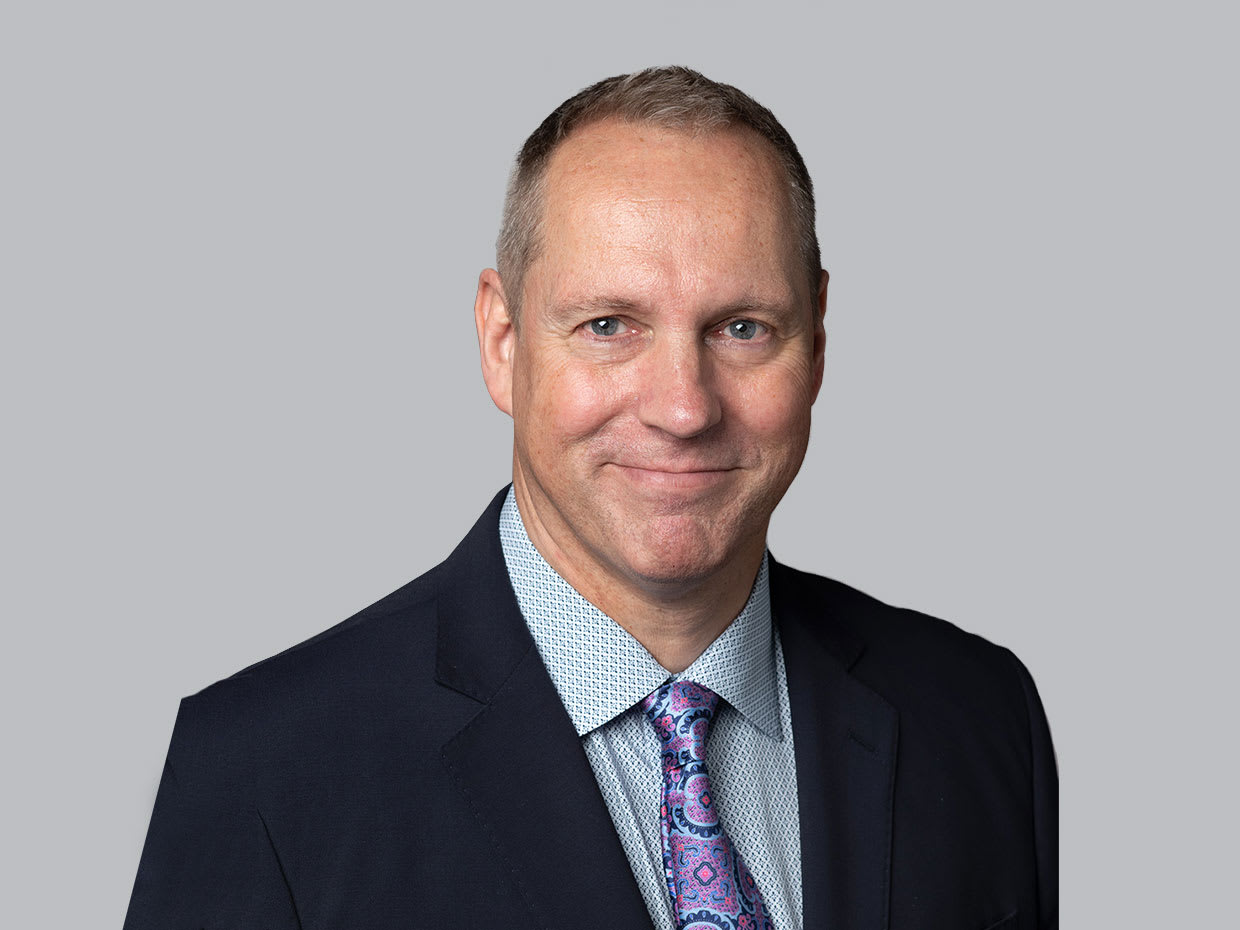 The bot revolution: Chatbots in automation 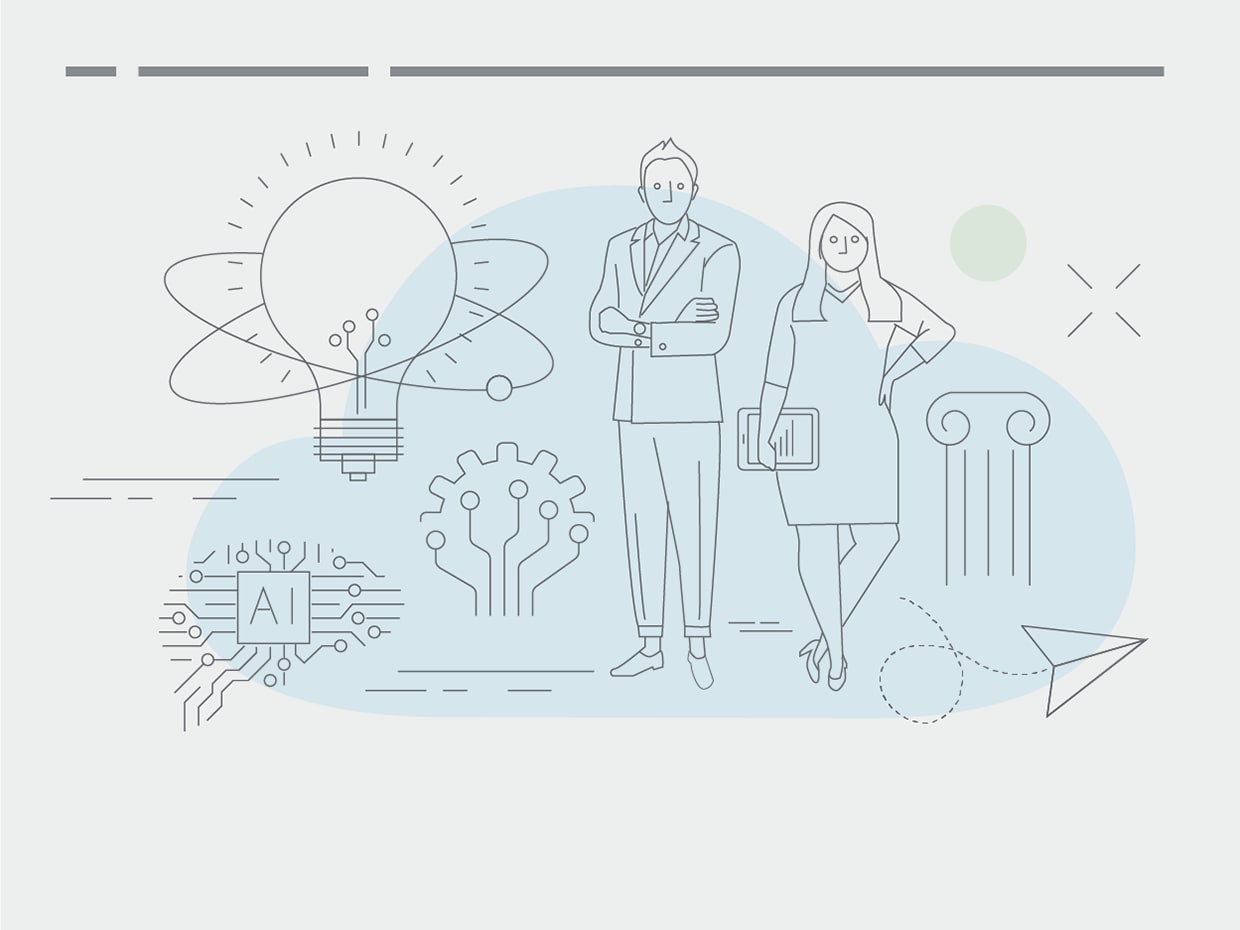 How innovation will unlock business growth in 2021

Finding opportunity in changeDigital and innovation

For businesses adjusting to a new normal, digital transformation is the way forward