Most key business processes are now automated and built on technology. Consequently, disruptions from a cyberattack can lead to significant lost sales and productivity, recovery costs and reputational harm. Accounting for business interruption costs is almost as important as mitigating the breach itself, especially as exposure is only expected to increase in the future.

The true cost of business interruption often requires complex calculations to accurately quantify the loss. Business owners must be prepared to objectively track and document losses from business interruption following a breach in order to work effectively with their insurer. Reimbursement of losses from the insurance company can help a business recover, but it is important to understand what insurers require following a breach, thus increasing the likelihood of an efficient claim process: 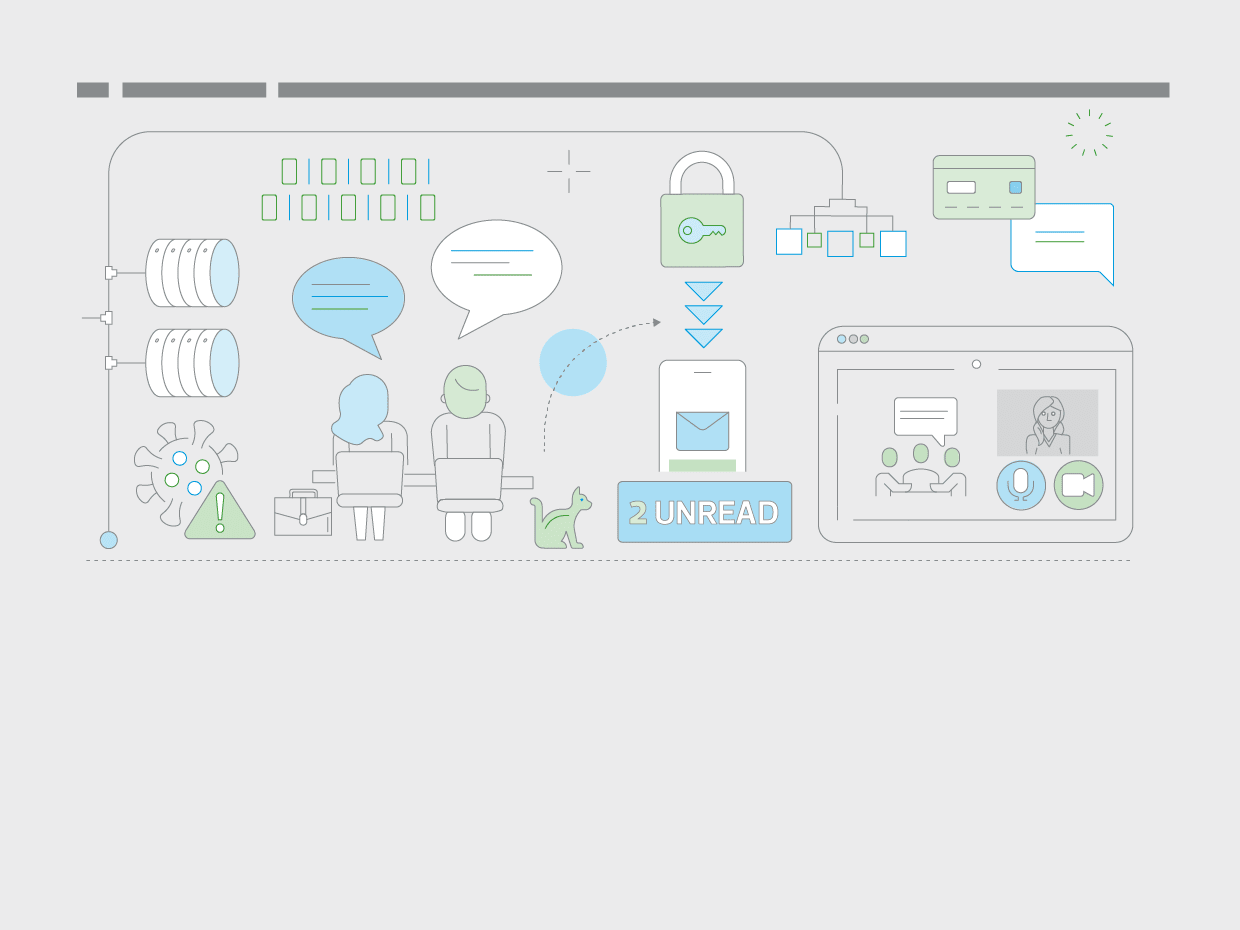 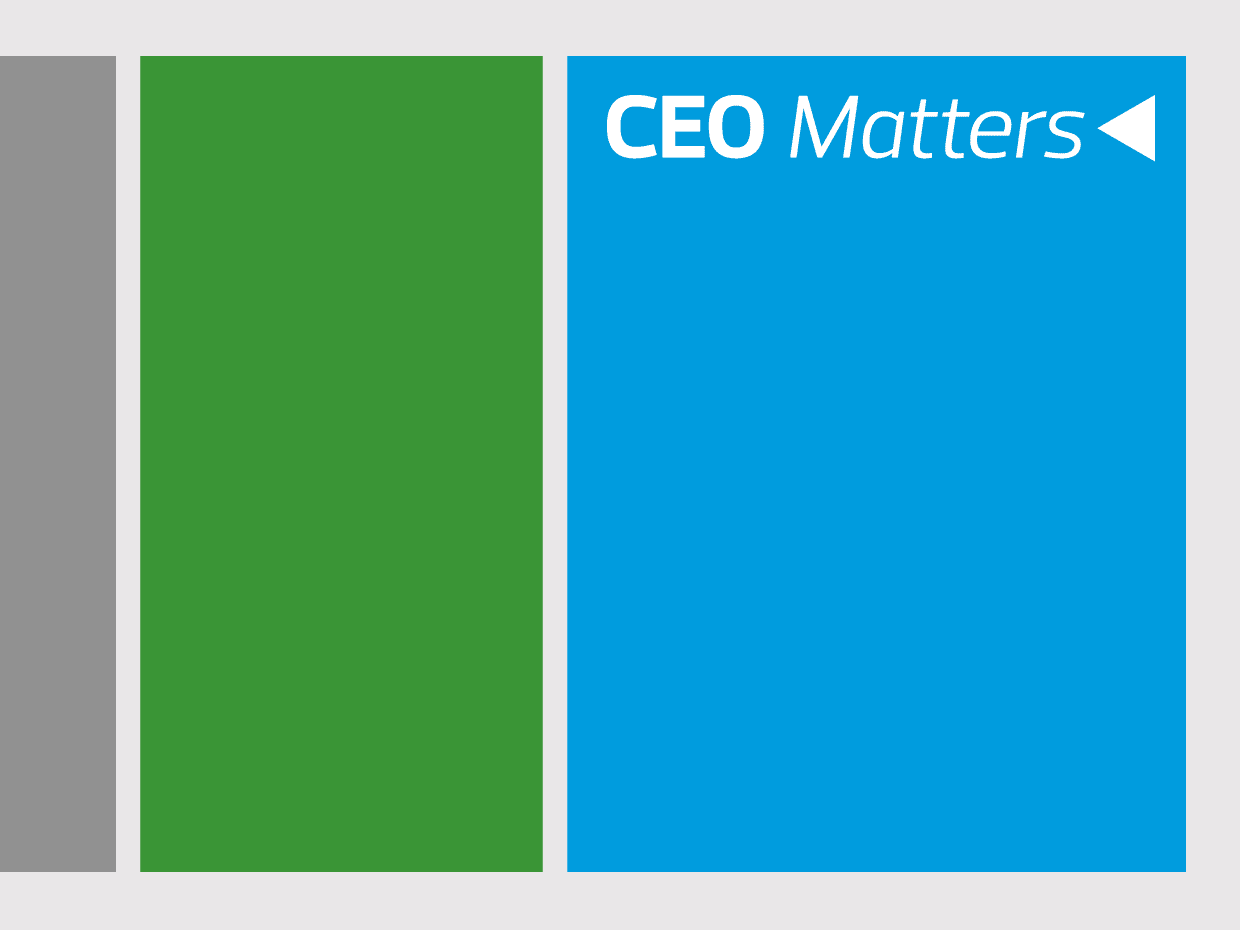 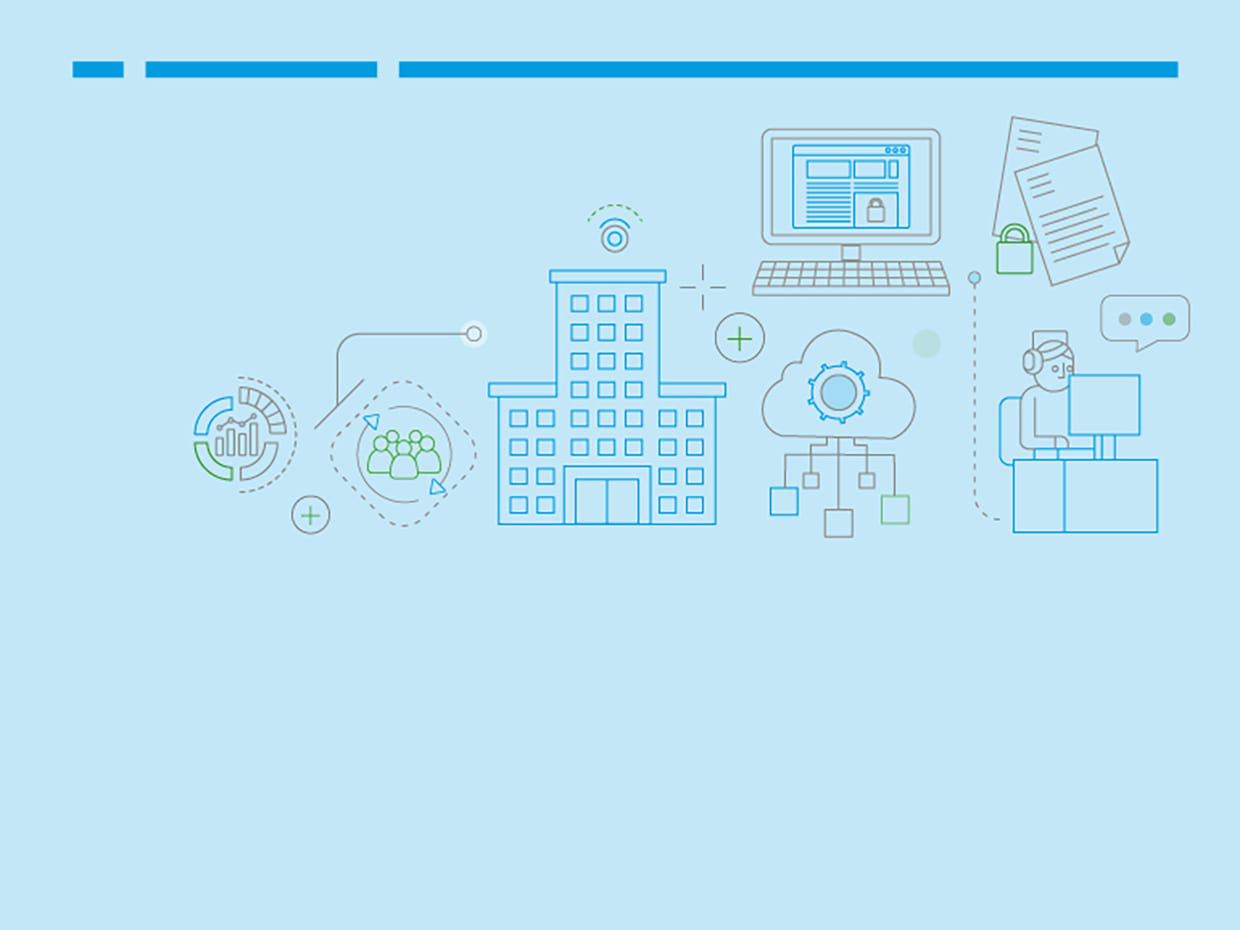