In 2016 the Linux Foundation’s, Hyperledger, was created - an open source, corporate collaboration to accelerate the deployment of blockchain technologies across multiple industries. The membership of Hyperledger includes major financial services firms such as ABN Amro, American Express, BNP Paribas, and JP Morgan as well as many others. Further signalling the corporate sector’s growing interest in blockchain, venture capital firms invested $1.2 billion in blockchain-related start-ups in 2013-16. McKinsey & Company estimates that annual investments in blockchain technology by the banking industry will reach $400 million in 2019.[1] 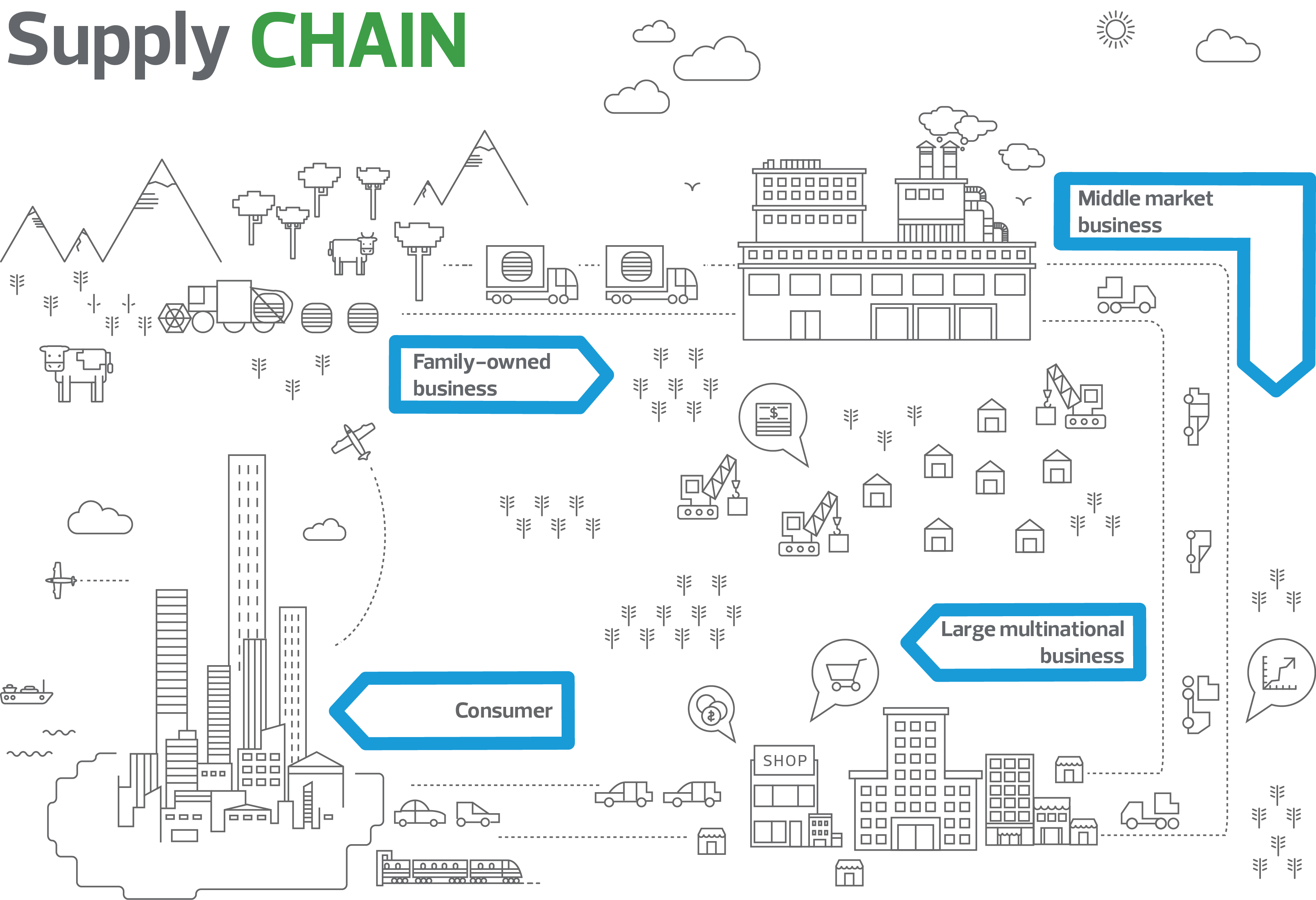 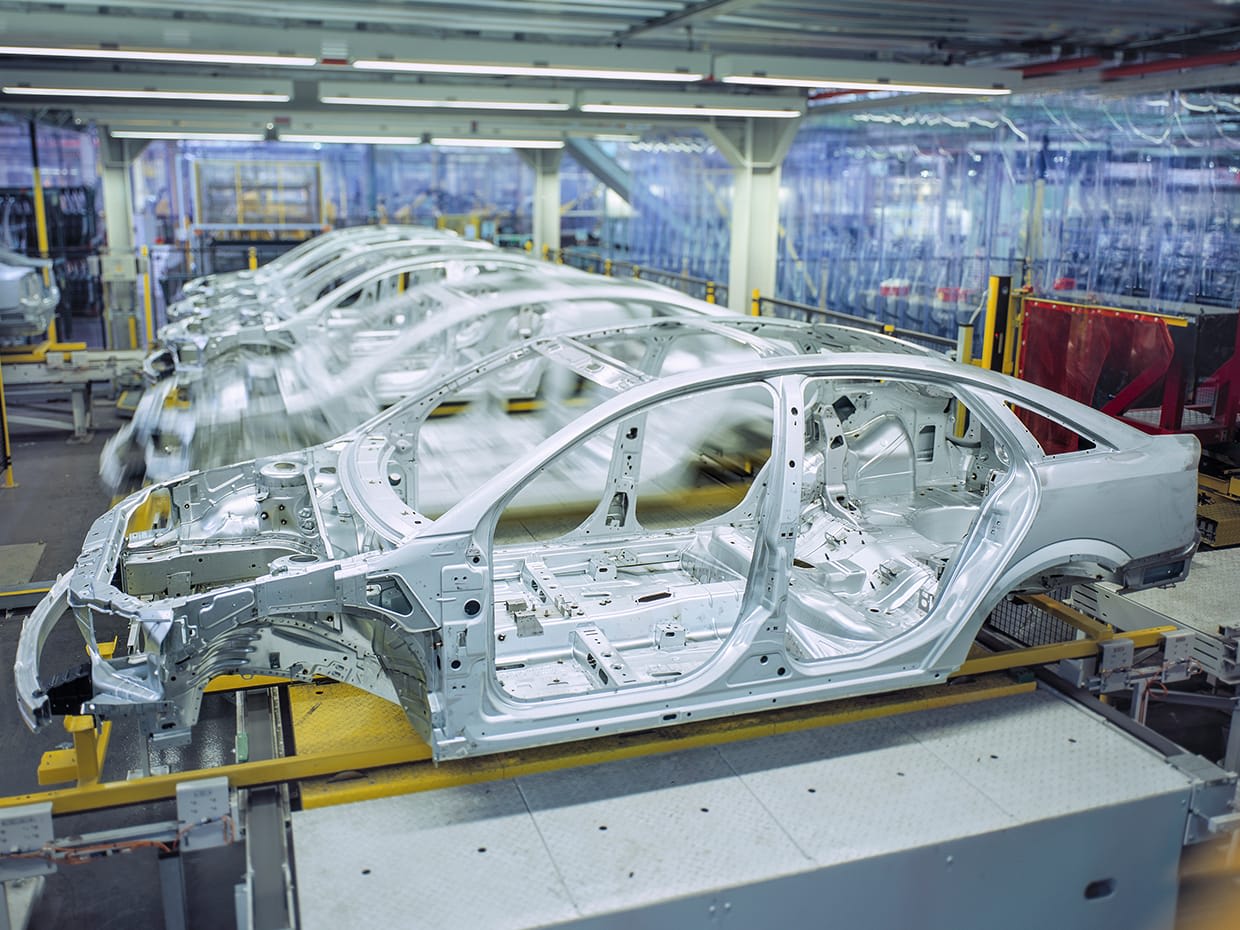 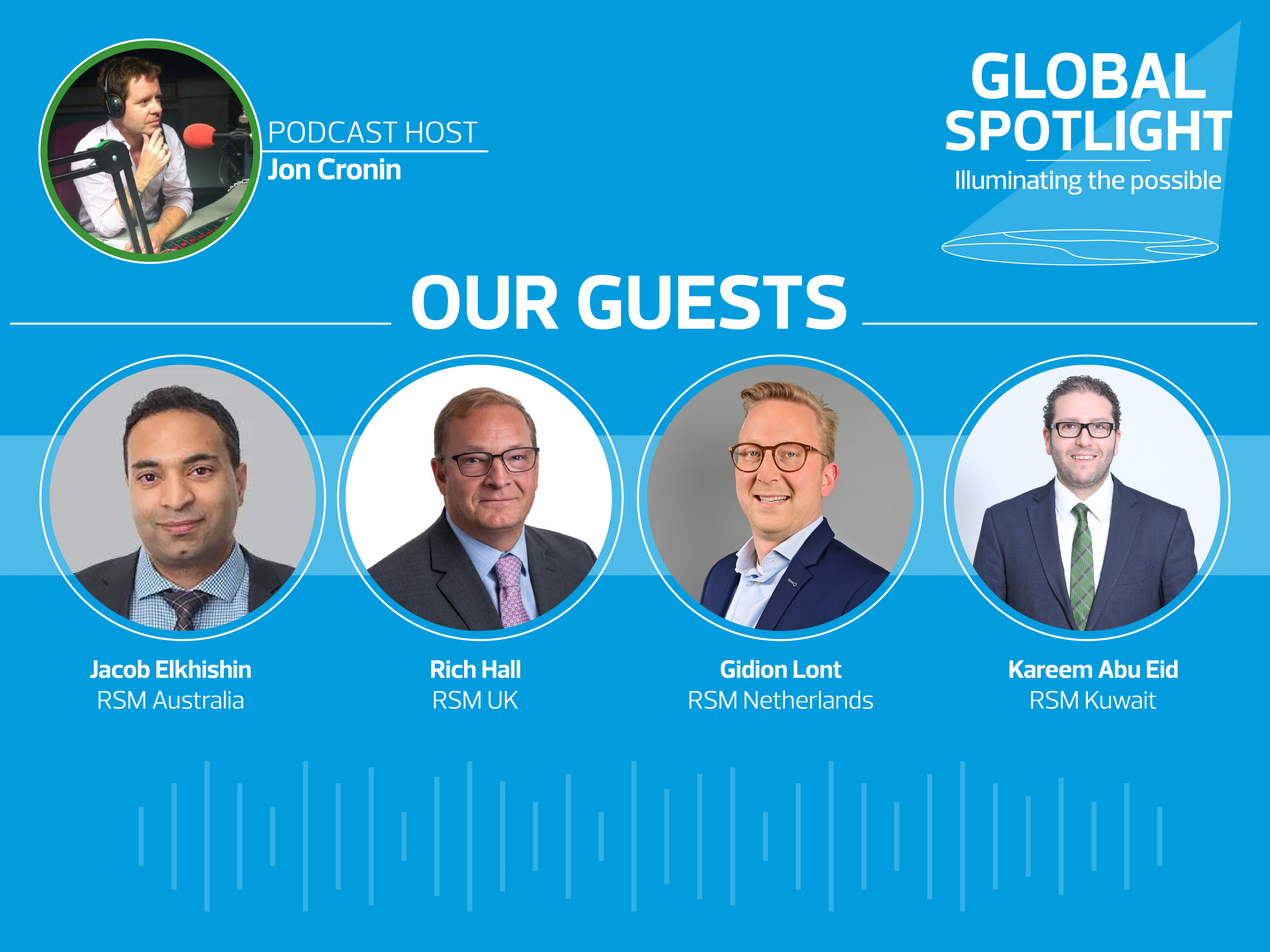 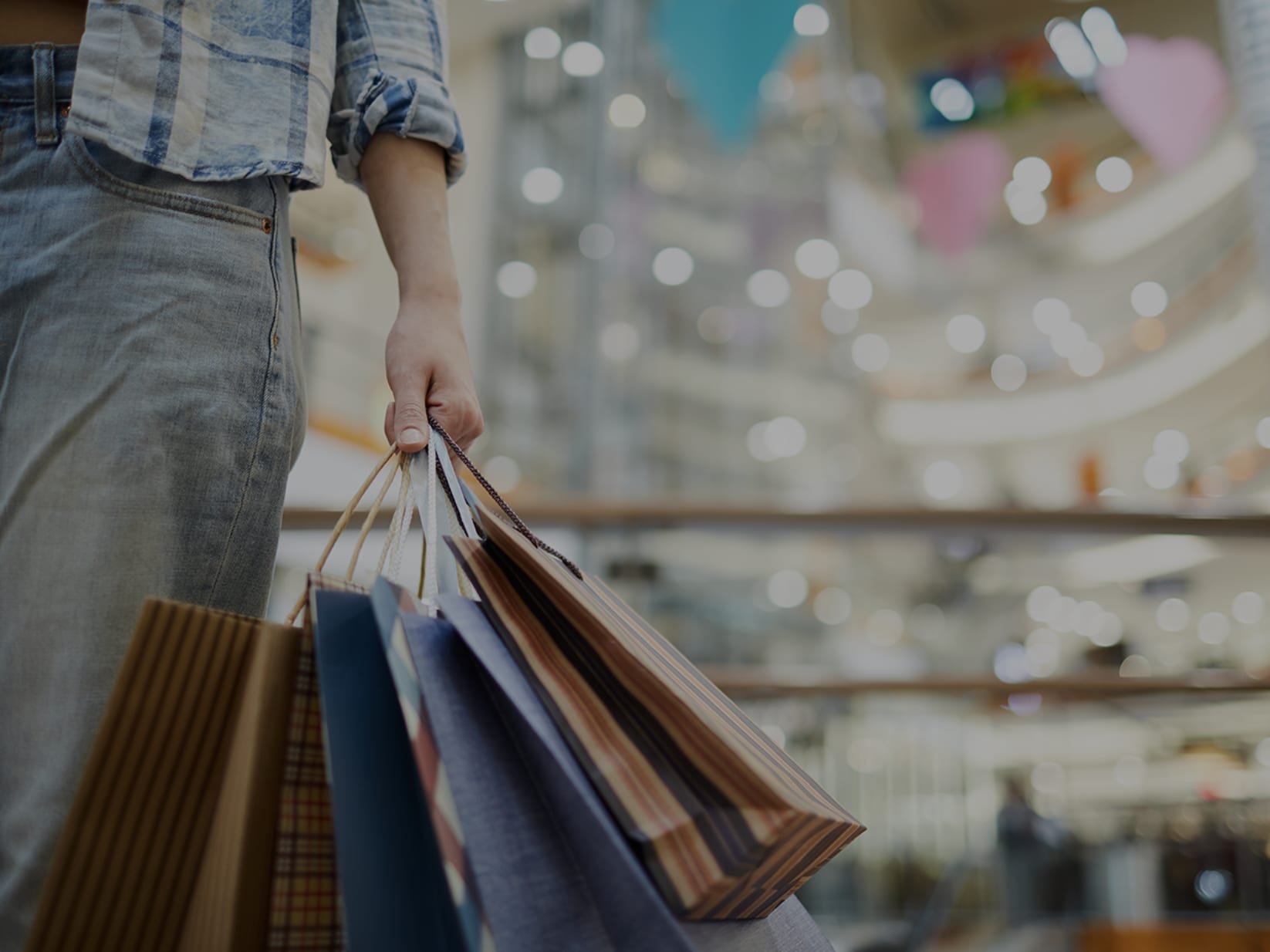 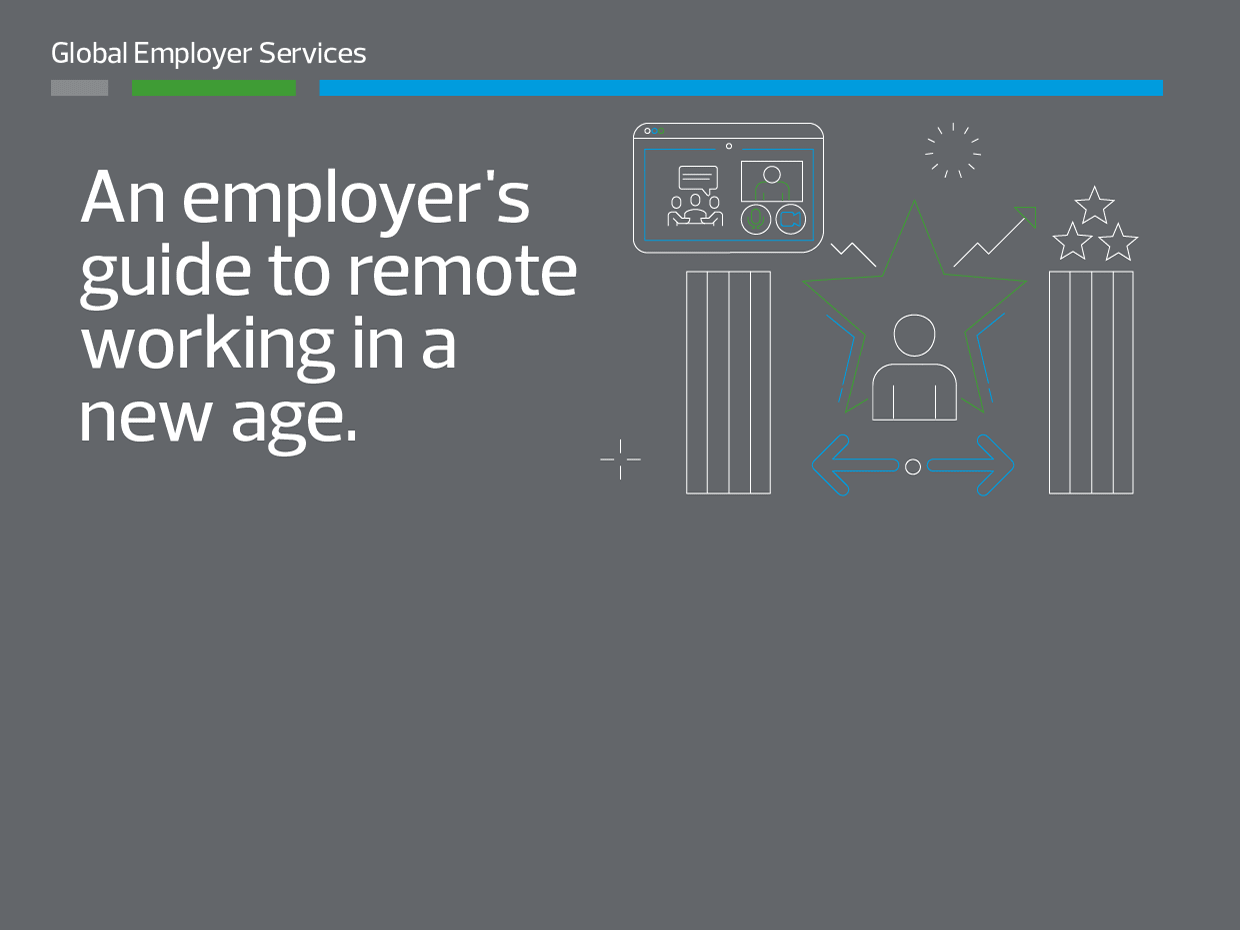 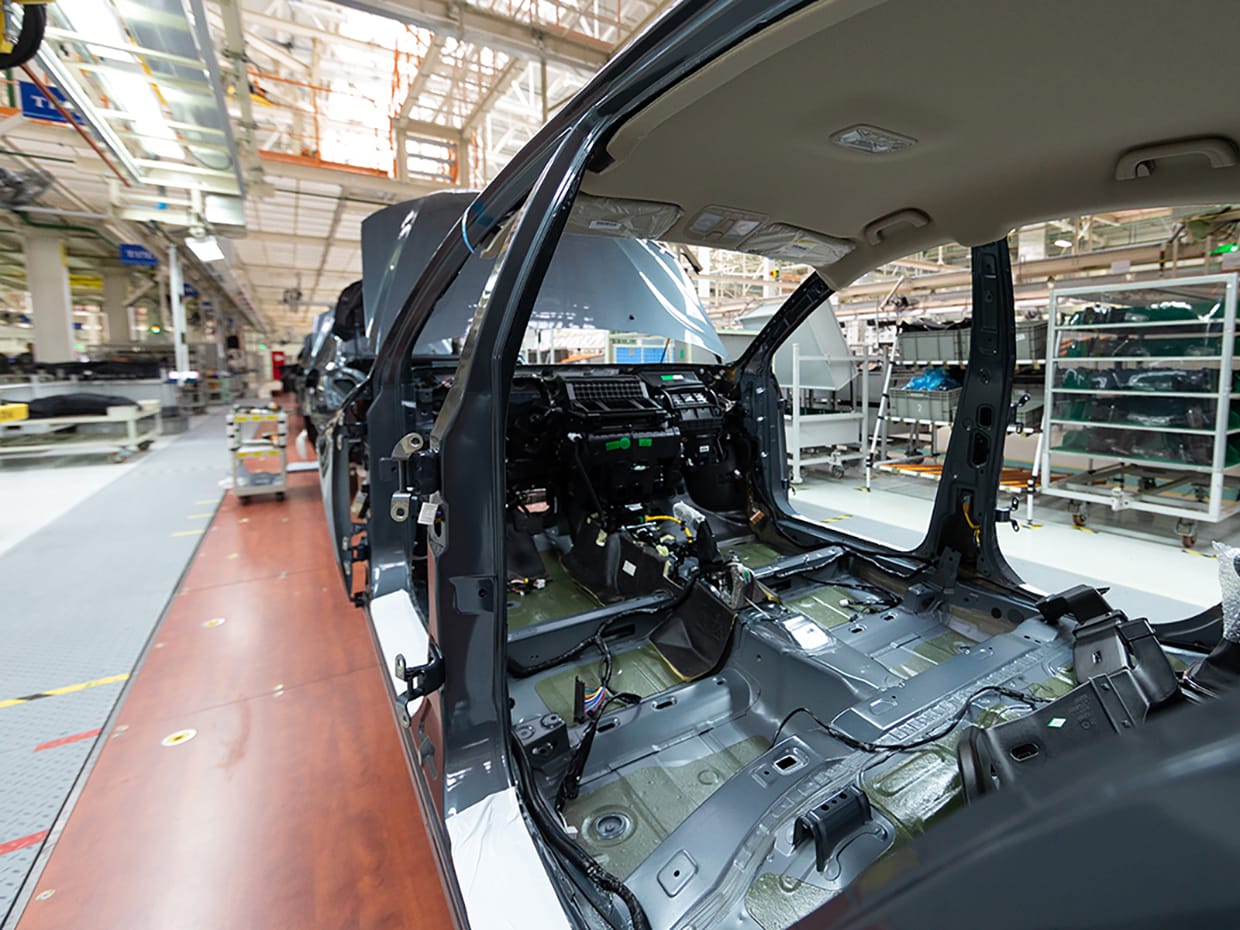