Is BEPS the right approach? 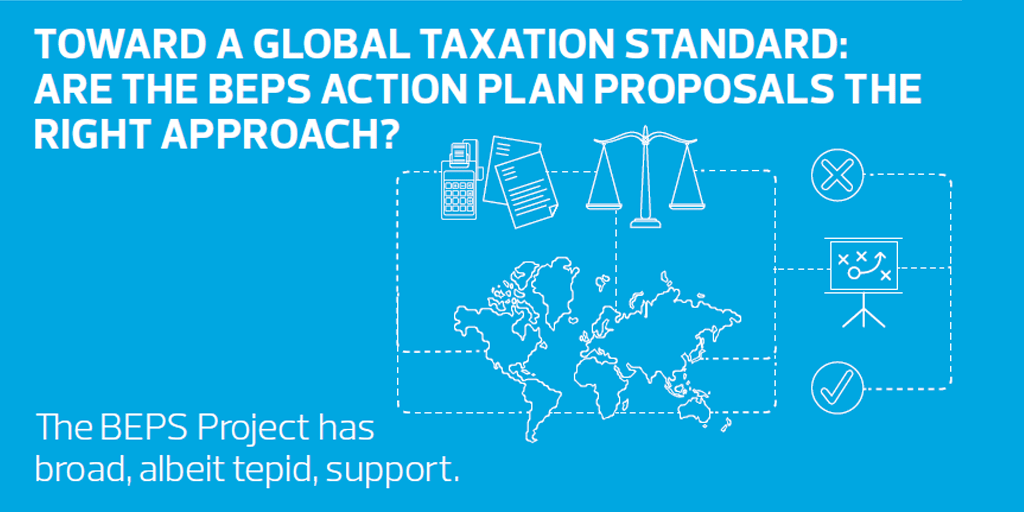 We are all citizens of the world, or so the truism goes. Every day we socialise online with people we’ve never physically met, and, once we get to work, we seamlessly interact with governments, suppliers and colleagues across the globe.

A utopia to aim for perhaps, but in practice our global ambitions are grounded in very local problems. Businesses are just the same, globally minded but often constrained by the limits of the national jurisdictions they operate in.

Which is where the OECD comes in. The Base Erosion and Profit Shifting (BEPS) project sets out to bridge the tax no-man’s land which any growing, entrepreneurial business has to cross. It aims to achieve this in three ways:

With this in mind, it is perhaps unsurprising that 69% of businesses are calling for an international tax standard to help fulfil these goals. BEPS doesn’t come without compromises, however, and seven out of ten businesses expect their effective tax rate to rise as a result of BEPS. So far so good for an initiative aimed at cutting tax avoidance – but the picture is more complex than it might appear.

While the OECD might have spurred to act following a number of  high profile cases of tax avoidance by multi-national companies, BEPS will impact more than just a couple of larger corporates. Indeed, middle market companies expect a hefty increase in compliance costs as a result of the changes, at least in the short term.

The question at its most simple is this: is BEPS a luxury the middle market can afford? It is a mixed verdict but both the OECD and national legislators have a long way to go. Only a fifth of businesses believe BEPS is largely doing enough to tighten tax loop holes, while only a quarter believe it will largely ensure tax is paid where profits are created. It is far from a failure, however, with less than a tenth of businesses saying BEPS has failed entirely to increase transparency, hinder tax havens, tighten loopholes or level the international playing field. For the time being, the business community has given the OECD a fragile vote of confidence. Just over half believe BEPS is the right solution to the problem posed by conflicting national tax regimes.

As national governments look to implement BEPS, however, they must do so with caution and most of all consistency. The leading principle businesses want BEPS to abide by is not to keep the cost of implementation down, prioritise transparency or even encourage fairness. Businesses live in a complex global world and most of all, they want BEPS to make international tax simpler and easier to work with. If the OECD succeeds, we will be one step closer to the globalised world we seek. 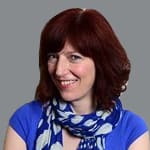