The impact of BEPS on the middle market 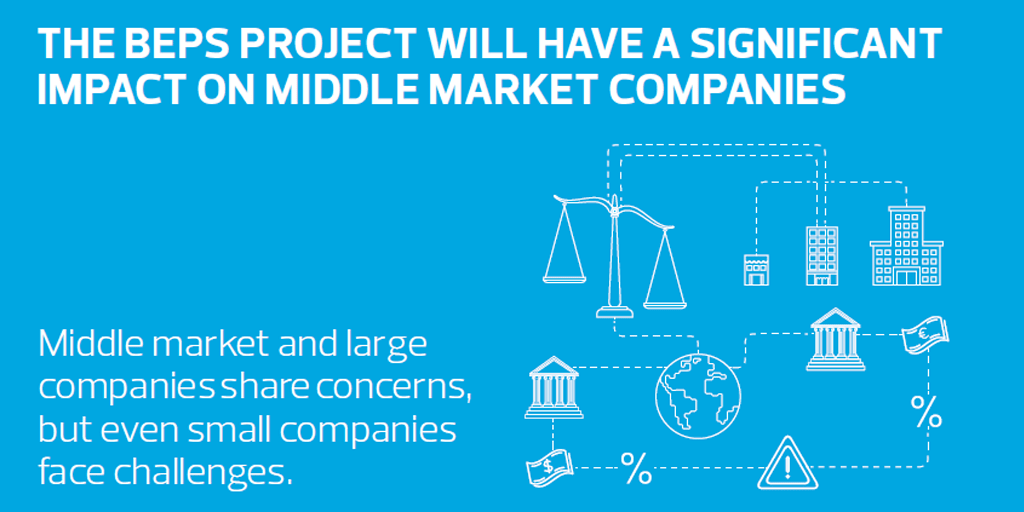 As the sweeping global tax changes are introduced, the general consensus continues to be that the OECD’s Base Erosion and Profit Shifting (BEPS) proposals will solely impact large, multinational organisations. In reality this could not be further from the truth. At the outset, media focussed on the large scale conglomerates, painted as global tax villains, and in the public perception, it was they who were the target of the BEPS project.

What has become increasingly apparent is how the global crackdown will impact the middle market and smaller businesses as well. In actuality, over a quarter of middle market businesses are expecting their tax bill for the next financial year to grow by more than 10% as a result of BEPS.

For many middle market businesses, this may be where the extent of BEPS becomes most apparent. The large corporates were aware that the primary focus would fall on their shoulders – but they have the resources, nous and financial capability to cope with these tax changes, without overt impact on day to day operations.

On the other hand, many companies that sit in the middle market category, do not necessarily have the resources to ‘get across’ the issues and without that knowledge, there was little chance they would have been reasonably informed about the likely impact of BEPS on their business.

As the reality of a world aligned to the BEPS action plan begins to dawn on the middle market, these businesses are becoming increasingly aware of the extent of BEPS and, moreover, the extent to which BEPS will impact day to day operations within their organisations.

The extent of the impact of BEPS on middle market businesses will vary depending on whether that organisation has global structures or overseas operations. What is almost assured is that the cost and complexity of doing international business will most certainly increase – whether this is the additional level of diligence or clearance, or one of the myriad of other introductions. Middle market businesses should be reviewing the potential impact of the changes to mitigate the considerable risks that they present.

The most pressing and significant change for middle market businesses is to consider how and where BEPS will bring about necessary changes in corporate structures. They onus is on them to consider, not just the pending changes from a tax perspective, but also, and perhaps most importantly, to consider whether a change in business model and operating structure is the most effective way to approach BEPS in an organised way. 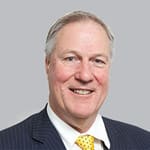