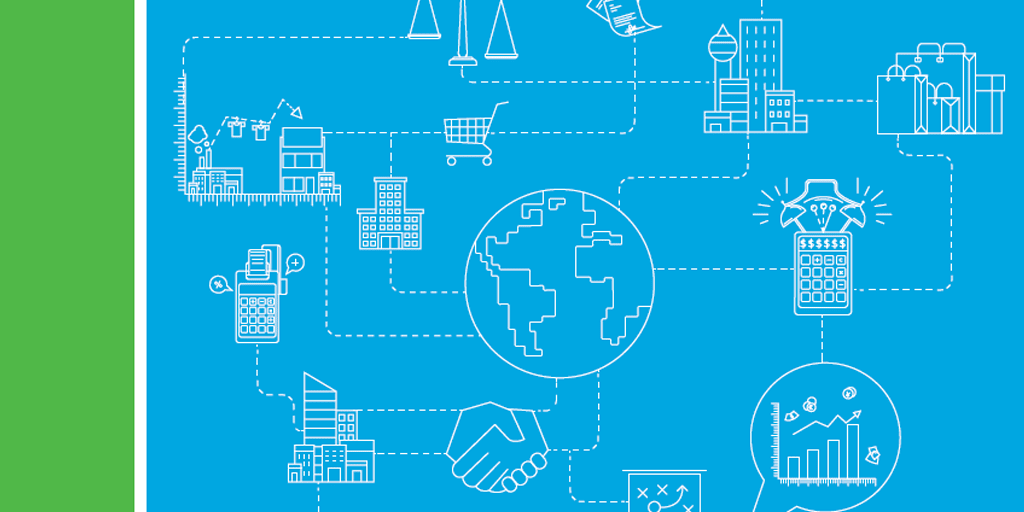 Base Erosion and Profit Shifting (BEPS) measures have been under consultation for a very short period of time with the first round of consultation documents released in March 2017.

The proposals in the initial consultation documents were, and remain in line with recommendations from the OECD’s BEPS project which has developed best practice measures for the global response to BEPS.

After release of initial consultation documents, policy reports, cabinet papers and submissions on the proposals the Government has made its final decision.

It is expected that the BEPS measures will be included in a taxation bill to be introduced by the end of the year, for enactment by 1 July 2018.  Although this is a very tight timeframe, given the hundreds of pages of consultation that precede the Government’s final decision, it is not unexpected.  The final proposals are largely unchanged from the initial consultation documents although there has been some tweaking around the margins.

The following is a snapshot of some of the proposals:

As always there is the good, the bad and the downright ugly.

We await the Bill proposed for December release.  In our view, the BEPS initiatives are welcome, but the details of the changes being made in certain specific areas (and the haste with which changes could be effected) could result in a detrimental impact for New Zealand on an international scale.  As a nation reliant on investment, anything which forces symmetrical tax treatment of hybrid instruments, or denying interest deductions (to a greater extent under the proposals), will be a cost of doing business in New Zealand.  Investors may look elsewhere as a result.