The AASB is set to issue Interpretation 23: Uncertainty over Income Tax Treatments.  The new Interpretation is applicable for periods beginning on or after 1 January 2019.

Interpretation 23 provides new guidance on the application of AASB 112 Income Taxes in situations where there is uncertainty over the appropriate income tax treatment of a transaction or class of transactions, and about whether a treatment will be accepted by a tax authority.

On 1 July 2019, Company X Pty Ltd enters into a transaction where it provides services to a customer through an associated group company located outside Australia.  For the services received from the group company, it recognises a cost of sales of $60,000, based on an agreed transfer price.  From existing tax law and practice, it is unclear whether the transfer price will be acceptable to the tax authorities.  The corporate tax rate is 30%. 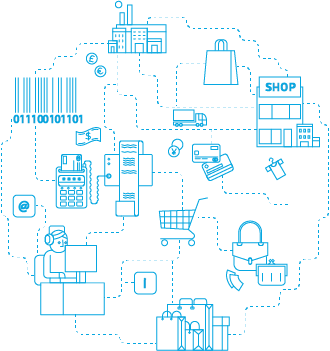 Interpretation 23 is intended to reduce the current diversity in practice in this area.  While Interpretation 23 provides clarity on how to approach uncertain tax positions, it also requires directors to make estimates and judgments about the likelihood if acceptance of any uncertain tax treatment.  In some instances, it may result in a greater tax liability being recognised than previously.

The disclosures required arising from Interpretation 23 are likely to be sensitive in nature, and may be of challenging for some boards.  We expect there to be concern among directors about exposing their company to greater risk of investigation by highlighting to tax authorities areas where the company considers that there is uncertainty about a tax treatment.

The Interpretation can be seen as part of a wider focus on tax transparency and on entities’ obligations.  It is written with an intention that entities will be transparent about their tax position, both with their shareholders, and with the tax authorities.

For further information about Interpretation 23, please contact Ralph Martin, or your own RSM adviser.