Despite proposed amendments in the House of Representatives that would have included all hybrid electric vehicles and imported second-hand vehicles (i.e., those used in a foreign country and imported into subsequent to 1 July 2022) within the Bill’s scope, the amendments actually made to the Bill as first read related to the implementation 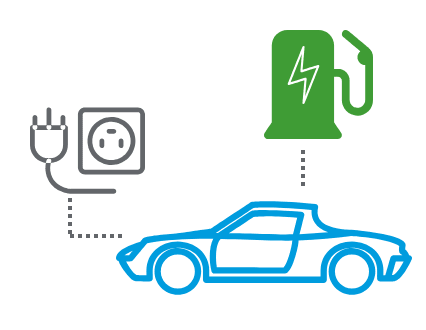 of the post-third-year review referenced in the Explanatory Memorandum (1), and a surprise move against plug-in hybrid electric vehicles effective 1 April 2025, albeit with ‘grandfathering’ relief.

More specifically, the amendments made comprised:

The first amendment to the Bill provides that a review of the operation of the Fringe Benefits Tax (FBT) exemption over during the first three years from its commencement, in particular its effectiveness in encouraging the uptake of zero or low emissions vehicles, must be completed within 18 months of that three-year period. The first amendment also provides that the content resulting report must be both tabled in Parliament and made publicly available within prescribed timeframes. 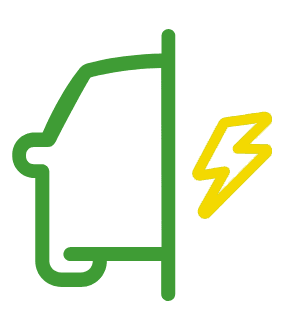 The second amendment to Bill, largely initiated by the Australian Greens, provides that the FBT exemption will cease to apply from plug-in hybrid electric vehicles effective 1 July 2025. The second amendment does, however, provide welcome ‘grandfathering’ relief for arrangements involving plug-in hybrid electric vehicles that were entered into prior to 1 July 2025.

RSM Australia makes the following observations in relation to the Bill, as amended:

Have a FBT question about EVs?

If you would like to discuss how the Bill, once enacted, will impact you or your business, please contact Rick Kimberley (Australian Global Employer Services Leader) at [email protected] or on (03) 9286 8135.