On 8 October 2021, the OECD followed up on its 1 July 2021, announcement to reform international taxation and to address the tax challenges arising from the digitalization of the economy.

In particular, the OECD/G20 Inclusive Framework on Base Erosion and Profit Shifting (IF) has agreed on a two-pillar solution.

The two-pillar package aims to ensure that large internationally active companies pay tax where they operate and earn profits, while adding much-needed certainty and stability to the international tax system. The two-pillar package should also provide much-needed support to governments needing to raise necessary revenues to repair their budgets while investing in essential measures necessary to help optimize the strength and the quality of the post-COVID recovery.

This latest agreement included 136 countries (including countries such as China, the United States, UK and India, as well as Australia) representing more than 90% of global GDP. 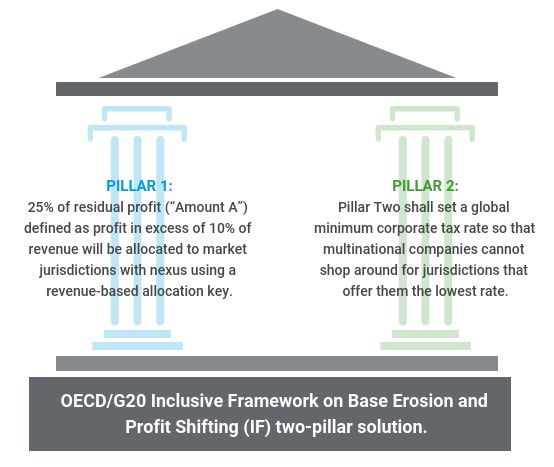 Under Pillar One, 25% of residual profit (“Amount A”) defined as profit in excess of 10% of revenue will be allocated to market jurisdictions with nexus using a revenue-based allocation key.

In-scope Internationally active companies will benefit from dispute prevention and resolution mechanisms, which will avoid double taxation for Amount A, including all issues related to Amount A (such as transfer pricing and business profits disputes), in a mandatory and binding manner. Disputes on whether issues may relate to Amount A will be solved in a mandatory and binding manner,  without delaying the substantive dispute prevention and resolution mechanism.

A Multilateral Convention (MLC) will require all parties to remove all Digital Services Taxes and other relevant similar measures with respect to all companies, and to commit not to introduce such measures in the future. No newly enacted Digital Services Taxes or other relevant similar measures will be imposed on any company from 8 October 2021 and until the earlier of 31 December 2023 or the coming into force of the MLC.

Pillar Two shall set a global minimum corporate tax rate so that multinational companies cannot shop around for jurisdictions that offer them the lowest rate. 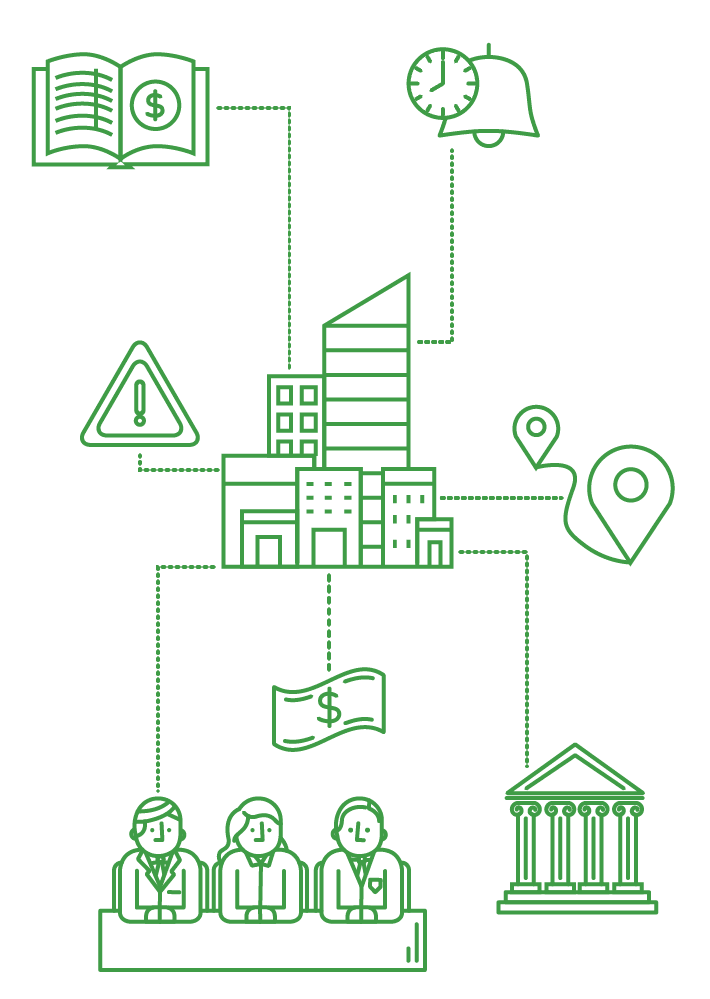 The minimum tax rate used for purposes of the IIR and UTPR will be 15%.

The GloBE rules will operate to impose a top-up tax using an effective tax rate test that is calculated on a jurisdictional basis and that uses a common definition of covered taxes and a tax base determined by reference to financial accounting income (with agreed adjustments consistent with the tax policy objectives of Pillar Two and mechanisms to address timing differences). In respect of existing distribution tax systems, there will be no top-up tax liability if earnings are distributed within 4 years and taxed at or above the minimum level.

We expect that the upcoming changes will affect more internationally active companies than just the top companies in the world. The current proposals will lead to a significant change in the tax legislation of all participation countries of the Inclusive Framework.

It can be expected that permanent establishment rules will change even further to accompany the Pillar 1 changes and the new taxation principles could potentially also impact local tax exemptions, tax credit rules and offshore systems. The rapid pace of the implementation, which aims for the rules taking effect per 2023, will contribute to countries choosing a wider scope over a more specific targeted approach.

Internationally active companies should therefore start preparing for the upcoming changes. Whether this relates to the assessment of the impact of the tax rate changes, the use of low tax jurisdictions or local taxable presence vs revenues, tracking and mapping out the possible outcomes of the new proposed plans will be very important.

If you have additional questions about GloBE rules, international tax or transfer pricing questions, please get in touch with your nearest RSM office >> 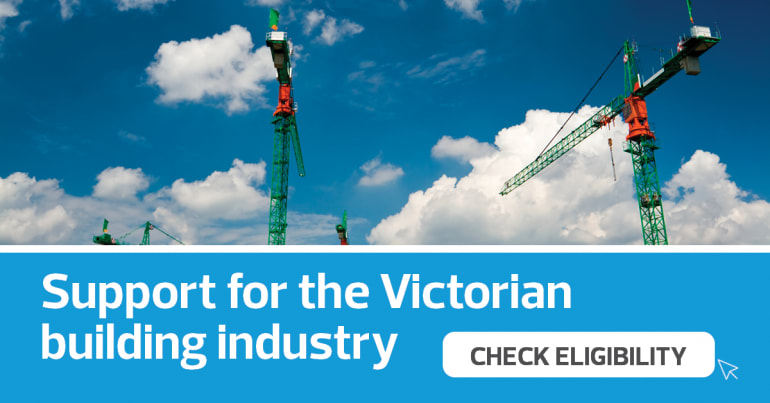