The Federal Government has recently published a Bill which introduces the proposed Australian Patent Box Regime announced in the 2021 Federal Budget. 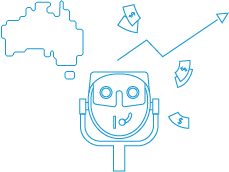 The Australian Patent Box Regime provides concessional income tax treatment for eligible ordinary and statutory income derived by a corporate taxpayer in the exploitation of a medical or biotechnology patent.

The concession applies to tax patent box income streams at an effective tax rate of 17% to the extent that the eligible corporate taxpayer undertakes the R&D underlying that patent in Australia.

To reduce the compliance burden for taxpayers, the law has been drafted to complement existing legislation with respect to eligibility for the R&D tax incentive.

This regime applies to eligible medical and biotechnology patents granted or issued after 11 May 2021 in respect of income years starting on or after 1 July 2021.

This requires an irrevocable election in the approved form for the patent box regime to apply prospectively to all the corporate taxpayer’s eligible medical and biotechnology patents.

The Bill makes mention that the election is required to be made before or at the time that the income tax return is due for the relevant income year and that no extensions will be granted by the Commissioner of Tax.

To be eligible, a corporate entity must be either be:

A patent will qualify for the patent box regime if it is one of the following: 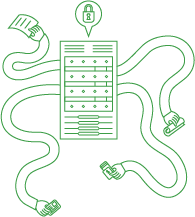 The relevant holder of the qualifying patent

The corporate entity must hold the rights over an eligible medical or biotechnology patent linked to a therapeutic good included on the Australian Register of Therapeutic Goods (ARTG). In most cases, this will be the owner of the patent.

There are a few traps that need to be worked through to ensure the relevant entity is the ‘holder’ of a qualifying patent. An exclusive licensee of a patent under a license agreement will not satisfy the definition of holding the patent for the purposes of qualifying for concessional tax treatment.

It is important that a decision to make a patent box election is made during or at the time of the due date of the income tax return for the relevant income year.

The Bill makes clear that a corporate entity cannot go back and amend a prior period tax return to claim the concessional tax treatment under the patent box regime if the election was not made.

Like anything with tax, careful planning is required, and this should be discussed as part of the annual tax planning meeting.

Where an entity joins an income tax consolidated group, the entry history rule does not apply when making a patent box election.

Only the portion of income that is attributable to the taxpayer’s development of that patent is subject to concessional tax treatment.

This is also the case where the corporate taxpayer acquires the patent from an owner, rather than developing the patent itself. 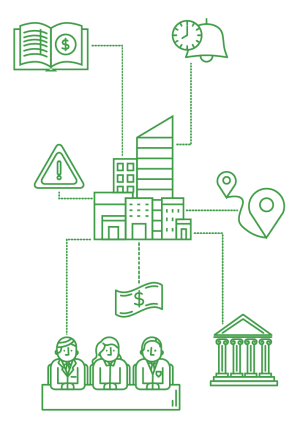 The Bill provides guidance on how this proportion is ascertained which involves:

The remaining amount is then treated as non-assessable non-exempt income to the extent that the effective tax rate is 17 percent.

The patent box regime operates to treat a portion of eligible patent box income streams as non-assessable non-exempt income so far as the effective income tax rate on the remaining portion is 17%.

Consequently, any deductions which relate to the gaining or producing of patent box income need to proportionately be treated as non-deductible.

Statutory amendment period does not apply

Hidden in the detail of the Bill is a change to the statutory amendment period where an amendment is required to apply the concessional tax rate to patent box income streams.

Typically, the Commissioner can go back and amend a particular item in a company income tax return 4 years from the date of its lodgement. Under the proposed law it appears that the statutory amendment period will not apply with respect to amendments arising from the application of the concessions. Given the lead time in a patent being granted and included on the ARTG, this is a welcome amendment that will allow taxpayers to obtain the maximum benefit of the patent box concessions.

Like any benefit, it is important to note this change gives the Commissioner the power to review and amend any corresponding tax deductions without any time restrictions.

This makes it all the more important that taxpayers are partnering with advisors to ensure that it can support the basis for any adjustments to income and deductions as a result of applying the concessions.