After a brief consultation period on the expansion of the Reportable Tax Position (RTP) Schedule to include private companies, the Australian Taxation Office (ATO) has deferred the commencement of these measures until the 2021 financial year. 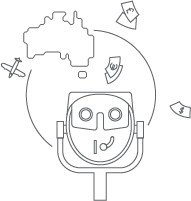 In early July 2019, the ATO announced a plan to further extend the RTP Schedule to large private groups.  Under the proposal, private companies with total business income exceeding AUD 25 million which are part of economic groups with total business income of at least AUD 250 million would be brought within the regime for income years commencing on or after 1 July 2019.  This proposal also included a self-assessment mechanism for affected companies.

The aim of this was to align the treatment of private companies with that of public and multinational groups by putting more information in front of the ATO, all of which is part of the ATO’s ‘Justified Trust’ mantra.  According to the ATO, data from the RTP Schedule is used to facilitate better targeting of risk review functions by focussing on the important issues only.

In relation to Section C, the ATO revise the questions each year.  By comparison, there were only 21 questions for the 2018 RTP Schedule. 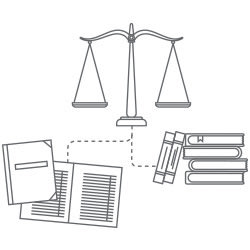 Broadly, a position is considered ‘material’ if it exceeds 5% of the taxpayer’s Australian current tax expense, subject to the following criteria: 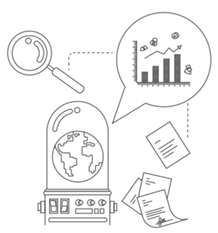 In a short release on the ATO’s website last week, the ATO has announced that it will defer the commencement of the private company extension until 1 July 2020.  This gives affected companies an additional twelve months before they need to start reporting positions to the ATO.  This change is welcomed as it gives large private groups additional time to strengthen positions and so limit the risk from disclosure.

Importantly this change applies to private companies only – there has been no change to the reporting requirements for public and foreign-owned groups.  Such entities should already be completing the RTP Schedule as part of their 2019 income tax returns (for 30 June 2019 and later year-end taxpayers).

Although commencement has been delayed by 12 months, private companies meeting the criteria for disclosure should act now.  Any materially uncertain positions or arrangements where a positive disclosure in Section C is required should be addressed before June 2020.  This will allow appropriate action to be taken ahead of the commencement of the regime to reduce the risks associated with disclosure.

If you have any questions or require further information regarding the RTP Schedule, please contact your local adviser today.