Last chance for self-employed to maximise super contributions to GESB

If you’re a doctor, engineer or teacher who has previously worked for the West Australian State Government, you may be aware of the changes to superannuation that will significantly impact one of the best retirement strategies available to you since John Howard’s $1m boom.

If you have no idea what your GESB West State Super Fund could be doing for you, then the following information is vital, because you only have a few months to take action.

For years now all GESB West State Super Fund members who have been self-employed, have had the opportunity to make tax deductible contributions into these funds, well over the annual super cap.

They’ve also been able to claim a tax deduction for the entire amount.

What this allowed qualifying GESB West State Super Fund members to do is significantly boost their super balances over the last few years using tax deductible contributions, and only pay a maximum of 30% tax on the contributions.

Treasury has been unhappy with the strategy, which was only available to Untaxed Constitutionally Protected Funds, and so changes were made in the 2016 Federal Budget.

The Federal Government and GESB put in place new rules which will close the loop hole as of June 30 2017.

So what does these mean to you?

If you’re a higher income earner, drawing $650,000 a year with a cost of living of $150,000 - assuming that you have not exceeded your lifetime limit for your GESB West State Super Fund, currently $1.45m - then prior to 30 June 2017 you could contribute your entire net income of around $425,000 into super as a tax deductible contribution.

Plus, you would have been able to claim a tax deduction for the entire amount.

From 1 July 2017 it all changes. Your tax deductible contribution cap will drop to a maximum of $25,000 per annum.

The chart below illustrates that difference in potential wealth inside and outside of super by taking action prior to 30 June 2017. 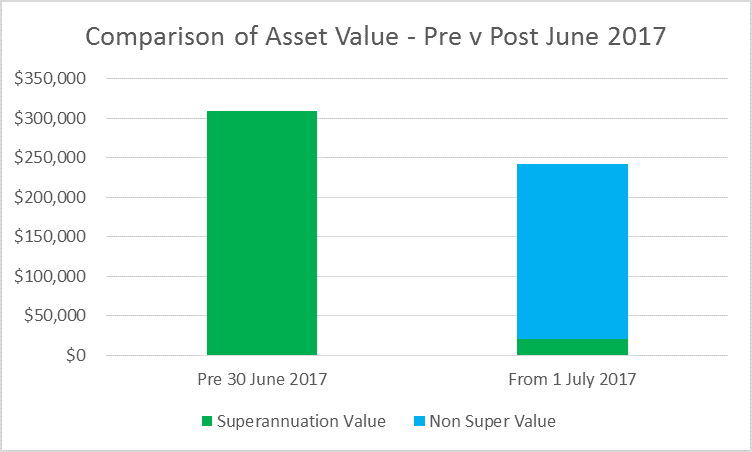 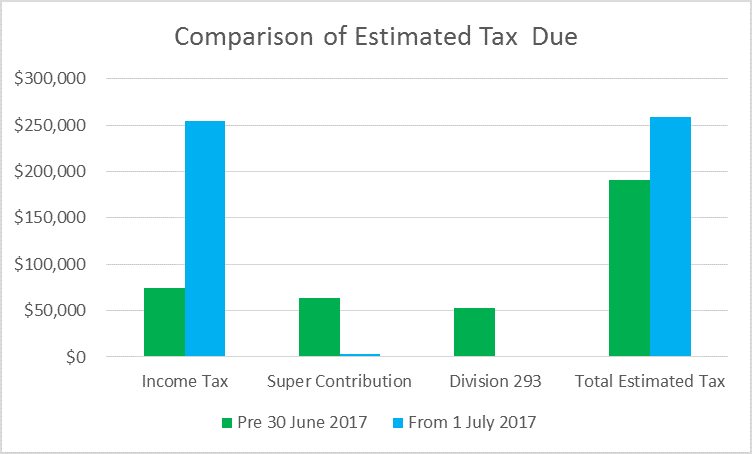 The main point to note is that if you haven’t been using this strategy, and you want to find out more, then you need to act now. There’s only a short time before it will no longer be available.

But a word of caution!

Getting it wrong, by failing to have the contributions classified correctly by your super fund, not claiming the deductions correctly through your tax or worse breaching your lifetime limit, can be costly and can cause massive headaches.

So before it’s too late, and the rules change, contact us.

We will walk you through the strategy, assess your circumstances to see if it is suitable for you and if it is, tailor the solution to meet your needs.

In addition if you’re considering retiring soon, we’ll ensure that the strategy for your super and retirement income, are optimised for the New Pension Account Balance rules, which also commence on 1 July 2017.

Contact us now and we’ll have a GESB Wealth Specialist contact you - you’ll also receive our free Super Pathways and SME Trending newsletters.

2 February 2023
Negative Returns on Superannuation in 2022