Automation where it counts – creating and tracking invoices, on the go 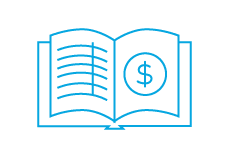 It was 2002, and a 28-year-old Australian freelance software developer was frustrated with the hassle of invoicing, and the fact that the only invoicing programs available were fully fledged, expensive accounting systems.

The developer, Chris Strode, channelled his annoyance into devising his own software to create a better, faster method – and the result was Invoice2go – a simple-to-use invoicing app that prepares and sends invoices from small business owners to their clients instantly, helping them get paid quicker.

Today, Invoice2go is used by thousands of small business owners in more than 160 countries, who use the app to send billions of dollars in invoices every year.

Mark Bartels, chief financial officer (CFO) at Invoice2go, says the genesis of the company was a typical case of an “ad-hoc process that was screaming out to be automated” - but Invoice2go has evolved into new areas.

“Most of our customers come from pen and paper and Excel and Word, where they were invoicing and quoting, but doing it in a manual way.

“Invoice2go was the digitisation of a lot of those offline practices, and bringing them online,” says Bartels.

“But from sending an invoice, the logical thing to do is to offer the end-customer the ability to pay on Invoice2go.

“The next logical step was that some customers might say to the small business owner, ‘I can’t afford this work’.

“In that case, it makes sense to enable the business owner to offer that person financing, using Invoice2go as part of the flow – in effect, putting the banking in the business’s hands, through the smartphone. 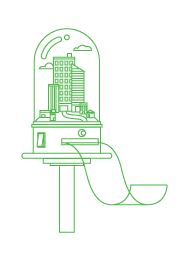 The combination of the device – whether the smartphone or the tablet – and the cloud is “incredibly powerful,” says Bartels.

“Small business owners are able to run their business on their mobile phones, using multiple apps. It’s changed the way that people work – we’ve essentially unlocked it from their desk. Like car-sharing, it wouldn’t exist if you didn’t have mobile phones and shared cloud services.”

“The experience that people have with Instagram and Twitter and Facebook and Snapchat, and all of the various consumer apps, is how they expect enterprise mobile software to work.

“It has to be simple, it has to have the same functionality, the onboarding has to be quick, and easy to use.”

“A lot of enterprise software now – like Invoice2go – is being sold by the App Store, and the Google Play Store. That’s our number one distribution channel, because small business owners are very much like consumers. “We don’t sell our software to the chief technology officer (CTO) of a company, we sell our software to someone who is running a one, to two-person business, who wants to download the software without talking to anyone, and find it simple to use, so that within a couple of clicks they can send an invoice. And then, over time, can discover other useful.”

Some of these have moved well beyond the transactional, says Bartels. 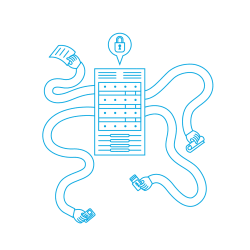 “Small business owners want much more than that now. They’re also looking for insights and leveraging the capability you give them, but still through the smartphone.

“They want to make sense of all the day-to-day transactional data to look at the state of their business, analyse how they are doing relative to their peers – it could be in terms of days’ sales outstanding, or overall revenue – and get insightful and actionable data.

“For Invoice2go, that means concentrating on the what is the most useful information that we can give someone that is running a one-to-two-person business – and for whom cash flow, and the velocity of money, are the most important things.”

“RSM has been a valuable partner to Invoice2go as we’ve grown”, says Bartels.

“From helping us to think through the R&D work in Australia, how we account for large projects, and tax and equity-related issues for employees that are specific to venture capital backed companies – we lean on them a lot,” he says.

More from the thinkBIG 2019 series

Read the other whitepapers here >> 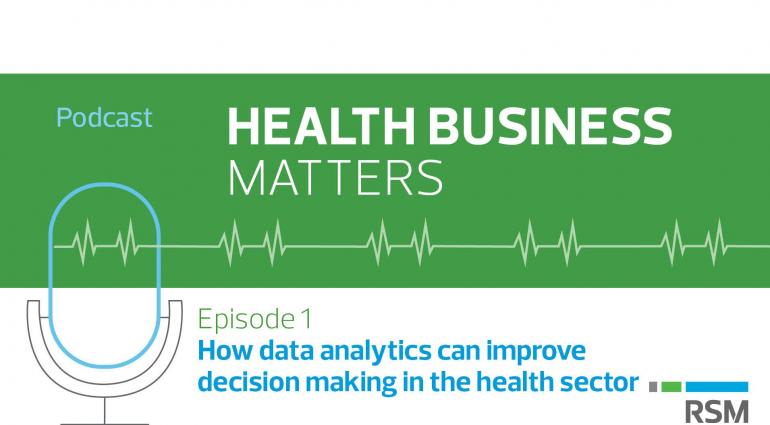