The Treasury Laws Amendment (Recovering Unpaid Superannuation) Bill 2019 has been passed by both Houses of Parliament and now awaits Royal Assent.

The superannuation guarantee (‘SG’) amnesty first announced on 24 May 2018 provides employers who have underpaid (or paid late) compulsory employee superannuation to make disclosure with the following concessions: 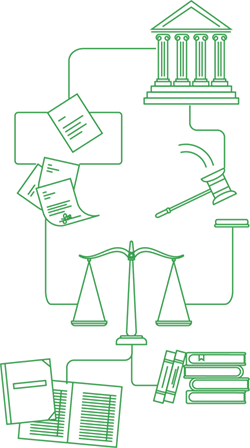 Employers are still required to pay the nominal interest on non-compliant SG contributions to ensure employees are not disadvantaged. The SG amnesty is not available where the Australian Taxation Office has already informed the employer that they are, or are about to, review the employer’s SG compliance.

Employers who identify historical SG non-compliance for the period 1 July 1992 to 31 March 2018 will have six months from the date the Bill receives Royal Assent to disclose information relating to the SG shortfall to the Commissioner.  The disclosure must be in the approved form, this is expected to include an SG statement.

What SG shortfall amounts are covered?

Contrary to popular belief, the amnesty is not designed to assist recalcitrant employers who have knowingly or deliberately engaged in compulsory SG non-compliance.  The amnesty covers inadvertent shortfalls including (but not limited to): 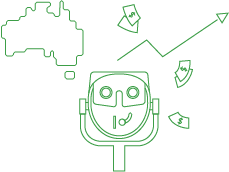 Employers are advised to take action now as it may take some time to review historical SG records and identify non-compliance.  Completing the necessary quarterly SG charge forms may also pose a challenge, particularly with the complexities around determining payment dates and offsetting other contributions.

If you have already made disclosure under the amnesty, we recommend you contact the ATO to request a refund of any administration fees or penalties paid.  You may also need to amend prior period income tax returns to claim a tax deduction for the eligible SG paid.

Employers are cautioned: the Commissioner does not have the power to remit Part 7 penalties below 100% of the SG charge payable for a historical quarter covered by the amnesty where the employer fails to disclose the shortfall under the amnesty, so action must be taken now.

If you require assistance in reviewing historical SG compliance or making the required disclosure to the ATO, contact your local RSM office who will be able to provide you with further assistance.