Home / Insolvent Trading: What it is and how to avoid it
Share Print

Insolvent Trading: What it is and how to avoid it

To remain viable, any company needs to ensure that it is able to meet its debts when they are due, and to allow enough working capital for future financial obligations.

Once a company can not pay its debts as and when they fall due, it is said to be insolvent.

This article outlines what you need to know about insolvency, and what steps can be taken to protect against insolvent trading.

Insolvency occurs when a company is unable to pay its debts when they fall due for payment. Once a company becomes insolvent, it is an offence for the directors of that company to continue trading. Where it does happen, it is referred to as insolvent trading.

Liquidation refers to the winding up of the insolvent company’s affairs – which involves realising the company’s assets and distributing the proceeds to creditors and shareholders.

In the event of liquidation, an independent liquidator is appointed to investigate, among other things, whether the company has been involved in insolvent trading. If insolvent trading is found to have occurred, the liquidator can make a claim against the company directors for compensation equal to the value of unpaid debts, from the date of insolvency.

There are certain facts that need to be established before making a claim. This includes that:

The claim needs to be made against a person who was a director at the time the debts were incurred, and there needs to be reasonable grounds to suspect that the director knew, or ought to have known, that the company was insolvent at the time.

Defences available to a director

If a claim is made, there are certain defences that a director may be able to make, such as:

The onus to prove one or more of the above defences falls to the director involved.

The risk of insolvency highlights the importance of vigilance when it comes to company finances. This includes ensuring that the company has enough working capital to meet ongoing expenses.

If, however, the company is experiencing financial problems, continual monitoring of its financial position can alert directors to indicators of insolvency. Some of the indicators are:

In the case that insolvency does occur, it’s important to act early and quickly – such as by appointing a voluntary administrator or liquidator, so that insolvent trading can be averted.

At RSM we can provide assistance in avoiding insolvency, and can undertake the voluntary administration process if required.
Contact our team for more information or to discuss your business’s needs. 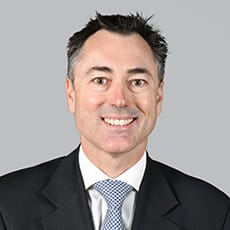 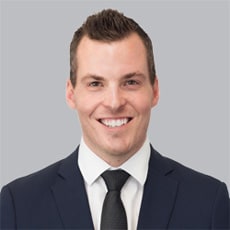 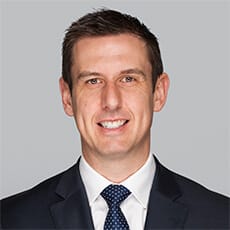 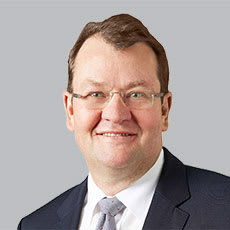 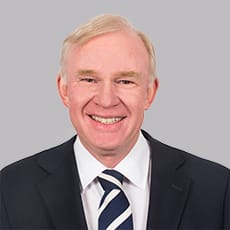 12 July 2021
Having a failing business is mentally tough

17 May 2021
How bankruptcy impacts property, employment, income and your superannuation

14 May 2021
Simplified debt restructuring: A factsheet for small business