The steps required under AASB 121 The Effects of Changes in Foreign Exchange Rates are straightforward:

Exchange differences on the settlement of monetary items, or on the retranslation of monetary items at the reporting date, are recognised in profit or loss, with one exception, covered below. 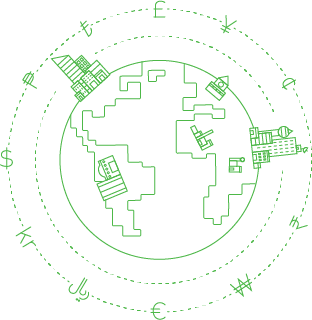 For non-monetary assets held under a revaluation model, this means that the revaluation is done first in the foreign currency, and the revalued amount is then converted using the exchange rate at the date of the valuation.

Continue reading the full article below.