The Federal Government’s platform, as emphasised throughout Treasurer Frydenberg’s Budget Address on Tuesday 6 October 2020, was clearly about developing a business lead recovery plan to ‘kick start’ the economy and bring Australia out of its first recession in 30 years. 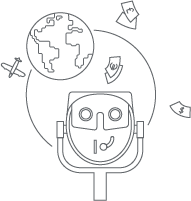 On Thursday 8 October 2020, Federal Opposition Leader, the Honourable Anthony Albanese delivered the traditional Opposition Budget-in-Reply address titled ‘A Future Made in Australia’.  Mr. Albanese used this reply to ‘reset’ the ALP’s agenda and launch its first major economic and social policies since its 2019 election loss.

Arguing that the Government had left women behind in Tuesday’s Budget, with childcare reform an obvious omission, Mr. Albanese made an appeal to female voters whilst outlining a policy agenda, including policy reforms aimed at repairing skills shortages, that uses the powers of Government to effectively mandate and underwrite the creation of jobs.

In his Budget-in-Reply address, Mr. Albanese responded to the Federal Budget by pledging, if elected:

A key condition of this scheme however is that the ALP would mandate that all work must involve the use of Australian products, such as steel, and domestic labour, thus boosting local manufacturing and creating jobs.

Whilst the project would not be completed until next decade, it is noted that this commitment is substantially more comprehensive than the Federal Government's recent energy initiative which pledged to underwrite the construction of key interconnectors, rather than the network as a whole. 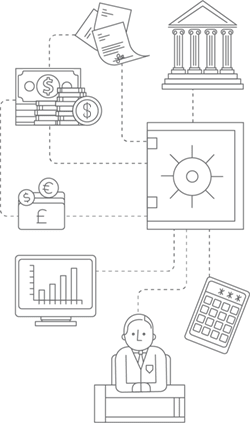 $6.2bn over three years to remove caps and increase rebates for childcare.  This would include:

Whilst Mr. Albanese did not explain how this would be funded, a spokesperson confirmed that it would be fully reconciled before the next Federal election.  Mr. Albanese did however confirm that if elected, the ALP would brief the Productivity Commission to undertake a comprehensive review of the sector "with the aim of implementing a universal 90% subsidy for all families''.

Mr. Albanese also promised to boost local manufacturing by developing a National Rail Manufacturing Plan to build rolling stock for both freight trains and public transport.  This plan includes a skills guarantee, ensuring that one in ten jobs on Commonwealth funded infrastructure projects are given to apprentices, trainees, or cadets.

With an election likely within the next 12 to 18 months, this Budget-in-Reply address has been the first real opportunity for Mr. Albanese to ‘lay-out’ the ALP’s new look policies in what has been a year dominated by catastrophic natural disasters and the coronavirus crisis.

16 March 2021
Preparing a business for valuation