TA 2020/1 - Intangibles: Is your remuneration correct?

The Australian Taxation Office (ATO) has released its first Taxpayer Alert of the decade in TA 2020/1, which identifies two principal concerns regarding intangibles:

This is a salient reminder of the need to appropriately characterise and remunerate an Australian entity by reference to its actual contribution to the value chain, following an enquiry as to whether the Australian entity would enter the same arrangements if it was independent of the international related parties with which it is dealing.

The ATO’s concerns are that the types of the arrangements considered in the Alert are not conducted at arm’s length for the purpose of determining if an entity has obtained a transfer pricing benefit under Australia’s transfer pricing laws. This requires having regard to the functions performed, risks used and assets assumed by Australian entities, and also an enquiry if the arrangements even make sense from the perspective of the Australian entity.

With the litigation of high-profile transfer pricing cases in recent years (in particular Chevron and Glencore) TA 2020/1 illustrates the importance of robust transfer pricing documentation in assessing arm’s length transactions and the greater power that may be wielded by the Commissioner in reconstructing existing arrangements that do not make sense for the Australian entity to enter into, particularly when it comes to intangibles.

TA 2020/1 focuses on two types of arrangements in relation to intangibles: 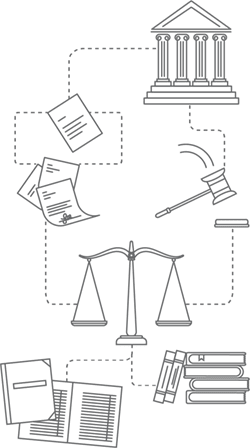 The transfer “mispricing” can be corrected by reference to the transfer pricing rules (including the “reconstruction” rule and the other “exceptions” to the basic rule of following the actual arrangements), the general anti-avoidance rule or – for significant global entities – the diverted profits tax.