The Rocky Horror Budget:
“It’s just a jump to the left, and a step to the right.” 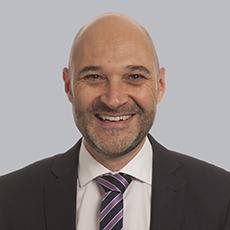 A dearth of pre-Budget leaks left the Australian public shivering with antici… pation for the Honourable Scott Morrison’s delivery of Budget 2017-18, his second as Treasurer.

Taking his cue from former Foreign Minister Alexander Downer, the Treasurer channelled his inner Dr Frank N Furter by taking a “jump to the left” this evening and delivering a centre-left “tax and spend” budget.

With an emphasis on themes of fairness, security, and opportunity, key 2017-18 Budget initiatives focussed on housing affordability, securing funding for the National Disability Insurance Scheme (NDIS) and spending on infrastructure.  Whilst the Rocky Horror Picture Show movie had Dr Frank N Furter making unwelcome advances on average couple Brad and Janet, it is likely that the average Australian will generally welcome the essential services being delivered by the Government in Budget 2017 – 2018. The average Australian will “put their hands on their hips” with respect to the increase in the Medicare levy to 2.5% and the accelerated Higher Education Contribution Scheme repayments, however they are likely to at least appreciate that the funding will go towards better education, training, support for the disabled and more affordable housing. In this regard, the Government’s mantra could be “Don’t dream it, be it.”

Foreign investors, foreign workers and multinational organisations are the “Frankenstein” that the Treasurer is seeking to prevent from leaving the castle, or at least not leaving without paying their fair share of tax. For foreign owners of residential property, the Treasurer has introduced:

Australian resident property investors were also on the Federal Treasurer's dance card. Whilst there is once again no changes to negative gearing or the 50% CGT discount for residential rental properties, from 1 July 2017 travel costs relating to inspecting, maintaining or collecting rent for a residential property will no longer be tax deductible. In addition, rental property owners will only be able to claim depreciation on plant and equipment they purchase themselves, reducing the ability for investors to use a quantity surveyor’s report to claim deductions for prior owners’ expenditure on assets within the property.

Small businesses with turnover of less than $10 million received a 12 month extension to the instant write off for assets costing less than $20,000, with this measure being retained until 30 June 2018. Other than this measure, small business owners asked for nothing in Budget 2017-18, and seemingly received it in abundance from the Treasurer.

Changes to allow first homeowners to salary sacrifice amounts into superannuation to save for a home deposit will be welcomed by those seeking to establish a foothold into the buoyant East Coast property market.

Successive Federal Budgets have failed to deliver the significant tax reform that the Australian business community yearns for and, in that regard, this Budget has not let us down.  So let’s do the time warp again! 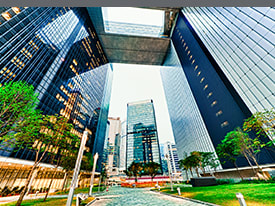 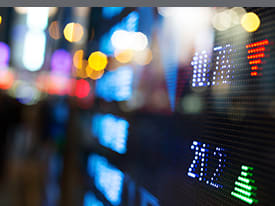 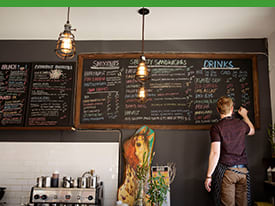 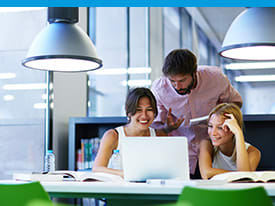 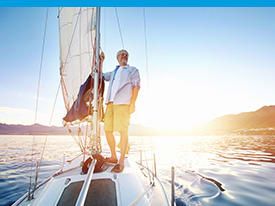 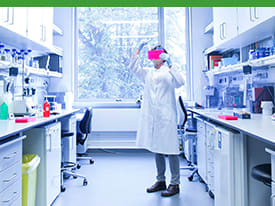 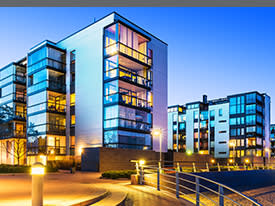 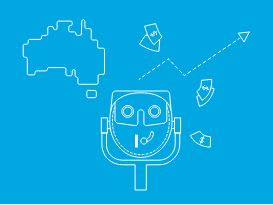 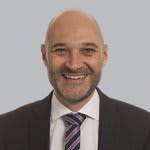 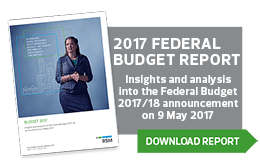