As you have seen in the media over the past six months, the level of foreign ownership in Australian real property, and in particular agricultural land has been a hot topic of debate.  In response to this the government announced in February and May 2015 various measures which would be implemented to tighten the rules on foreign purchases of agricultural land and implement mechanisms to monitor the level of foreign investment.

Once enacted all existing holdings by foreign persons of an interest in Australian agricultural land must be reported to the Australian Taxation Office (ATO) by 30 December 2015 and any new interests must be reported within 30 days.  The provisions are expected to take effect from 1 December 2015 however, there is a mechanism whereby early reporting can be undertaken in anticipation of the provisions becoming Law.  Once enacted all interests in agricultural land must be reported regardless of the value of the land.

For these purposes the term 'foreign person' includes:

A person is ordinarily resident if:

Who is to report?

What happens if you choose not to report?

As the commissioner has general administration of the act it will be a taxation law for the purposes of the Tax Administration Act.  The effect of this is that administrative penalties for failing to lodge documents on time under Division 286 will apply.

If you believe the reporting requirements will affect you, contact your local RSM office for assistance.

26 October 2020
Strategic risk: are they threats or opportunities?

26 October 2020
Risk management - payroll pain: is it the system or the processes? 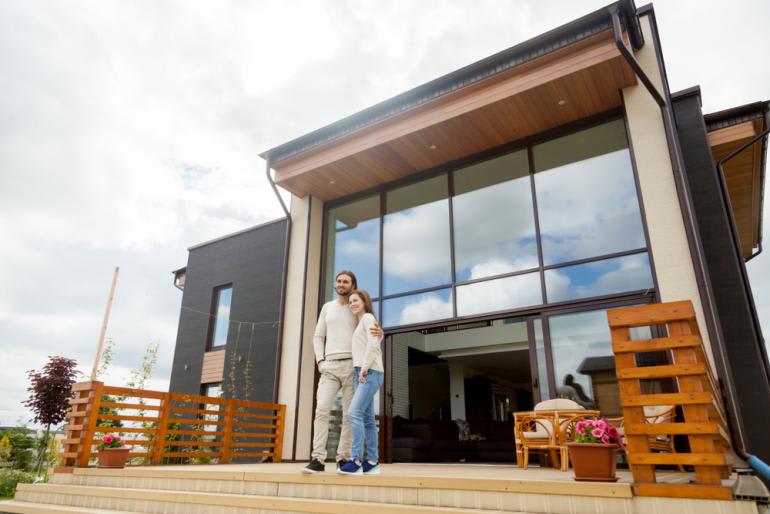