What the 2019-20 ACT state budget means for your business?

The ACT government has released its 2019-20 budget and the focus is clearly on creating infrastructure and encouraging innovation to support continued growth.

The ACT is one of the fastest-growing communities in Australia, with the population increasing by approximately 8,000 people per year. This sees the ACT on track to hit a population of 500,000 by 2030. 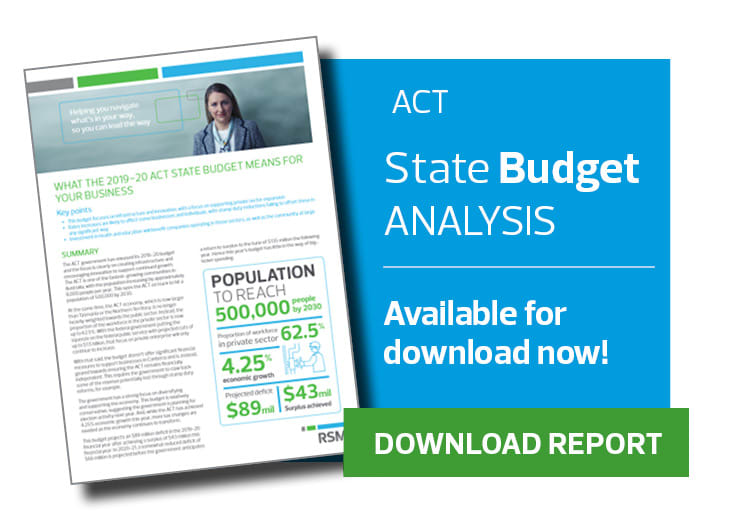 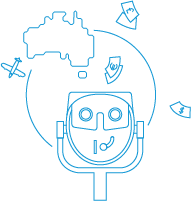 At the same time, the ACT economy, which is now larger than Tasmania or the Northern Territory, is no longer heavily weighted towards the public sector. Instead, the proportion of the workforce in the private sector is now up to 62.5 per cent. With the federal government putting the squeeze on the federal public service with projected cuts of up to $1.5 billion, that focus on private enterprise will only continue to increase.

With that said, the budget doesn’t offer significant financial measures to support businesses in Canberra and is, instead, geared towards ensuring the ACT remains financially independent. This requires the government to claw back some of the revenue potentially lost through stamp duty reforms, for example.

The government has a strong focus on diversifying and supporting the economy. This budget is relatively conservative, suggesting the government is planning for election activity next year. And, while the ACT has achieved 4.25 per cent economic growth this year, more tax changes are needed as the economy continues to transform.

This budget projects an $89 million deficit in the 2019-20 financial year after achieving a surplus of $43 million this financial year. In 2020-21, a somewhat reduced deficit of $66 million is projected before the government anticipates a return to surplus to the tune of $135 million the following year.

Hence this year’s budget has little in the way of big-ticket spending.

The net result is that business owners who are renting premises will experience cost increases as a result of these higher rates. For most businesses this won’t be an untenable burden but, for those operating with leaner margins, it could become challenging to manage these increased costs.

Rates increases are part of necessary tax reform and the impact on the ACT government from stamp duty reforms is only a $21 million drop in revenue. In New South Wales, this is closer to $1.4 billion, so the ACT government is doing a good job of managing its dwindling land resources.

These changes will offset that loss of income in the long term without unduly affecting the vast majority of businesses, especially given the strong growth in the ACT economy. However, it’s important to be aware of and plan for these slight increases in operating costs. 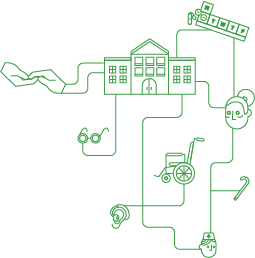 The ACT budget flags some spending on infrastructure, particularly for hospitals and education, as well as public housing. This creates opportunities for businesses in the construction sector as well as those in the health and education sectors.

CBRIN offers a range of programs including a startup accelerator, incubator, and collaborative innovation labs. It aims to foster innovation and business growth by connecting business people with experienced entrepreneurs and business advisors. It offers grants for early-stage innovative start-ups of up to $30,000 to help get them started, along with various other programs and opportunities.

Over the next four years, the government will invest $15.9 million to support business development activities in sectors that leverage the ACT’s comparative advantage as a knowledge economy. The target sectors include defence, higher education, cybersecurity, space, renewable energy, and agri-technology. Businesses that operate in these sectors can expect a boost.

Some of the road improvements will include new traffic signals, improved pedestrian and bike paths, and road widening. The budget includes a promise to reseal at least five per cent of the territory’s road network every year.

This enhanced transport network should make it easier for organisations to do business as customers, stakeholders, and employees enjoy freedom of movement around the city.

These rate rises are in line with the plan to abolish stamp duty. There may be some relief for elderly people and those who haven’t bought or sold property in a long time, and therefore haven’t paid stamp duty recently, since the rate rises won’t be offset by stamp duty decreases. Any details of this relief are yet to be confirmed.

This is the first time the government has distinguished between rates for units versus non-units. The hike for units is greater than for houses as a result of changes to how the rates are calculated.

For most people, the clearest path will be to simply accept the rate rises as an increased cost. For those who are asset-rich but income-poor, the impact may be more significant. These people may need to consider acting accordingly but should only do so based on the individual advice of their financial advisor. 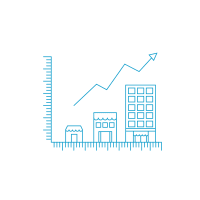 First home buyers will be the clear winners in a milestone for the government’s plan to completely abolish stamp duty, also known as the conveyance tax. Not having to pay stamp duty will make it more affordable for people to buy homes. However, this saving will be offset by increased rates.

For those people considering purchasing a home, doing so after 1 July could be beneficial.

The government has added 16 more staff members for Access Canberra to ensure compliance in the construction industry as part of a crackdown on building quality. These staff members will also be available to provide advice to homebuyers regarding their rights and responsibilities when building a home. There will also be more of a focus on ensuring builders are appropriately skilled to deliver quality outcomes.

Canberra drivers will have an extra $15 added to their car rego bill, to fund the administration of the Government's new compulsory third party (CTP) insurance scheme.

The 2019 ACT budget reflects the territory’s strong and growing economy. It’s a relatively conservative budget that should provide benefits to most Canberrans through improved public transport, investment in healthcare facilities and schools, and a long-term plan to maintain the territory’s financial viability through tax reform.

There aren’t many measures specifically designed to provide tax relief or lower costs for businesses. However, with growth rates strong and steady, most businesses in the territory are already performing well. As the government continues to rely on the private sector, it will take more steps to make it easier to do business in the ACT.

The government will continue to support growth in industry and tourism, mostly through direct engagement with industry. For example, instead of funding advertising campaigns, the government is more likely to work with airlines to secure more discount fares and international flights into Canberra. This type of activity by the government will indirectly benefit businesses across the territory.